The Chicago Cubs got off to an hot start Tuesday in Game 6 of the World Series and never looked back in a 9-3 victory over the Cleveland Indians to force a final Game 7. 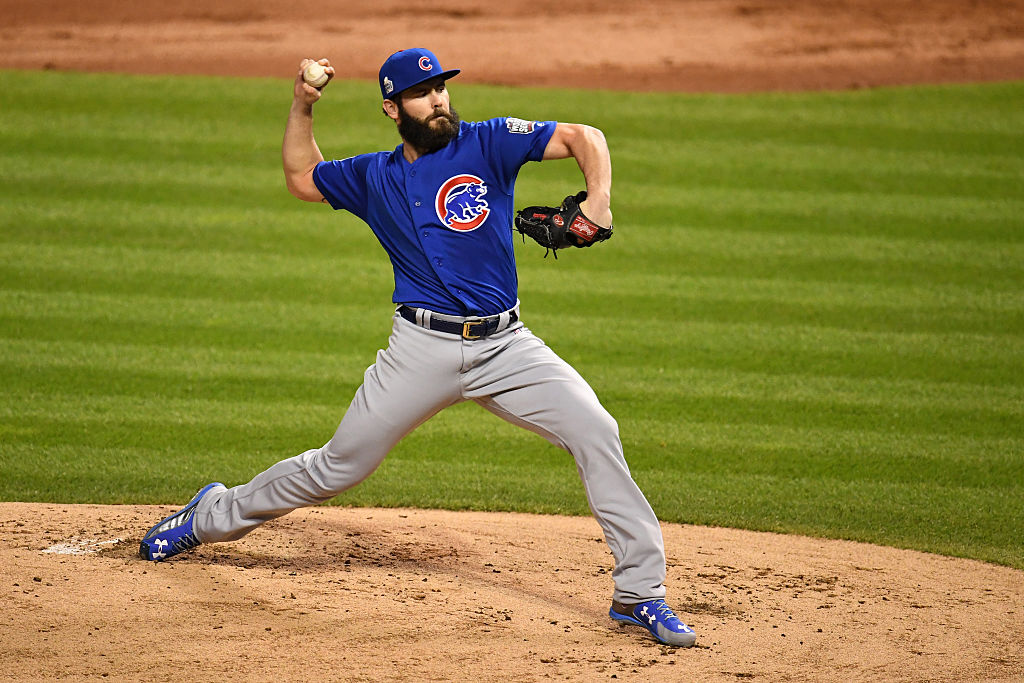 Chicago ace Jake Arrieta did not allow a run until the fourth inning. (Photo by Jason Miller/Getty Images)

Josh Tomlin started on the mound for the Indians, with Chicago ace Jake Arrieta starting for the Chicago Cubs. Arrieta proved to be the stronger pitcher in the matchup by keeping the Indians scoreless until the fourth inning, while his Cubs poured on some early runs.

Chicago third baseman Kris Bryant got the Cubs going in the first inning at the number three spot in the batting order with a solo home run. Addison Russell drove in another two runs with a hit that caused some trouble for two outfielders who failed to communicate and dropped an easy out.

Tomlin exited the game after the Cubs loaded the bases in the top of the third inning. Russell came to the plate and continued to produce for Chicago by launching a grand slam over the center field wall to increase their lead to 7-0 after just three innings. 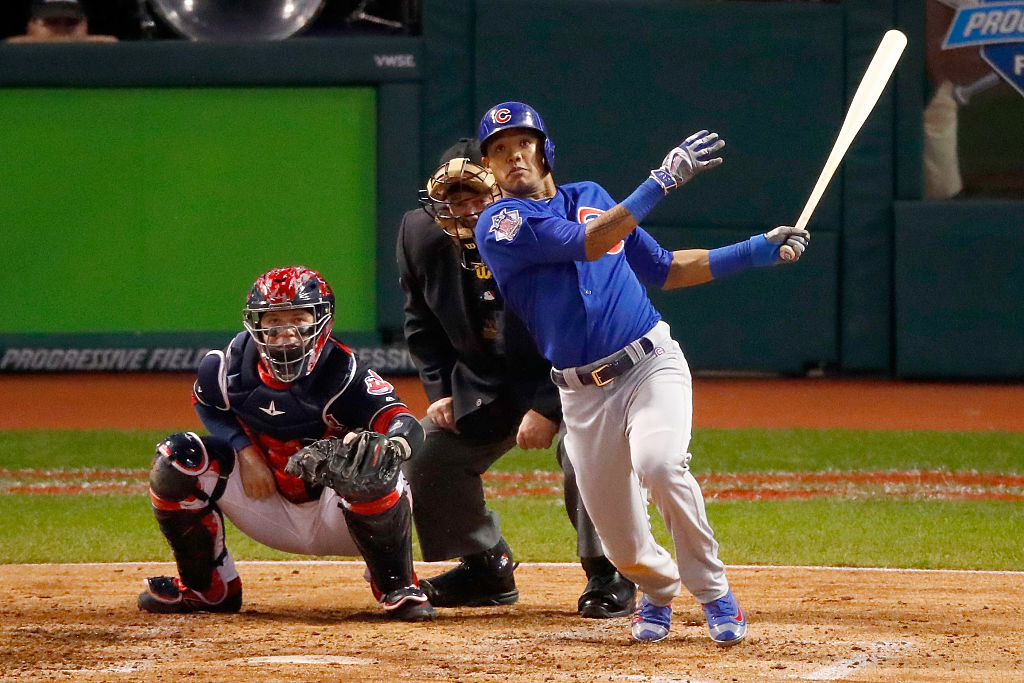 Cleveland’s first run came in the bottom of the fourth inning. The Indians finally seemed to have something going and even loaded the bases before Arrieta threw several clutch strikes to end the inning.

Indians second baseman Jason Kipnis added another run for Cleveland with a solo home run in the bottom of the fifth to make it a 7-2 score.

Arrieta finally exited the game late in the sixth inning with a 7-2 lead for his Chicago Cubs. 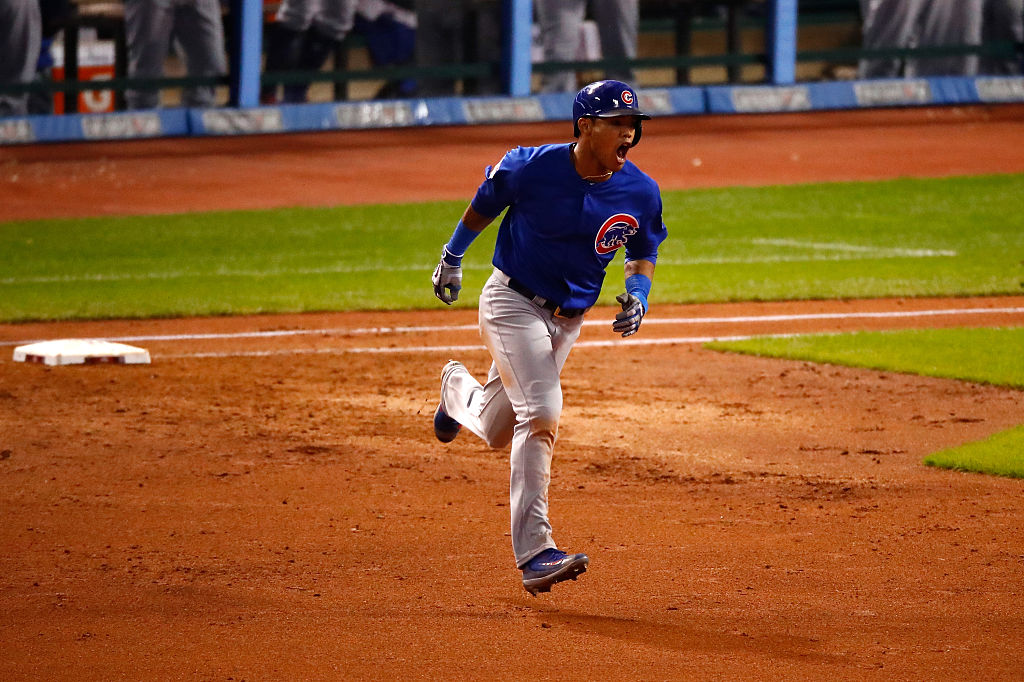 Cubs first baseman Anthony Rizzo effectively sealed the victory bringing in two runs in the top of the ninth inning with Chicago’s third home run of the night to increase the lead back to 7 at 9-2.

The Indians scored one last run in the bottom of the ninth, but didn’t have anything left to give after a stellar night on the mound for the Chicago pitchers.

The Cubs will now face the Indians one final time in a decisive Game 7 in Cleveland Wednesday night, after which only one team will emerge as World Series champion.