Frank Luntz wrote a column for Time on Friday in which the focus group guru explained WHY practically all of America didn’t see Donald Trump’s “historic, unforeseen and unprecedented” election night victory coming.

Luntz, who on Tuesday noted that higher working-class turnout in Michigan would help Trump flip the state red, explained that “the people who populate the punditry class are truly shocked” by the election night results, even more so than everyday voters. 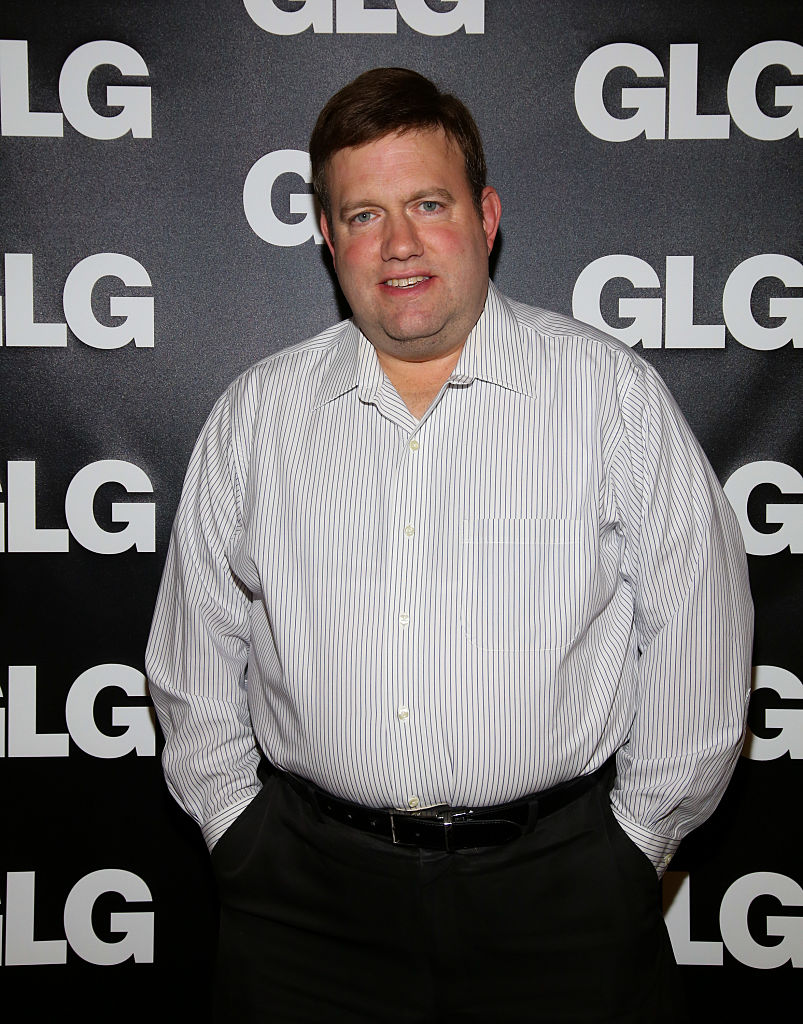 “Many of us relied on a set of polls that were structurally off by two or three points in favor of Clinton, and exit polls that were simply wrong,” he wrote. “Trump voters weren’t lying to the pollsters or afraid to be counted. On Election Day and before, they simply refused to be polled.”

“They refused to participate in a political exercise they saw as rigged against them.”

“They proved that states we’ve been conditioned to think of as ‘red’ and ‘blue’ in the last four elections are actually made up of living, breathing people who will keep voting for change until they finally get it,” he continued. 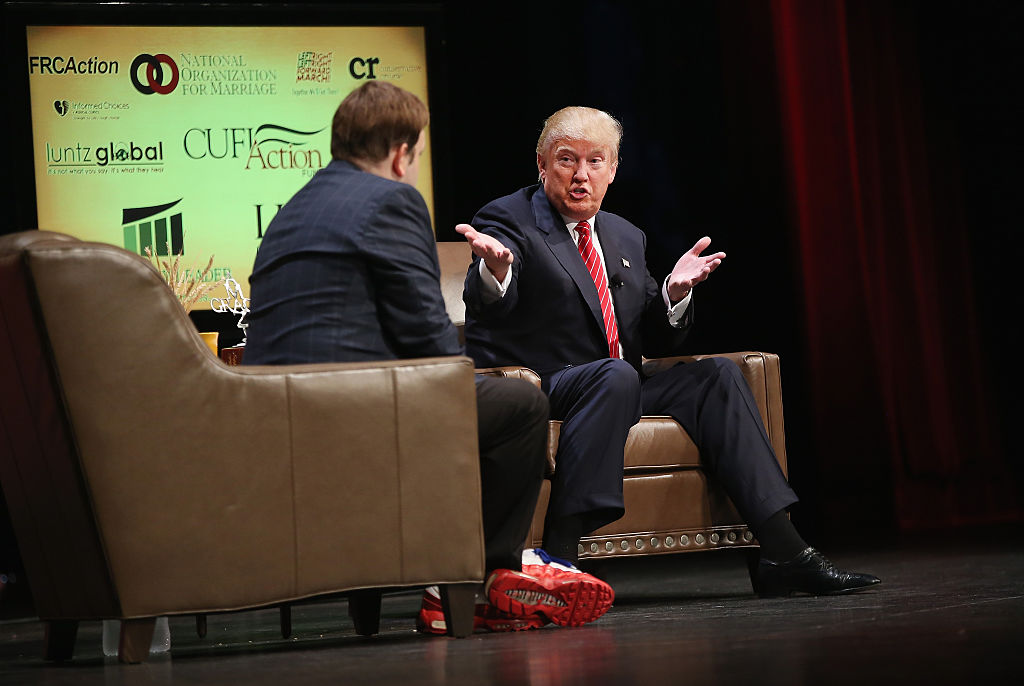 Luntz also explained that Trump and a “Republican Party that is only temporarily less fractured after its electoral triumph” will face “looming challenges” in the early days of the new administration.

“The bottom line: voters have made it clear that they want a shake-up,” he continued. “They want progress, not just bomb throwing. What remains to be seen is whether Trump can be as effective a President as he was a candidate.”

You can read Luntz’s entire column over at Time.