Jay Leno misses the days when politicians would “grab a beer” together after arguing. 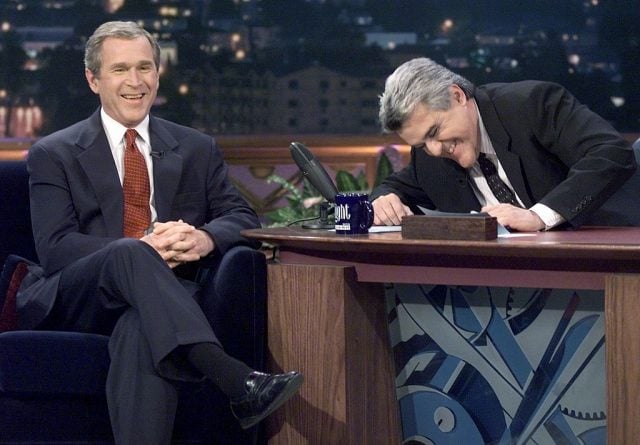 “You know, it was what we called a simpler time,” Leno said. “I’m sort of glad I wasn’t in this one. This is like the ugliest campaign.”

“Ultimately there’s a negative effect,” he added. “Look at the whole country, the whole country is bummed out. It’s too ugly. You fall into that trap if you have a late night show, everybody ends up doing the same Trump joke each night.”

Leno hosted “The Tonight Show with Jay Leno” for 12 years. He retired from late night in 2014.