An assassination in Turkey and suspected terrorist attack in Berlin haven’t stopped Barack Obama from golfing while he is on vacation in Hawaii. 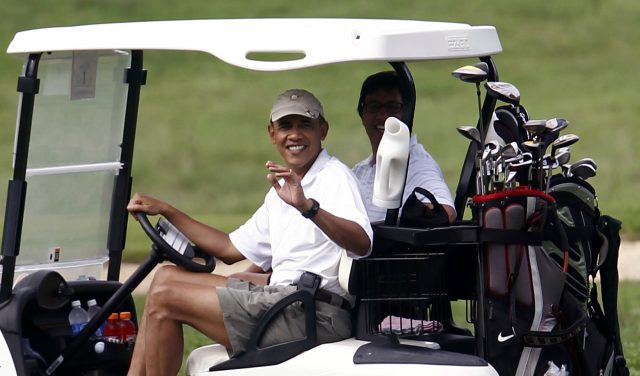 According to a White House pool report, the president left his vacation home in Kailua Monday morning to play a round of golf under cloudy skies at the Mid-Pacific Country Club.

Meanwhile, a lone Turkish gunman assassinated Russia’s ambassador to Turkey at an art exhibit in Ankara and shouted “Don’t forget Syria!” and “Don’t forget Aleppo!” afterwards. The gunman was later killed by officers during a shootout. 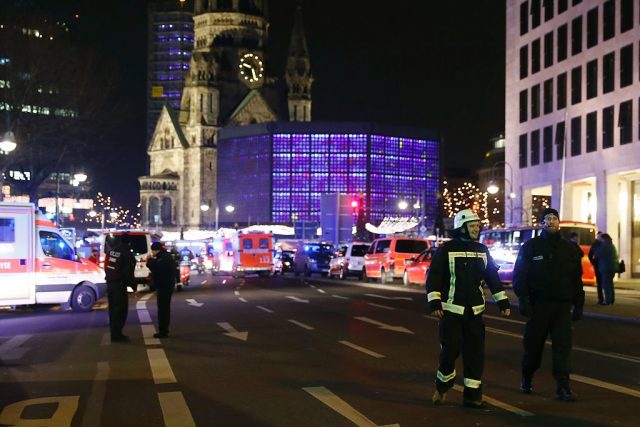 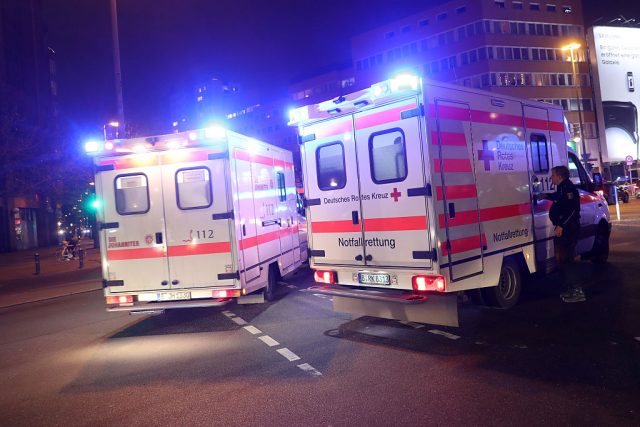 At least nine people are dead and more than 50 are injured after a truck driver plowed into a Christmas market in a public square in Berlin, Germany. 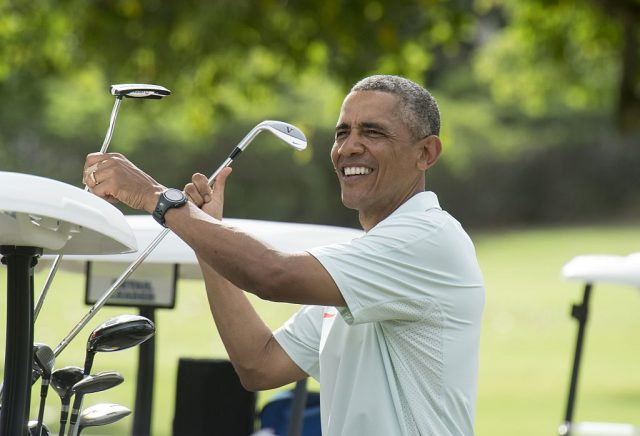 The president was joined on the links by Bobby Titcomb, Greg Orme and Joe Paulsen, the pool noted.

“This morning the President was briefed by his National Security Team on the assassination of the Russian Ambassador to Turkey in Ankara today,” Principal Deputy Press Secretary Eric Schultz said in a statement. “The President directed his team to provide updates as warranted.”