New details have surfaced about what entertainment is planned for President-elect Donald Trump’s inauguration.

On Friday, during a transition conference call with reporters, Trump’s incoming press secretary Sean Spicer said that there will be more than 8,000 parade participants for the inauguration celebration on January 20th.  (RELATED: Trump: Celebrities Did Nothing For Hillary, ‘I Want The People’ At My Inauguration) 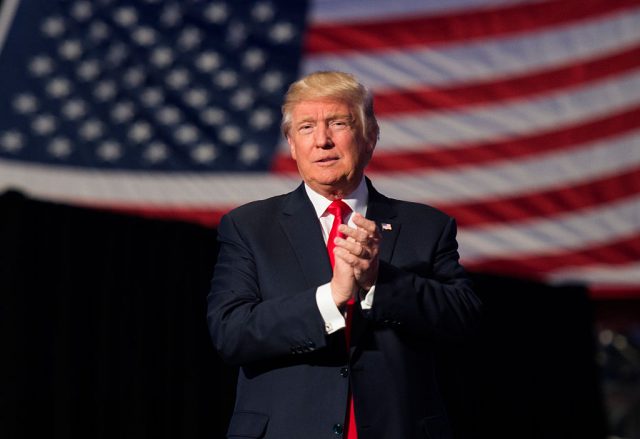 The parade will take place after Trump and Vice President-elect Michael Pence are sworn in. (RELATED: Mormon Choir On Trump Inauguration: We Will Perform Despite Opposition)

The parade will start at the U.S. Capitol with some 40 high school and university marching bands from all over the country following Trump, Pence and their families down Pennsylvania Avenue to the White House.

Along with the marching bands, first responders and veterans groups will also join in on the festivities.

Trump has said in previous reports that he wants the “people” to perform at his inauguration ceremonies rather than so-called “A-list” celebrities who did “nothing” for Hillary Clinton’s run for the White House.

“The so-called ‘A’ list celebrities are all wanting tixs to the inauguration, but look what they did for Hillary, NOTHING. I want the PEOPLE,” Trump tweeted.

The so-called “A” list celebrities are all wanting tixs to the inauguration, but look what they did for Hillary, NOTHING. I want the PEOPLE!

Perfomers who are confirmed to be at the inauguration include the Mormon Tabernacle Choir and the famous Radio City Hall Rockettes. 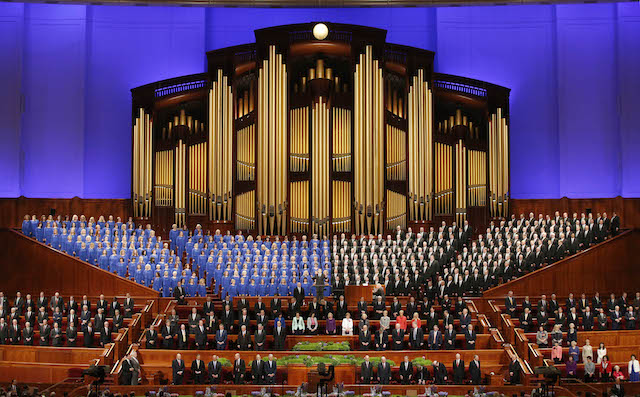 Singer Andrea Bocelli recently backed out of performing at the ceremony amid backlash from his fans. Country singer Garth Brooks has also declined to perform over negative pressure from fans, another report claims. 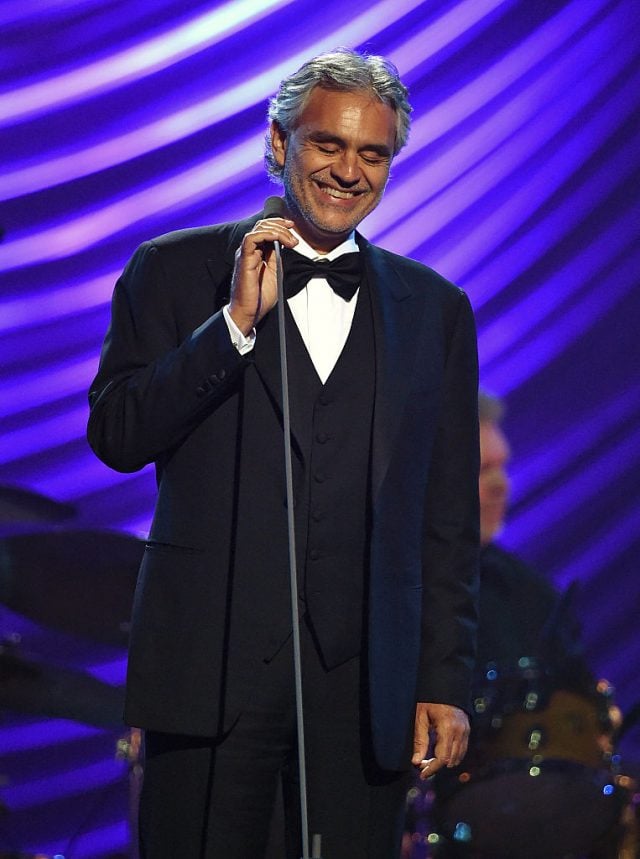 “They both bowed to the pressure,” one source said. “Their phones were blowing up, and they decided it just wasn’t worth it.”