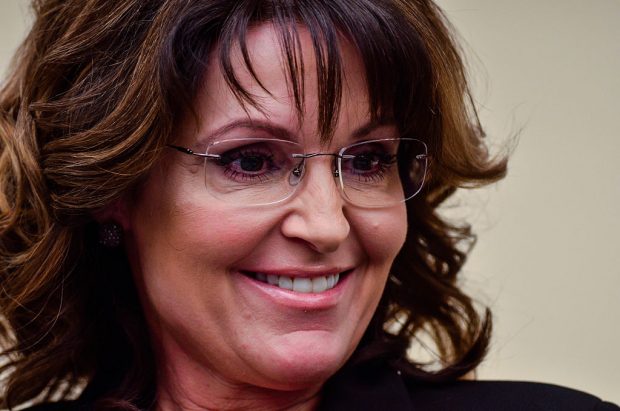 “The media collusion that hid what many on the Left have been supporting is shocking,” the former vice presidential candidate wrote. “This important information that finally opened people’s eyes to democrat candidates and operatives would not have been exposed were it not for Julian Assange.”

“I apologize for condemning Assange when he published my infamous (and proven noncontroversial, relatively boring) emails years ago.” 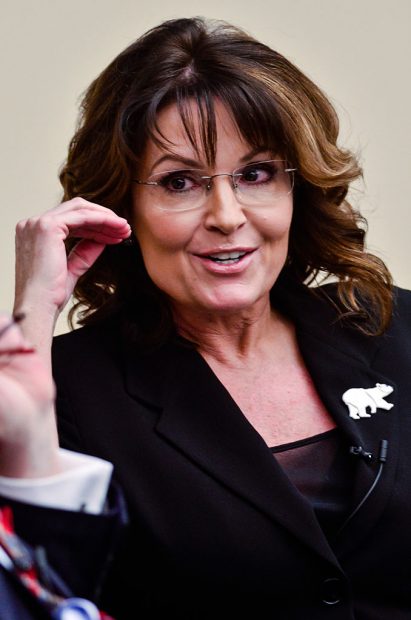 “As I said at the time of being targeted and my subsequent condemnation, though, the line must be drawn before our troops or innocent lives deserving protection would be put at risk as a result of published emails,” she continued. “Julian, I apologize.” 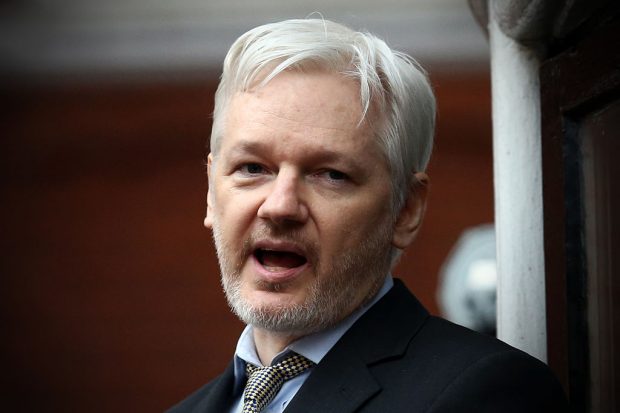 “Podesta gave out that his password was the word ‘password,'” Assange revealed to the Fox News host. “This is something a 14-year-old kid could have hacked.”