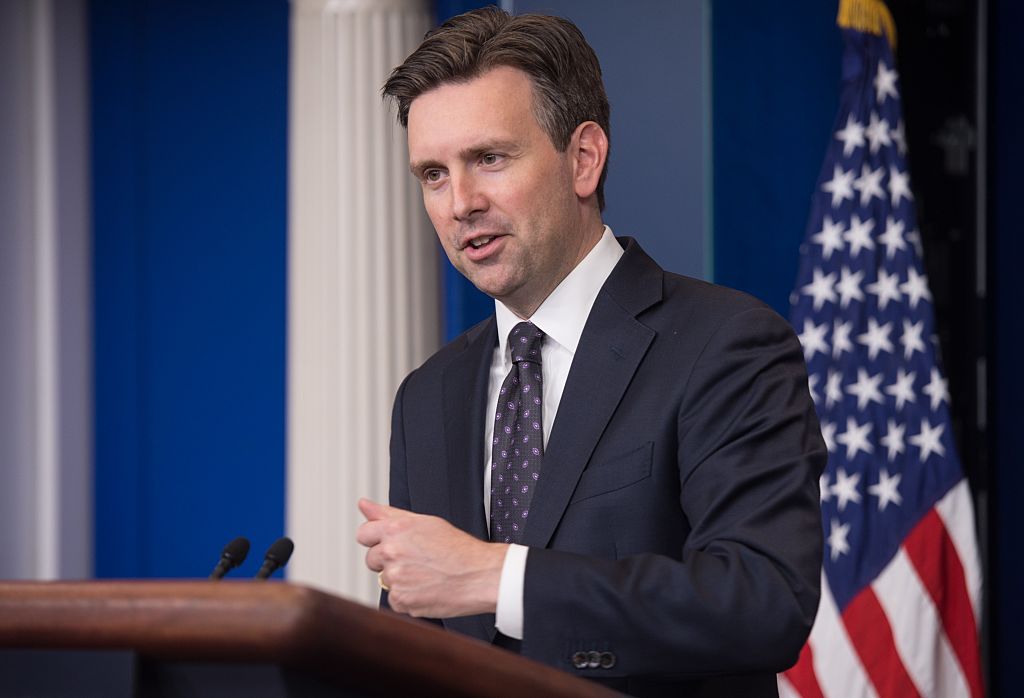 “I’ve seen the video through news coverage, and I know local officials, law enforcement officials are investigating this matter based on reports I’ve seen there,” Earnest said in response to a question from Fox News’ Kevin Corke. “They are still conducting an investigation into the disturbing images we saw in that video.”

“They do demonstrate a level of depravity that was an outrage to a lot of Americans.”

Earnest added that he hadn’t “spoken to the President about it, but I am confident he would be angered by the images that are depicted on that video.”

When Corke asked a followup question about whether or not it was a hate crime, Earnest responded that it’s “too early to tell.”

“I don’t know where the investigation will lead,” he continued. “Our expectation would be that local law enforcement would follow the facts, and I wouldn’t speculate at this point the degree that federal officials would get involved in considering those kinds of crimes.” 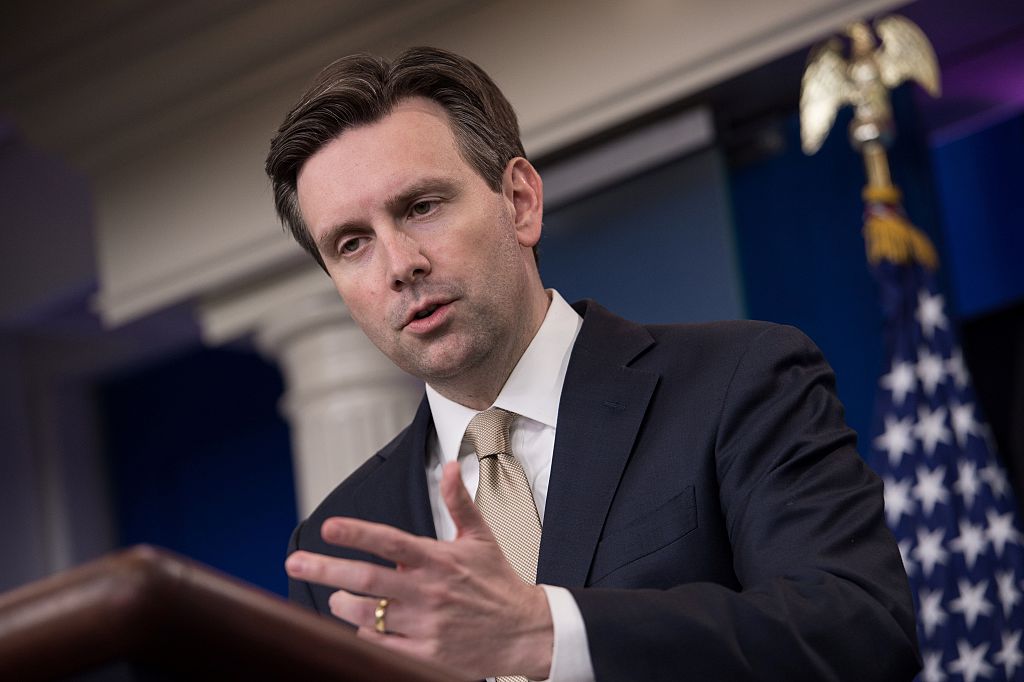 “Obviously a decision by the Department of Justice to investigate is a decision they would have to make on their own.”

It should be noted that hate crimes charges were filed prior to Earnest’s statement.