Charles Krauthammer criticized President Obama for “heckling [Donald Trump] from the sidelines” during a Thursday night interview on “The Kelly File.”

Host Megyn Kelly first noted that Obama — after leaving the White House — will “stay [in D.C.] and continue fighting the will of the American people” and how that breaks from past presidential transitions.

“Look at what Obama did today,” Krauthammer responded. “He essentially wrote a letter justifying his eight years in office.” 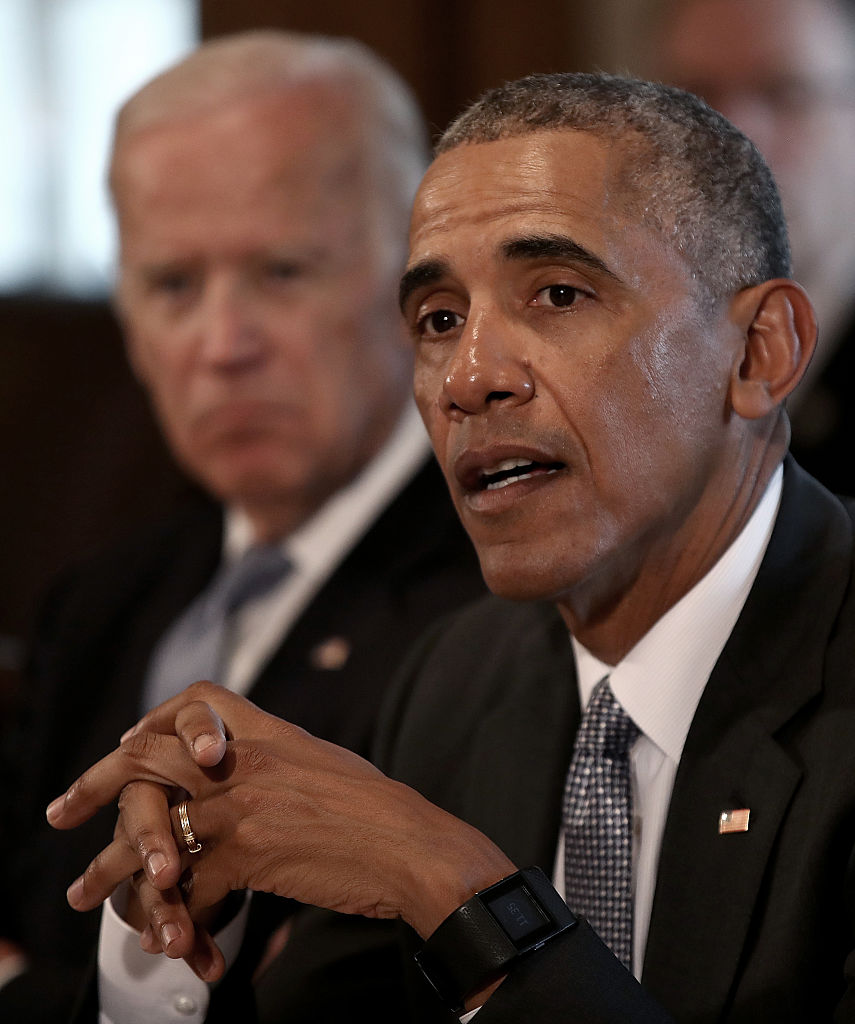 “When presidents leave office, they generally don’t make a plea on their own behalf. It’s beneath them.”

[dcquiz] The conservative pundit further guaranteed that Obama’s farewell address “will be about himself.”

“This really is a matter of — narcissism is probably overstating it — but he says his own reputation is at stake,” he continued. “I don’t think [George W. Bush] cared as much. I think he thought history will decide how he did, and he didn’t have to meddle in that.”

“As a matter of sort of decency, you let your successor operate — see how he does — and don’t heckle him from the sidelines. I’m not sure Obama plays on the same playbook.”