Morgan Freeman is hopeful about a Donald Trump presidency. 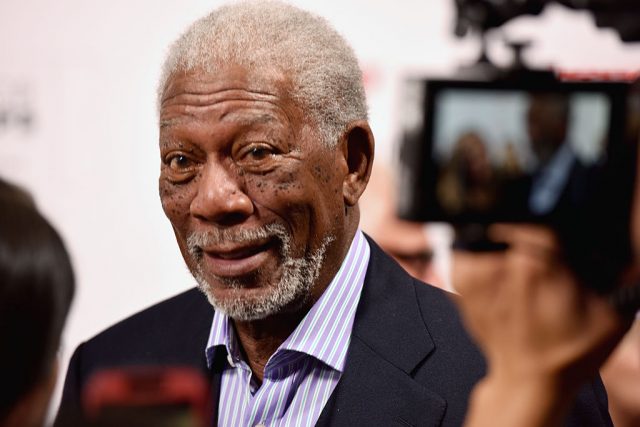 Though the 79-year-old actor endorsed and voted for Hillary Clinton in the election, he hopes that Trump’s winning attitude will make him “a good president.”

“As for politics today, I supported Hillary in the election, and now it feels like we are jumping off a cliff,” Freeman said during an interview with AARP The Magazine. “We just have to find out how we land. I’m not scared though.”

“I’m holding out hope that Donald Trump has to be a good president. He can’t not be. What I see is a guy who will not lose.” 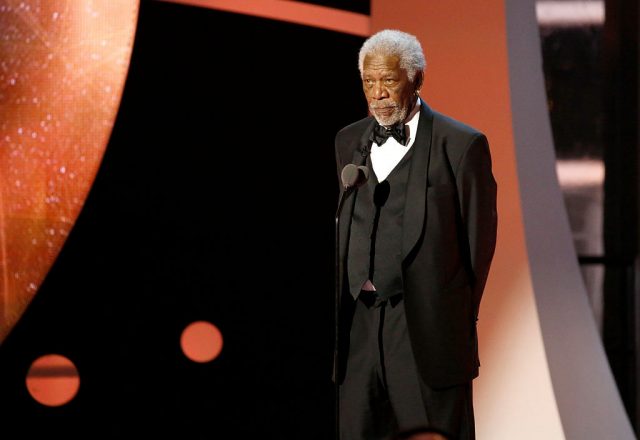 During the campaign, Freeman narrated advertisements for Clinton, who he believed had “proven abilities.” (RELATED: Morgan Freeman Narrates New Ad For Hillary Clinton)