In one of the most exciting and shocking comebacks in sports history, Tom Brady and the New England Patriots raced back from a 25-point deficit to win Super Bowl LI in overtime. At one point it seemed like the Atlanta Falcons had the game in the bag, but there were always Patriots fans who never gave up hope. Donald Trump Jr., for example, knew that his and his dad’s team would not let America down.

With a Patriots fan in the White House and Patriots with the Lombardi Trophy, the team’s slogan “we are all Patriots” has never been more accurate. Now you can get into that spirit with your very own Super Bowl LI champions gear. Fanatics, official partner of the NFL, already has nearly 800 items in its Super Bowl Champion Patriots collection. You definitely want to check them out. Until Tuesday morning, orders over $40 ship free (with the code 40SHIP). Here are some examples of what you can add to your collection: 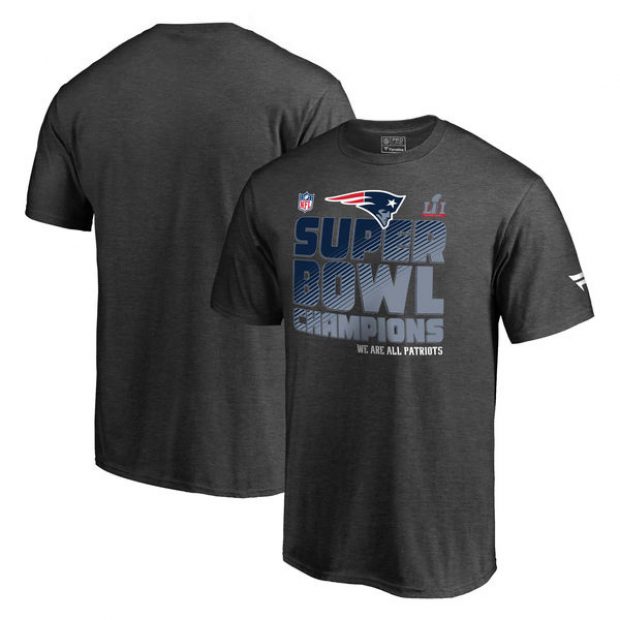 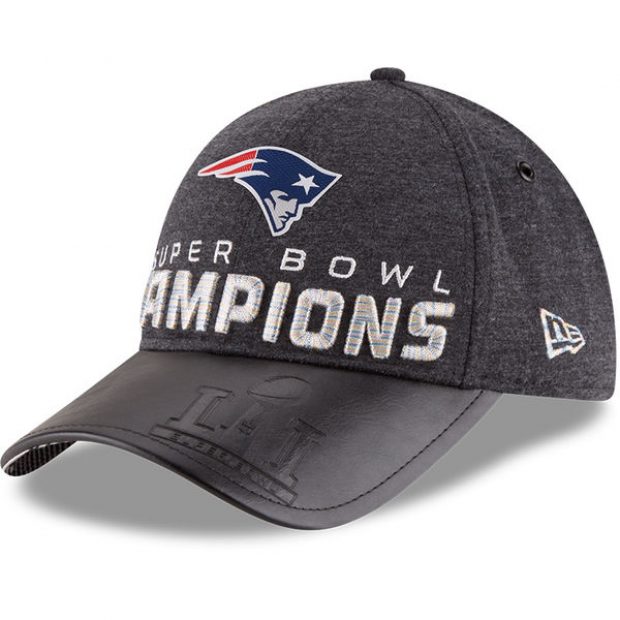 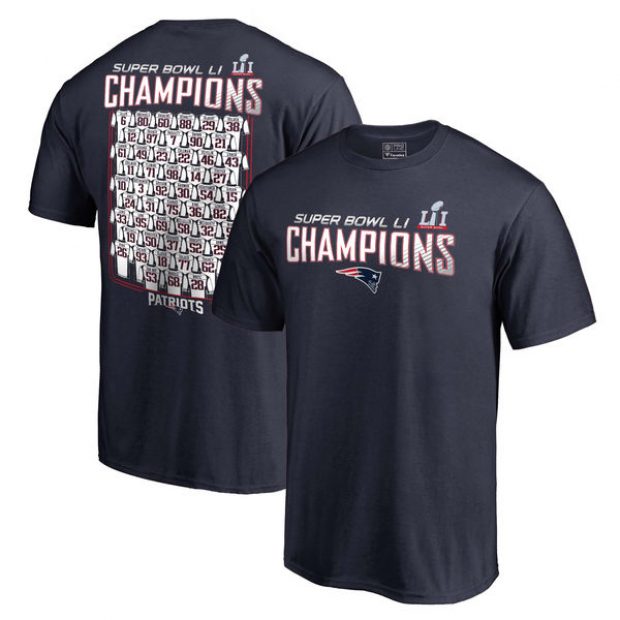 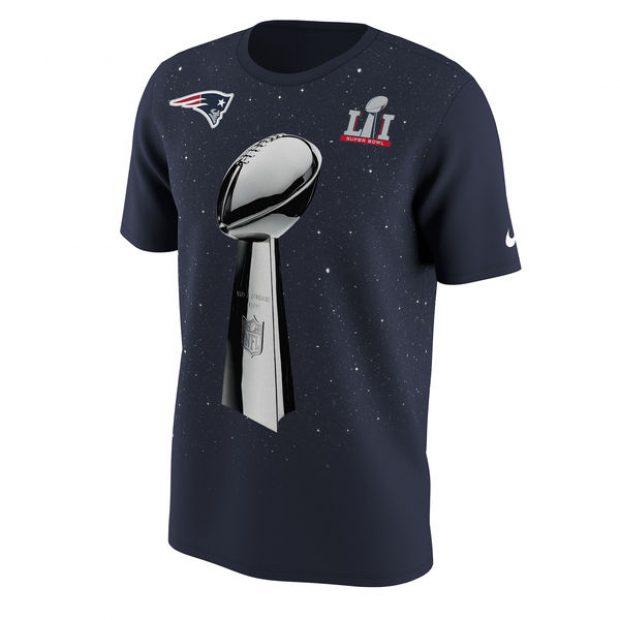 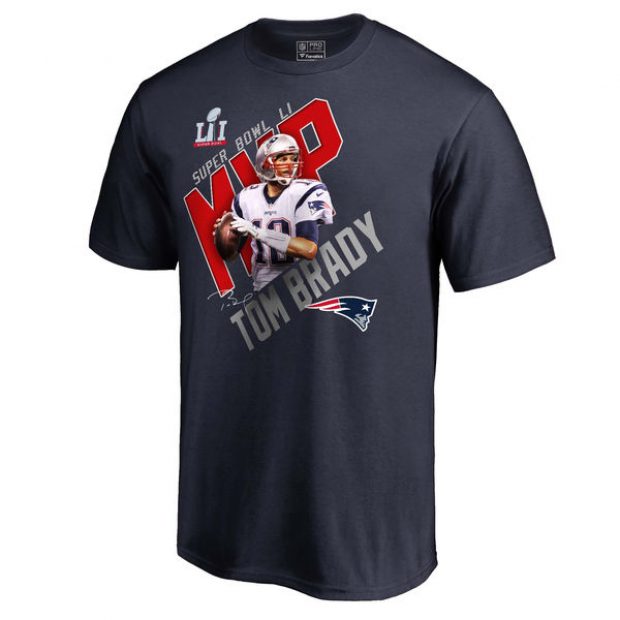 There are many, many more designs where those came from, as well as autographed Super Bowl memorabilia. This is the perfect way to commemorate the comeback for the ages.

What an amazing comeback and win by the Patriots. Tom Brady, Bob Kraft and Coach B are total winners. Wow!