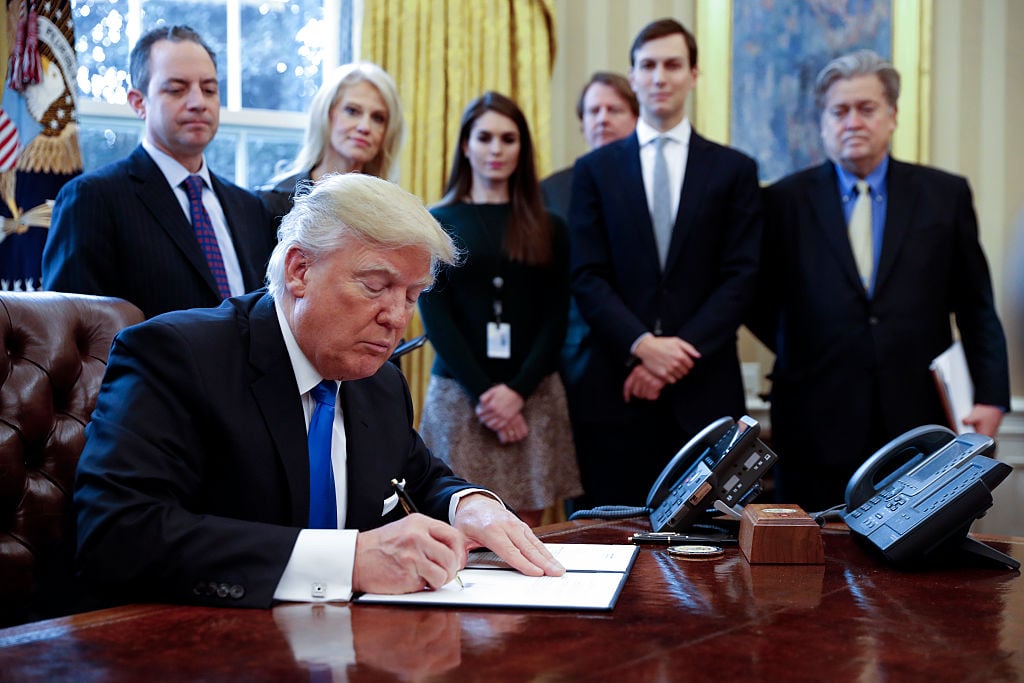 When asked by host Stephanie Ruhle if the Trump administration is “playing politics,” TheRoot.com politics editor responded, “no, these are a bunch of liars.”

“They are just lying,” he repeated. “They are promoting a very, very dangerous myth.”

Johnson claimed “the Tump administration views terrorism like it’s G.I. Joe vs. Cobra, like they’re all just working together and we have to stop them.”

“Many attacks have happened for different, idiosyncratic reasons,” he continued. “They are not all necessarily connected by Al Qaeda, and if we try to paint them in the broad brush, it damages the international security.”

Johnson expanded that “hate crimes in the United States are a form of terror as well. White nationalists attacking synagogues and attacking people of color and attacking Muslims are terrorism as well.”