Despite widespread panic among liberals regarding enforcement of immigration law under President Trump, the pace of deportations under Trump is actually slightly lower than under President Obama, Mexican Foreign Minister Luis Videgaray said in a television interview, according to Reuters.

Nevertheless, Mexican consulates in the U.S. have been swamped with calls from worried Mexicans concerned they may get deported under Trump. 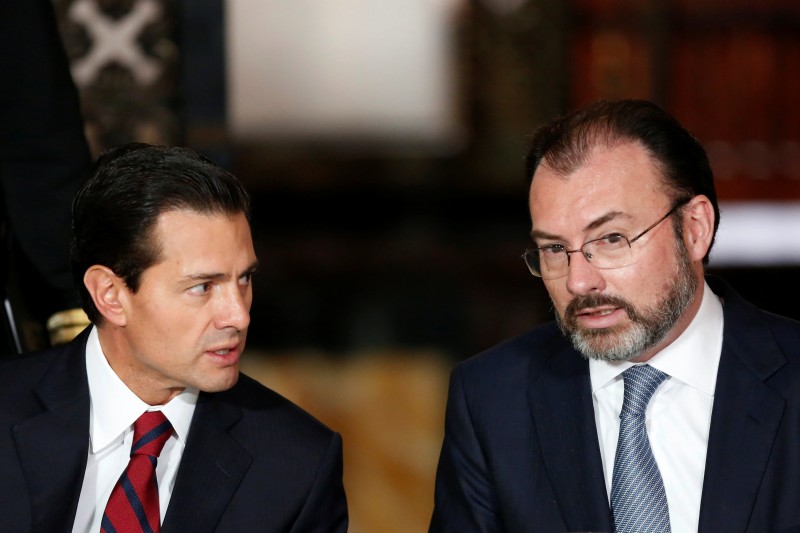 Mexicans’ deportation fears may be due to an increase in alarmist rhetoric in the media surrounding immigration enforcement.

“Fear and panic have gripped America’s immigrant community as reports circulate that federal agents have become newly aggressive under President Trump, who campaigned for office with a vow to create a ‘deportation force,'” a weekend story in The Washington Post read.

The American Civil Liberties Union (ACLU) is putting together a “rapid response” team to fight deportations under Trump, earning it coverage from ABC News, among others. The liberal advocacy group also released a bi-lingual guide on avoiding deportation. The ACLU made no such anti-deportation push during Obama’s time in office.

KNOW YOUR RIGHTS: What to do if ICE agents show up at your door. #NoBanNoWallNoRaids pic.twitter.com/HOAF5qtYAs

The Huffington Post ran a story quoting a lawyer with pro-amnesty Workers Defense Project as saying, “The level of ICE enforcement that we’ve seen in the past few weeks is unprecedented.” Videgaray’s statement shows that claim to be false.