Donald Trump is reportedly ending a recent tradition established by his predecessor. 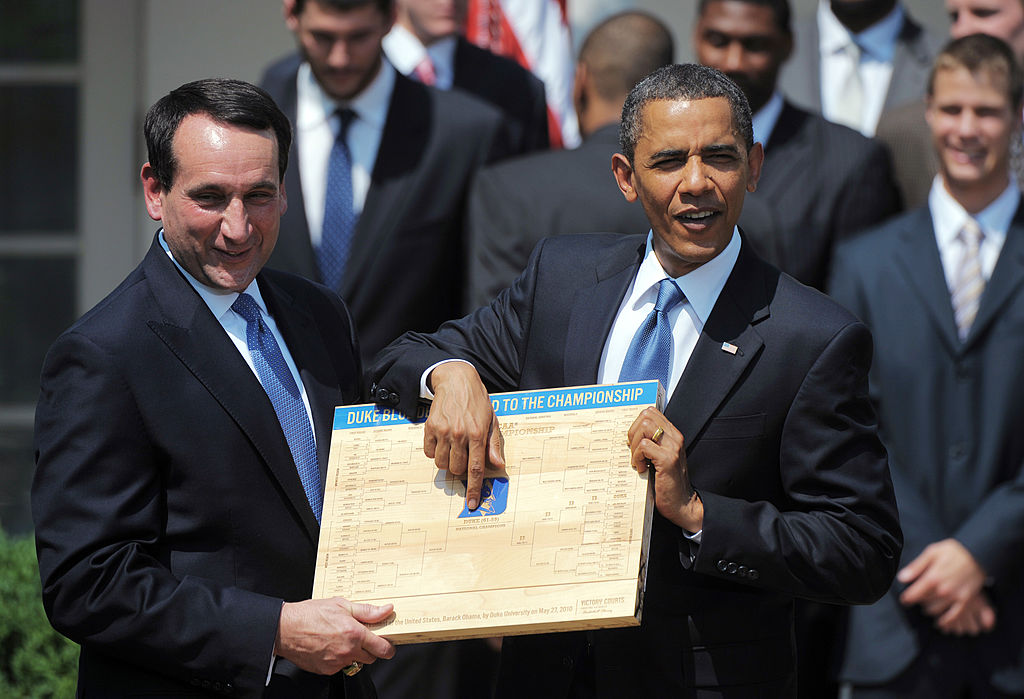 Barack Obama welcomed ESPN to the White House for the past few years to fill out a NCAA tournament bracket in a segment the network called “Baracketology.” The sports network reached out to Trump, inviting the president to continue the tradition, but he declined, The Washington Post reported Wednesday.

“We expressed our interest to the White House in continuing the presidential bracket. They have respectfully declined,” an ESPN spokesman said in a statement.

Obama filled out brackets for both the men’s and women’s tournaments in the “Baracketology” special with ESPN’s Andy Katz each March for the past several years. ESPN hoped to extend the tradition to the next administration, but weren’t surprised when Trump’s team turned them down.

“The bracket idea worked because President Obama follows basketball and is passionate about the sport,” an ESPN spokesman said. “He wasn’t as dialed in to every player or team but had a conversational knowledge to offer his own analysis on the NCAA tournament,” Katz added. 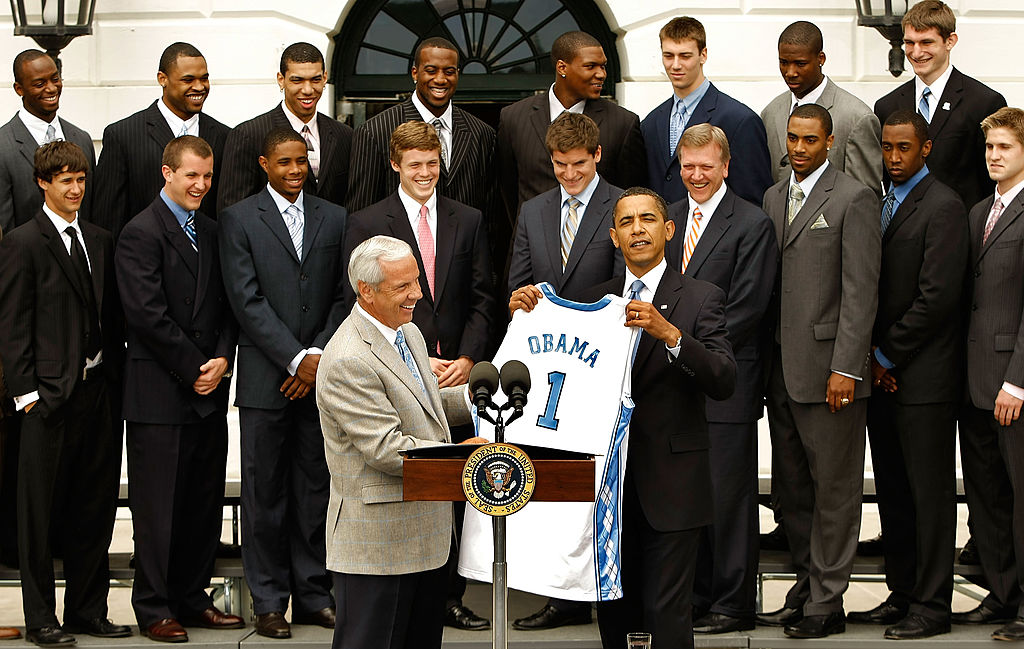 “We look forward to working with ESPN on another opportunity in the near future,” White House spokeswoman Hope Hicks told The Washington Post. She did not indicate what that opportunity might be.