Mark Holyoake, an entrepreneur and property developer, is suing his former business associates for intimidation, extortion, and blackmail, while also alleging they are linked to mysterious deaths of three other developers.

Witnesses made statements Tuesday for the case against British billionaire brother duo Nick and Christian Candy that describe many incriminating and disturbing alleged acts. 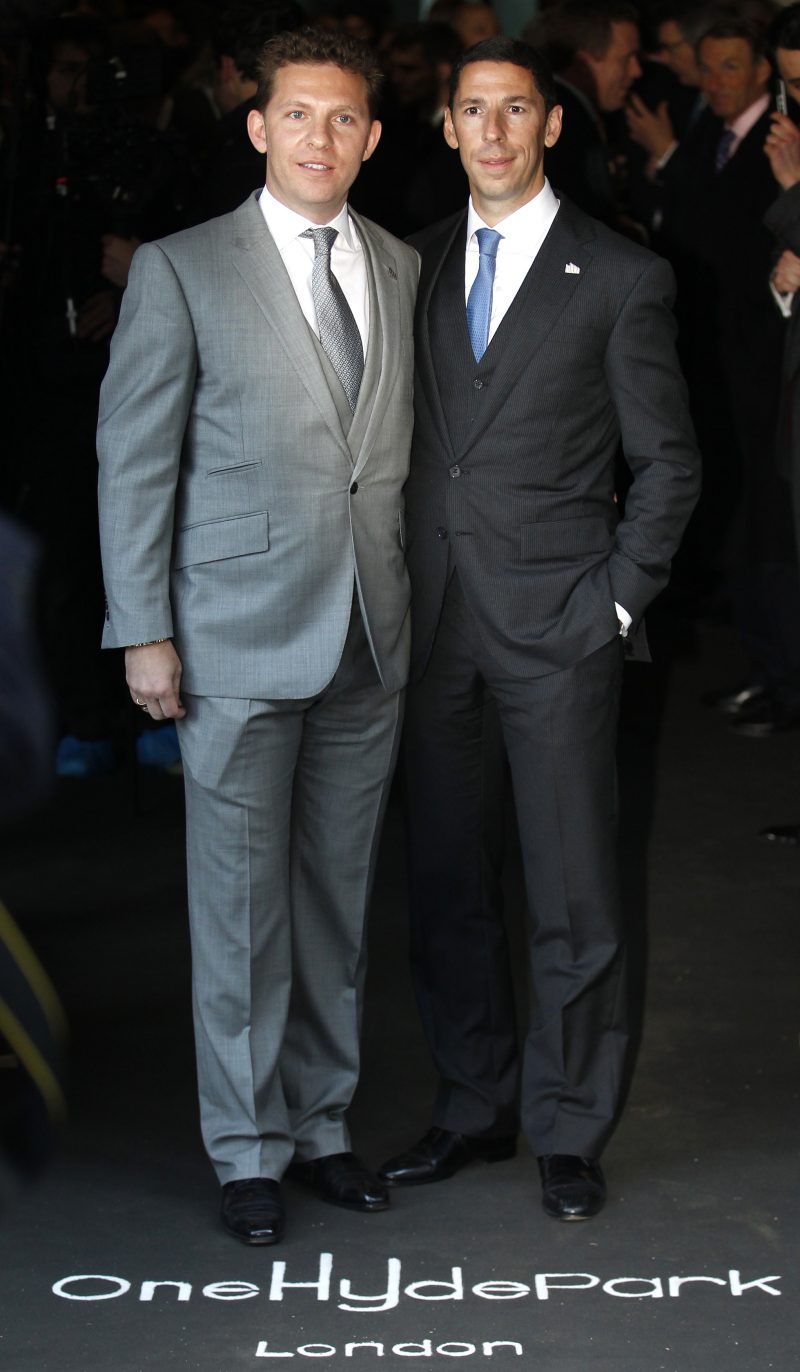 Developers, brothers Nick and Christian Candy, pose for photographers at the launch of One Hyde Park in London January 19, 2011. [REUTERS/Luke MacGregor]

“There are men in the Candy’s extended circle who have died mysteriously: Paul Castle, Scot Young, Boris Berezovsky,” Holyoake’s wife, Emma, told the court, according to Business Insider.

Castle reportedly threw himself under a train in 2010. Berezovsky, once considered one of the richest men in Russia, was discovered hanged near his home, reports Business Insider. And Young, who ended up bankrupt, fell from a fourth-floor luxury apartment in 2014 and was ultimately killed after being impaled by railings below, in which the coroner declined to rule it a suicide.

While Emma couldn’t provide evidence that implicated the Candy brothers, she sat on the witness stand recounting the details of their alleged misconduct, even weeping during parts of the testimony.

Emma said that Christian threatened to inflict so much stress on her that it would ultimately induce a miscarriage, according to Business Insider. The brothers are also accused of threatening to involve “Russians” who would “not think twice about hurting” their family.

Emma was so scared of the threats that she would sleep in her children’s bedroom. The Holyoakes also hired armed guards and installed an advanced security system with video surveillance capabilities.

“It seemed as if Christian was hellbent on destroying Mark and us as a family,” Emma said in a witness statement, according to The Guardian. “At the time I remember crying and felt sick to my stomach at the risk that we appeared to be at.”

Mark’s own witness statement reportedly corroborated the testimony of his wife.

Accountant Clive Hyman submitted a witness statement that supports the Holyoake’s claims. He also felt threatened by associates (or goons) of the Candy brothers. In fact, he had been notified that people who were to give evidence for the Holyoake’s case would be “pursued,” reports Business Insider.

Ian Roberts, former CEO of a now-defunct startup called Crowdmix, also took the witness stand to describe what he saw as Nick’s “gangster”-esque behavior. Roberts claims that he was effectively “blackmailed” by Nick.

“I decided to share my experiences, there’s a certain element of behaviour consistent with what I see in this other case,” Roberts said during cross-examination, breaking his 6 month span of silence. 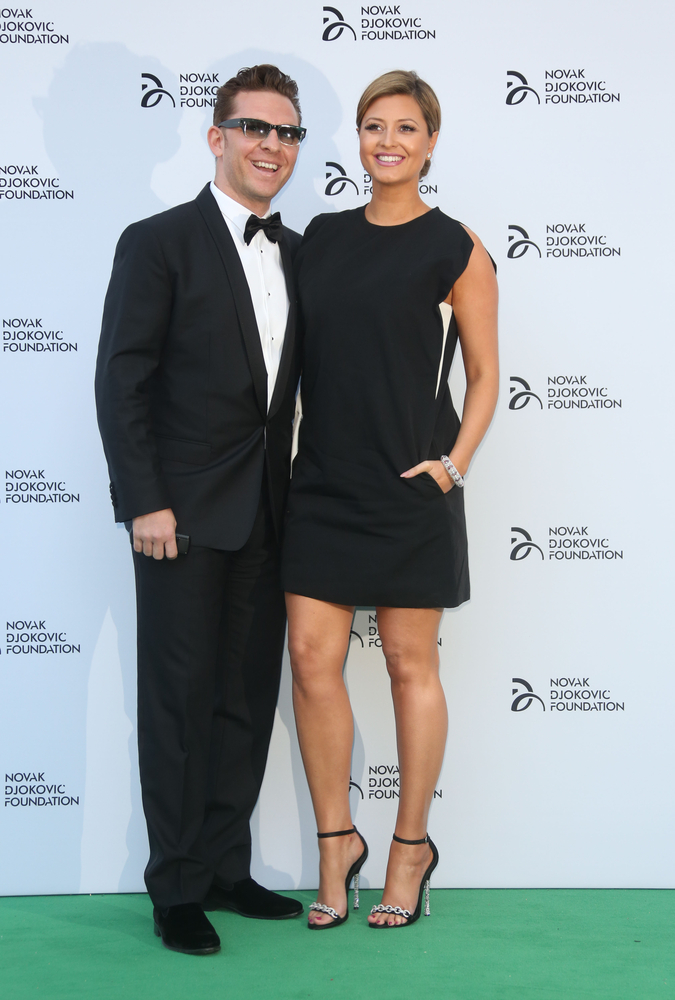 The Candy brothers deny the accusations, adding that they think it is highly suspicious that the purported threats were not reported to the police at the time. Aside from Emma’s speculation, there is no concrete evidence linking the Candy brothers to the deaths of the three other developers. 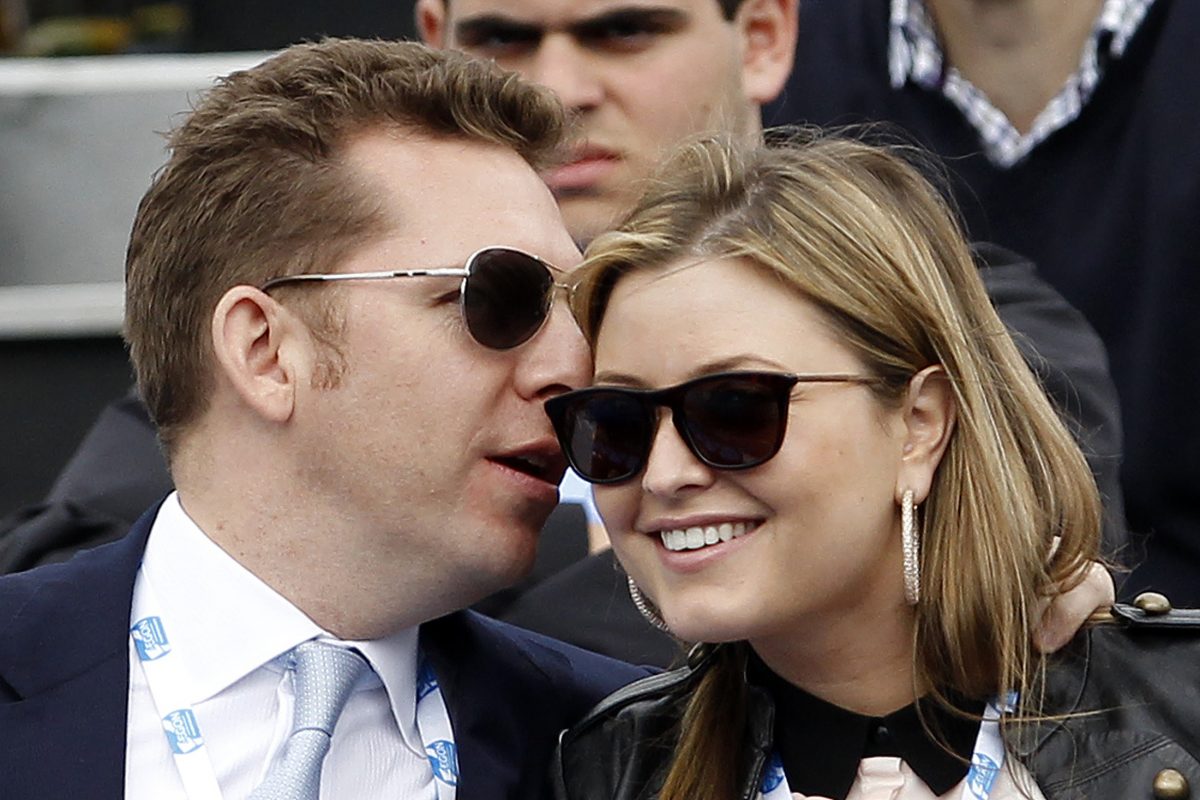 “Emma Holyoake has accepted in evidence that her statement is based on information provided to her by her husband whose claims are denied in their entirety,” a spokesman for the Candys stated, according to Business Insider. “The statement has the sole purpose of causing reputational (sic) damage to the defendants. The defendants remain committed to having these matters decided at trial by the judge.”