The intelligence community sometimes incidentally collects the communications of U.S. citizens in its surveillance of foreigners, but those names are redacted when they are reported to White House officials. Rice told Mitchell that at times it was necessary for her to ask the intelligence agencies for the names of those U.S. citizens to determine the potential threat to national security.

“When the intelligence community would respond to a request from a senior national security official for the identity of an American, that would come back only to the person who requested it,” she first said in response to a question from Mitchell. “It would brought back to them directly… To me or whoever might have requested it.” (VIDEO: Rice DENIES Ordering Intel Community To Produce ‘Spreadsheets’ Involving Trump)

“This is important,” Rice continued. “The notion that which some people are trying to suggest that by asking for the identity of an American person, that is the same as leaking it is completely false.” 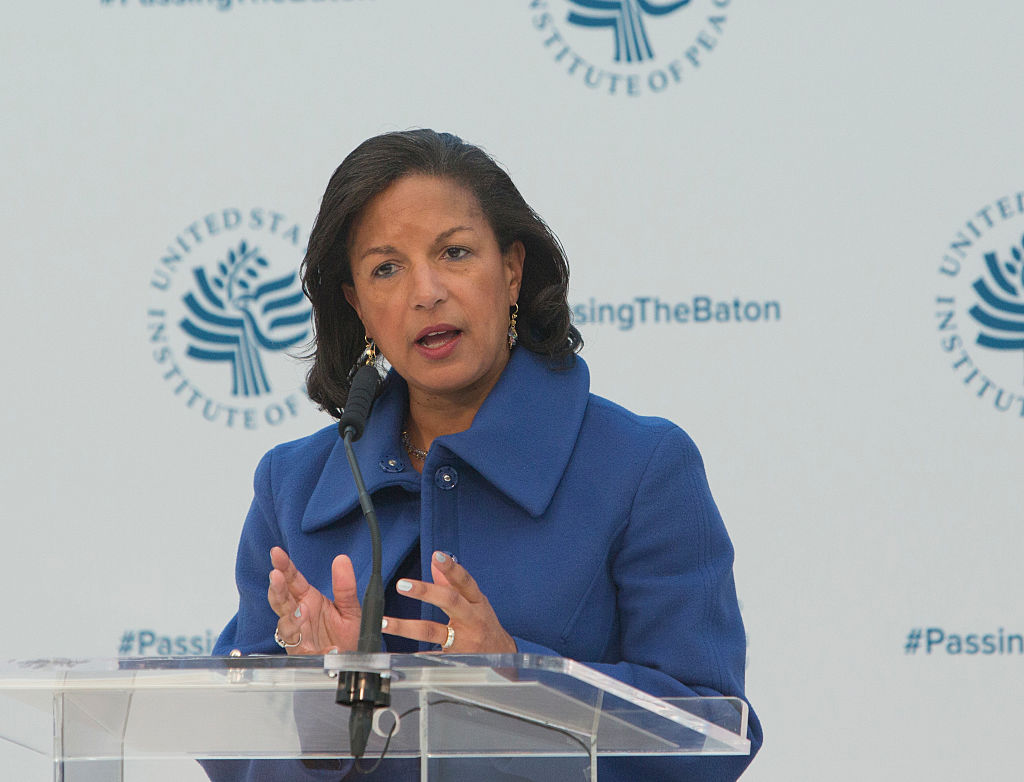 “There’s no equivalence between unmasking and leaking. The effort to ask for the identify of an American citizen is necessary to understand an intelligence report in some circumstances.”

“There is an established process to ask for senior national security officials to ask for the identity of U.S. persons in these reports.”