Bill O’Reilly, Fox News and prolific author, just released a new book titled “Old School: Life in the Sane Lane.” While most of O’Reilly’s work deals with historical subjects, his latest output is a treatise on the decline of traditional values in a society increasingly populated by snowflakes. 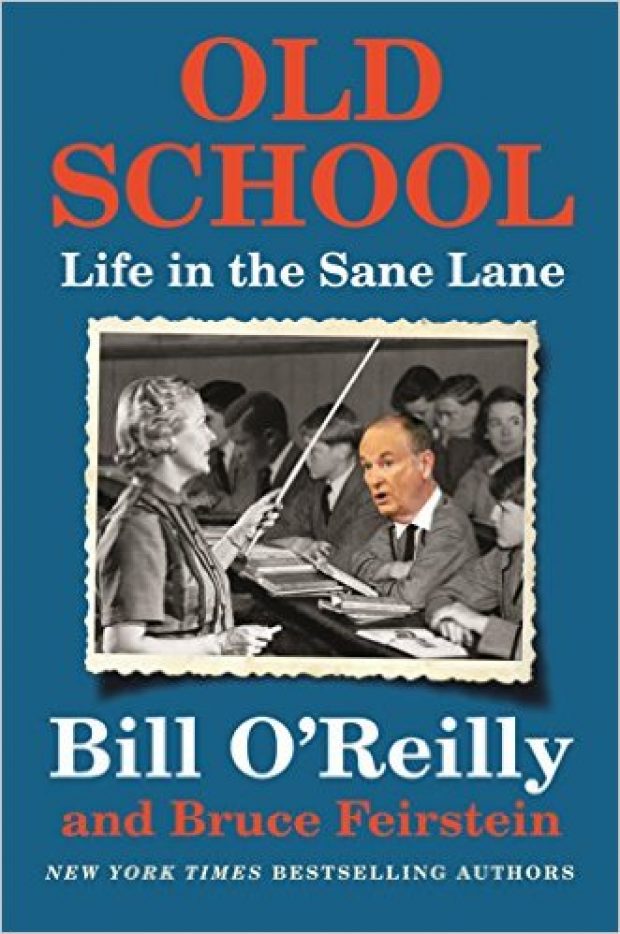 According to New York Times correspondent Julie Bosman, the book has already been a success, debuting as a #1 bestseller:

Here is the full description of the book:

Old School is in session….

You have probably heard the term Old School, but what you might not know is that there is a concentrated effort to tear that school down.

It’s a values thing. The anti–Old School forces believe the traditional way of looking at life is oppressive. Not inclusive. The Old School way may harbor microaggressions. Therefore, Old School philosophy must be diminished.

Those crusading against Old School now have a name: Snowflakes. You may have seen them on cable TV whining about social injustice and income inequality. You may have heard them cheering Bernie Sanders as he suggested the government pay for almost everything. The Snowflake movement is proud and loud, and they don’t like Old School grads.

So where are you in all this?

Did you get up this morning knowing there are mountains to climb―and deciding how you are going to climb them? Do you show up on time? Do you still bend over to pick up a penny? If so, you’re Old School.

Or did you wake up whining about safe spaces and trigger warnings? Do you feel marginalized by your college’s mascot? Do you look for something to get outraged about, every single day, so you can fire off a tweet defending your exquisitely precious sensibilities? Then you’re a Snowflake.

So again, are you drifting frozen precipitation? Or do you matriculate at the Old School fountain of wisdom?

This book will explain the looming confrontation so even the ladies on The View can understand it.

Time to take a stand. Old School or Snowflake. Which will it be?