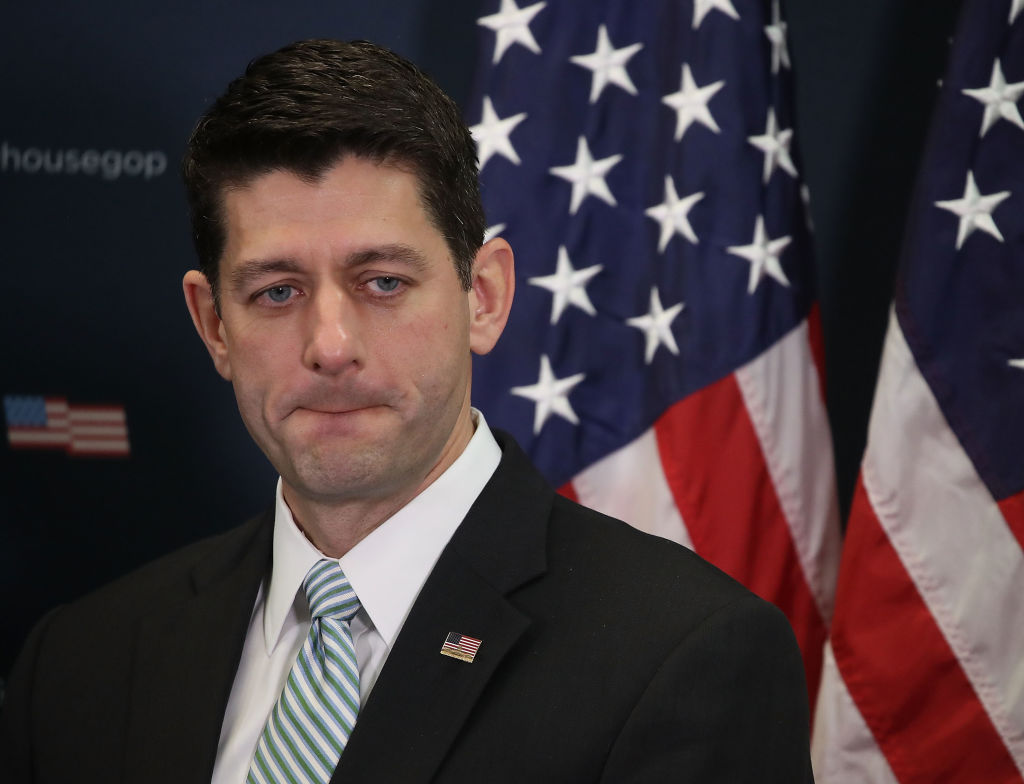 “Devin Nunes has earned my trust over many years for his integrity and dedication to the critical work that the intelligence community does to keep America safe,” the Wisconsin Republican wrote in a statement. “He continues to have that trust, and I know he is eager to demonstrate to the Ethics Committee that he has followed all proper guidelines and laws.” (RELATED: House Intel Chair Devin Nunes Steps Down From Russia Probe)

“In the meantime, it is clear that this process would be a distraction for the House Intelligence Committee’s investigation into Russian interference in our election,” he continued. “Chairman Nunes has offered to step aside as the lead Republican on this probe, and I fully support this decision.” 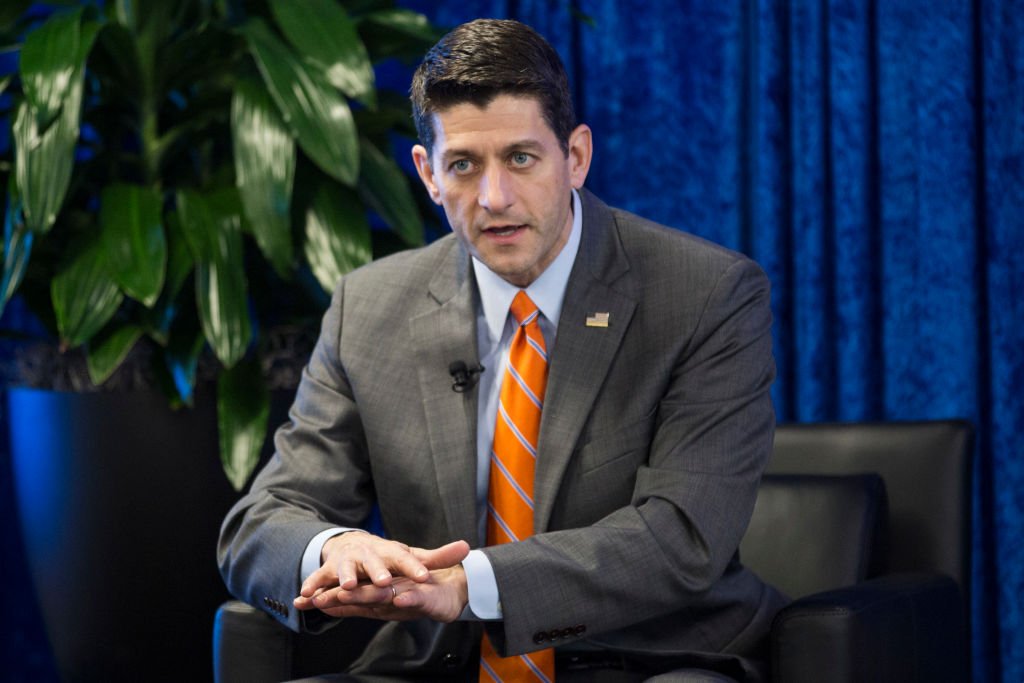 “Chairman Mike Conaway, a senior member of the Committee, will now lead this investigation in the House.”

“I am confident that he will oversee a professional investigation into Russia’s actions and follow the facts wherever they lead.”

Ryan further added at his weekly press conference that he does not believe Nunes “made mistakes” in his handling of the probe, and that his recusal is purely in an effort to clear himself before the Ethics Committee.