You should be careful before buying your young child a book about the presidents. The New York Times spoke with children’s book authors this week. The authors complained that their chosen profession expected them to be unbiased, and excerpts from a few books reveal that even their attempts to be “unbiased” fall well short.

Beth Sutinis writes and edits “TIME for Kids Presidents of the United States.” Before November’s election, she and her team had prepared an update that included the presumptive 45th president, Hillary Clinton. According to the Times, she didn’t like this one bit:

In the days after the election, Ms. Sutinis scrambled to produce a profile of the person who was elected instead. “It was one of the harder things I have had to do in a long career of writing and editing nonfiction for kids,” she said.

In the end, Sutinis couldn’t help taking potshots at America’s duly elected leader, as the book reads: “He made controversial remarks about several groups of people, including Latinos, Muslims, African-Americans and women,” the book reads. “This led many, including some Republican officials, to back away from him.” 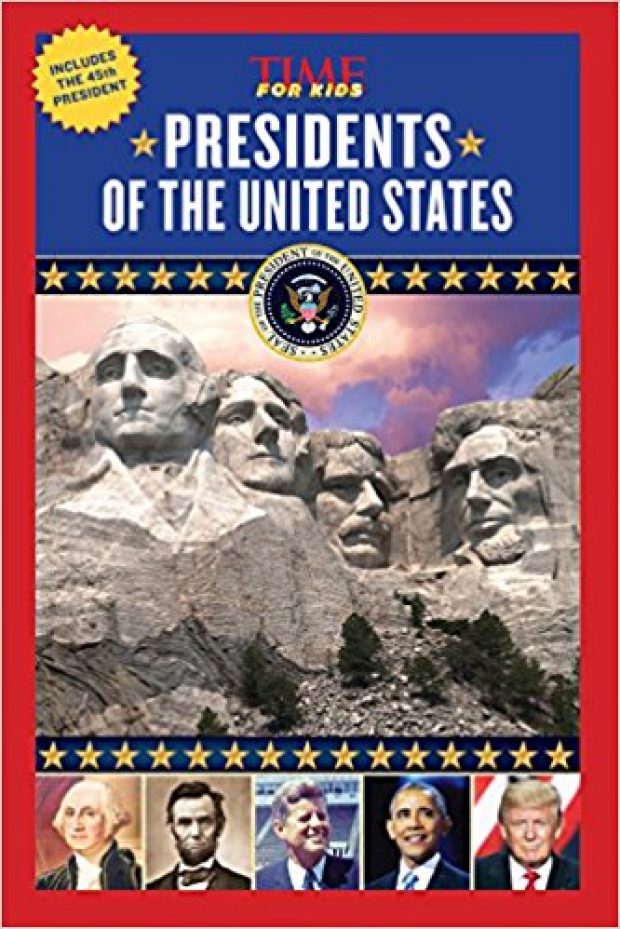 Another writer, Joanne Mattern, wrote the Trump update in “The New Big Book of U.S. Presidents,” which begins “Donald Trump was the most unlikely of presidential candidates.” The Times notes that Mattern devotes a section to “‘Trump and the Muslim Community,’ “Trump and the Muslim Community,” writing that he had called for a temporary ‘shutdown’ on Muslims entering the United States.” 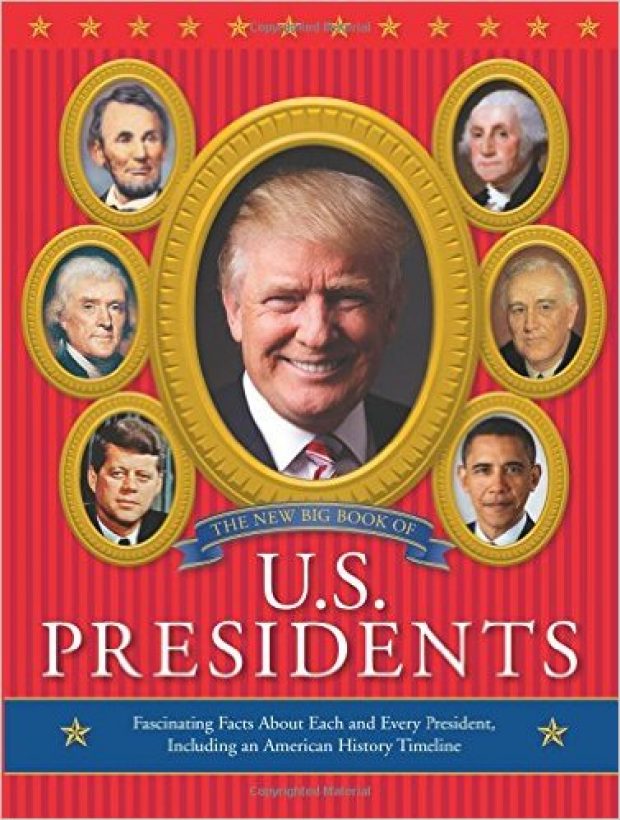 Mattern also wrote Scholastic’s “A True Book: President Donald Trump.” Instead of sticking to the facts about the Commander-in-Chief, she bases much of it on opinion with lines such as “Clinton was a strong choice for president.” Originally, it was going to be even worse. In a prepublication draft, Mattern wrote a section titled “Troubling Statements” that implicitly accused Trump of being a white supremacist:

“Some of Trump’s biggest supporters were white nationalists. Their comments and actions during and after the campaign were racist and often dangerous. Trump did little to speak against them.”

Before the book went to press, Scholastic changed the section to “Campaign Statements,” but let the racist insinuation remain, albeit reivsed: “Some of Trump’s critics felt he did not speak out against prejudicial people and groups strongly enough.” 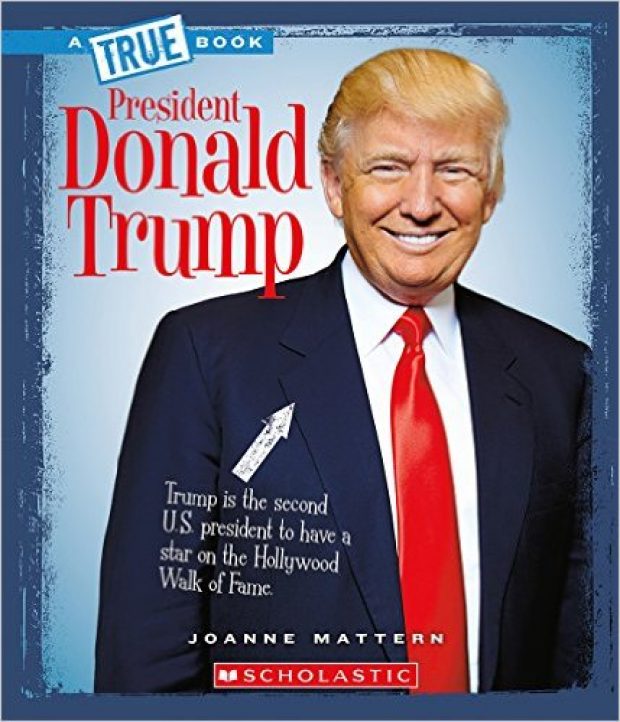 For some reason, they keep letting Joanna Mattern write supposedly even-headed books about a person she clearly despises. She penned another Trump children’s book for the “Rookie Biography” series. 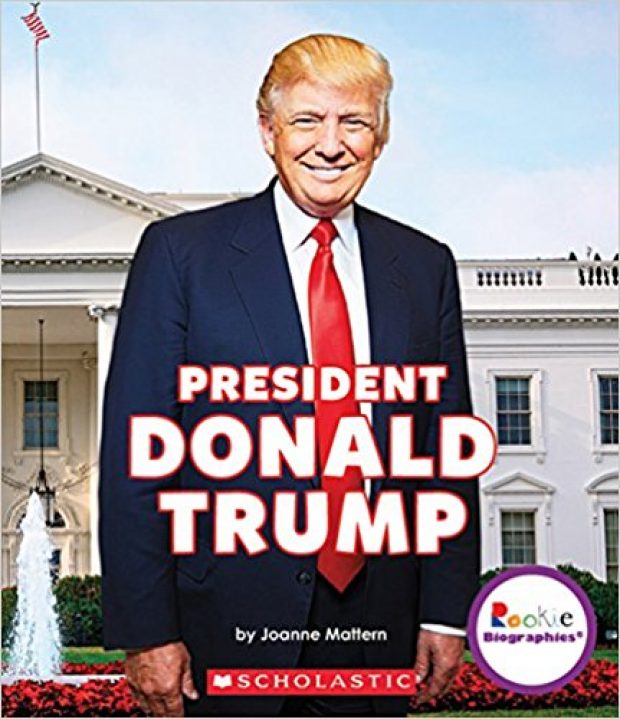 Another author, Jill Sherman, wrote “Donald Trump: Outspoken Personality and President,” a project she called “overwhelming.” Unlike some of the others, Sherman placed outsized emphasis on the First Family:

Among the unusual considerations were how much to include scandals, including those related to Mr. Trump’s three marriages. “Ordinarily with a book like this, I wouldn’t put much of a focus on relationships and marriages, but I thought it was important,” she said. “It was from the marriage to Ivana, and their divorce, that he became a celebrity.

I can think of several things I would consider “important” when it comes to things we teach children. None of them is the topic of divorce. 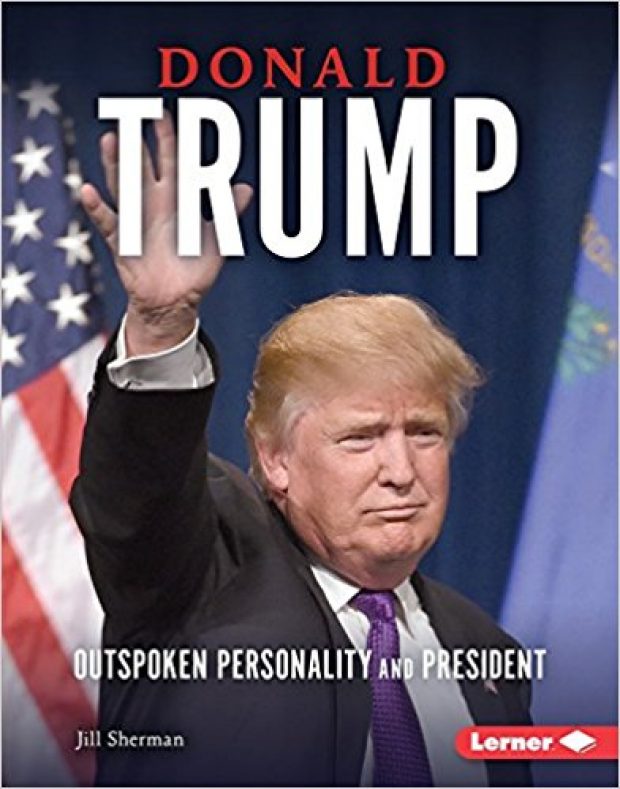 Kathleen Krull wrote the new book “A Kids’ Guide to America’s First Ladies.” She titled the chapter on Melania Trump “Glamour to Spare.” Of course, she does not focus on Mrs. Trump’s impressive ability to speak six languages. Instead, she wrote that:

Mrs. Trump “is not your traditional first lady. As well as being the wealthiest, she is the only one who is the president’s third wife,” adding that she was also “the first to have been a supermodel.”

Krull complained to the New York Times: “There is not a lot substantial to say about her.” 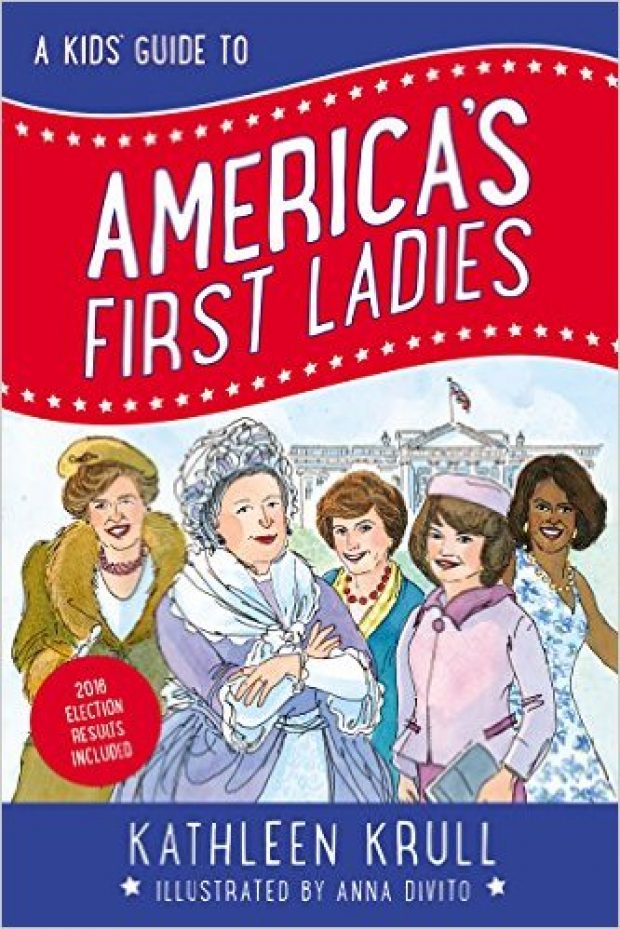 The First Ladies book will not be the only one geared to children revolving around President Trump’s family. In October, Lerner Publications will release “Ivanka Trump: A Brand of Her Own.” Right now we can only guess what author Matt Doeden has to say about the First Daughter. 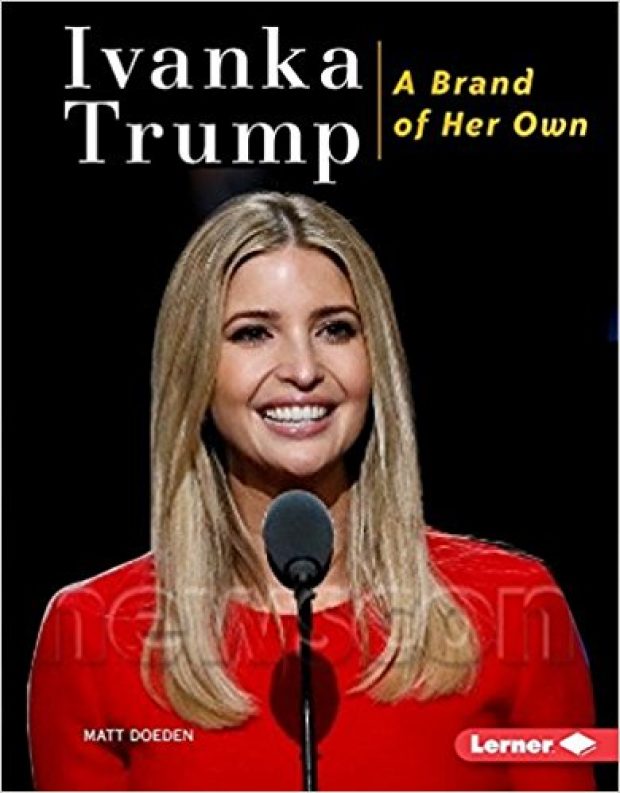