Socialist Vermont Sen. Bernie Sanders has demonstrated — once again — that he is incapable of submitting basic, required documents describing his personal finances in anything approaching a timely manner.

This time, Sanders has failed to meet a May 15 deadline for turning in an annual report detailing his finances for 2016, according to the Valley News, a New England newspaper.

The U.S. Senate Select Committee on Ethics requires all 100 U.S. senators to file detailed financial disclosures generally cataloging what they own and what they owe each year. Senators must also itemize all the gifts and free trips they have received from private sources.

Thus, Sanders has met ethics requirements in a timely manner just 20 percent of the time for the last five years. 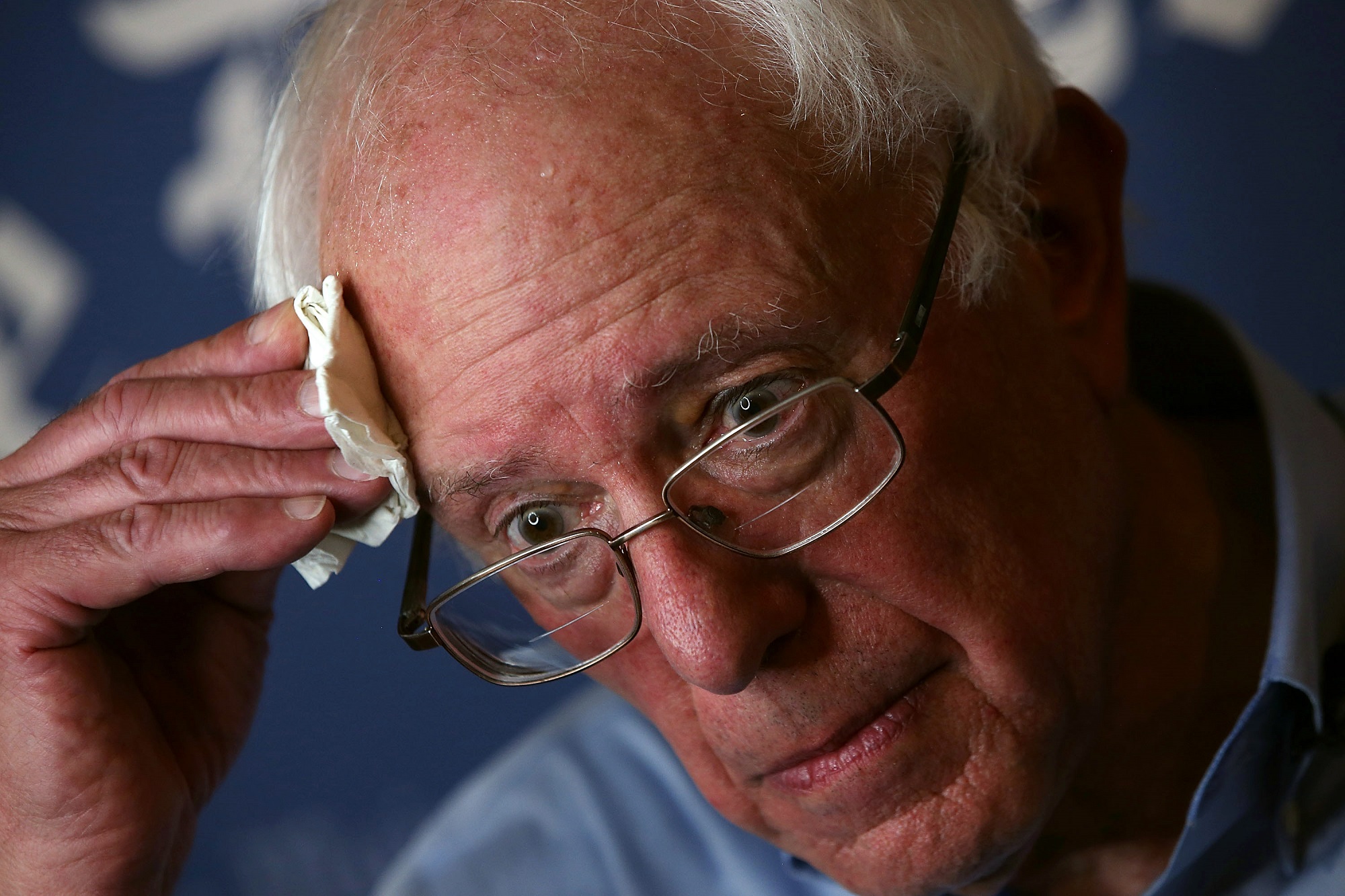 The Senate introduced its disclosure rules in 1978 as part of the Ethics in Government Act.

Patrick Leahy, the other senator from Vermont, managed to complete and submit his 2016 financial disclosure in a timely manner.

Leahy, a Democrat, has completed all of his disclosures on time since 2012 — with no extensions.

Sanders has received a 20-day extension to file his annual financial report for 2016. The report is now due June 4.

Under Senate rules, senators can receive extensions for as long as 90 days.

Last summer, Sanders shirked rules requiring him to provide financial disclosures to the Federal Election Commission by successfully requesting three 45-day extensions. Eventually, Sanders dropped out of the 2016 presidential race, which meant he did not have to turn in the documents about his finances, according to the New York Daily News.

“Sanders expertly exploited a system that effectively allowed him to delay, delay, delay,” The Center of Public Integrity concluded in a blistering August 2016 investigation. At the very same time, Sanders criticized Hillary Clinton for taking “six-figure paydays” to make “closed-door speeches to officials at investment bank Goldman Sachs and other powerful special interests.”

Sanders also held his tax returns close to the vest during his presidential run, making just part of a 2014 tax return public.

The 2015 Senate Ethics Committee financial disclosure which Sanders eventually managed to submit showed that he and his wife, Jane, live very comfortably.

Over 30 mutual fund investments owned by the socialist Sanders and his wife are valued between $191,000 and $815,000. (SURPRISE! Socialist Sanders Touts Free-College Plan That Would Help Rich People Most, Study Says) 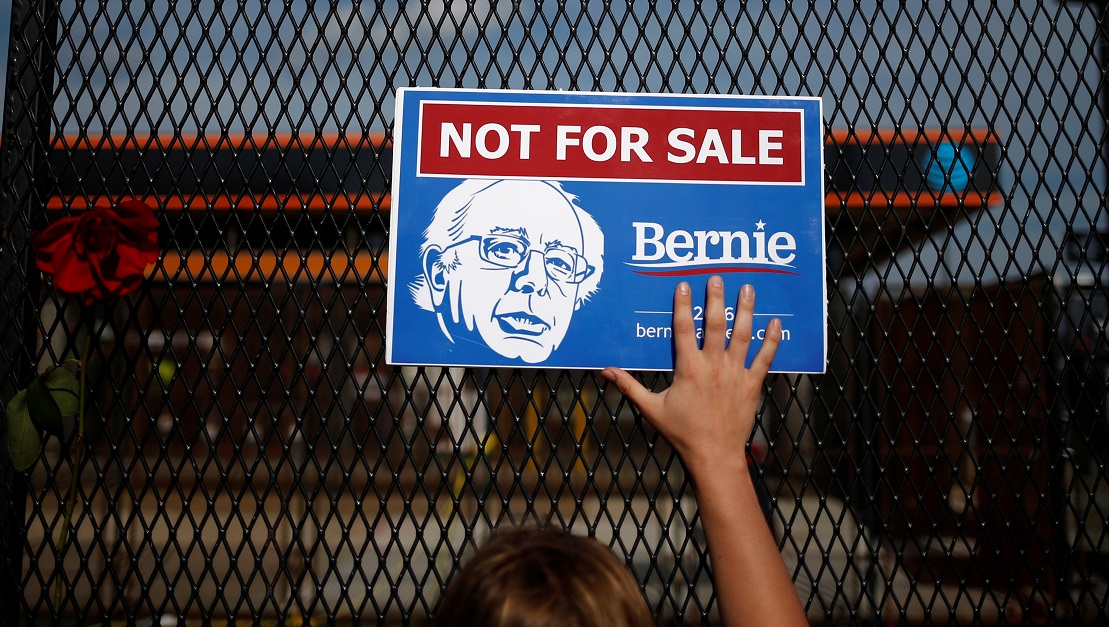 All the mutual funds are in the name of Jane Sanders, according to the Vermont Journalism Trust.

In 2016, Sanders and his wife purchased a $600,000 lakefront home — a spacious, four-bedroom home with 500 feet of beachfront on Lake Champlain. Along with their family home in Burlington, Vermont and a row house on Capitol Hill in Washington, D.C., Bernie and Jane Sanders now own three tasteful real estate properties.

Justice Department officials and the Federal Bureau of Investigation have investigated Jane Sanders — and may still be investigating her — over her role in the possibly fraudulent acquisition of nearly $7 million in tax-exempt bonds when she was the president of Burlington College. (RELATED: The FBI Is Investigating Sketchy Land Deal Led By Bernie Sanders’s Wife)

Her lawyers and the college reached a settlement several days after her resignation under which she collected a roughly $200,000 severance package.