John McEnroe has praised Serena Williams many times for being the greatest female tennis player in history, but if she played in the men’s circuit, she doesn’t even come close. 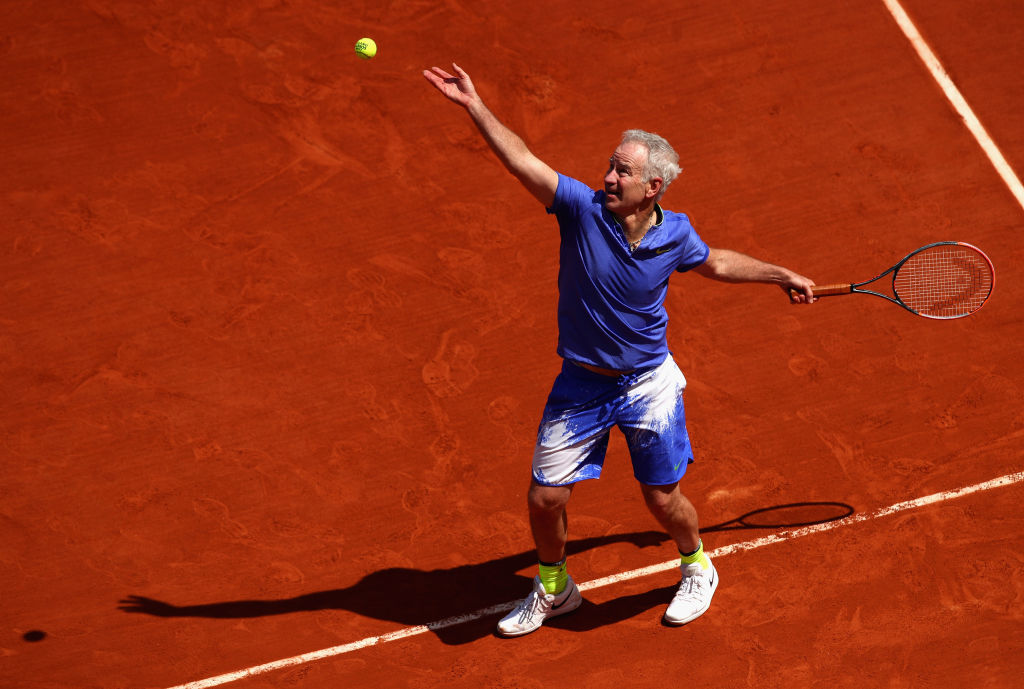 In an interview with NPR on Sunday while promoting his new memoir, “But Seriously,” McEnroe clarified his stance on where Serena ranks on the list of tennis greats, male and female.

“Best female player ever — no question. But if she had to just play the circuit — the men’s circuit — that would be an entirely different story,” McEnroe said. In that case, he would rank Williams at “700 in the world.”

“That doesn’t mean I don’t think Serena is an incredible player. I do, but the reality of what would happen on a given day is Serena could beat some players, I believe, because she is so incredibly strong mentally,” the former tennis star said. 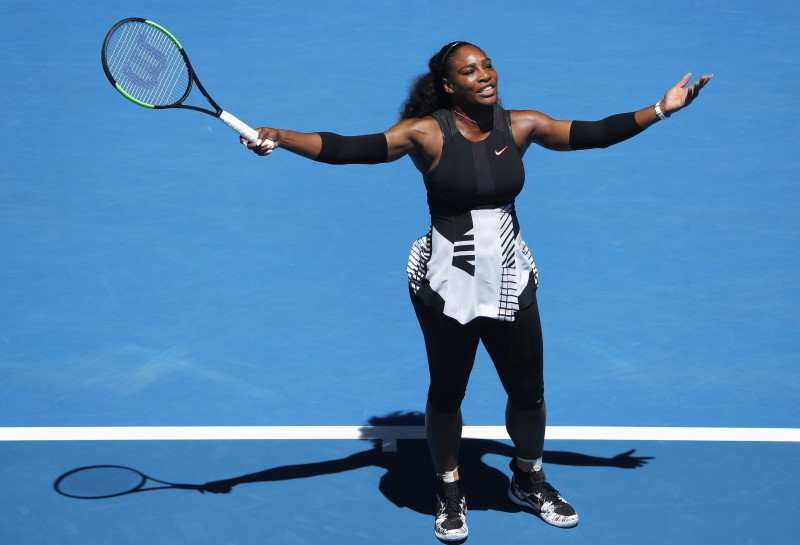 Comparing males and females in any given sport usually doesn’t turn out well and McEnroe’s opinion has been met with some criticism.

Williams has a record 23 single Grand Slams and 14 doubles Grand Slams making her the best female player ever by a long shot.