The Rockets already brought on Chris Paul this off-season to play alongside Harden, and it doesn’t seem like they’re finished forming their team yet. But first, they had to take care of business with their superstar.

Texas Senator Ted Cruz seemed satisfied with the moves the Rockets have made to better the team, but made it clear that it’s a championship or bust time now, TMZ Sports reports.

“I think Harden is one heck of a ball player and I’m looking forward to seeing Harden and Chris Paul,” Cruz said. “I hope we go all the way. It’s going to take something to beat Golden State, they’re one heck of a team.”

On Saturday the Rockets announced that they signed Harden to a four-year $170 million contract extension. The extension, along with his previous contract, will total $228 million to keep Harden on the Rockets through the 2022-23 season.

Harden averaged 29.1 points, 11.2 assists and 8.1 rebounds while shooting 44 percent from the field and 34.7 percent from three last season, making him the runner-up in the MVP voting. 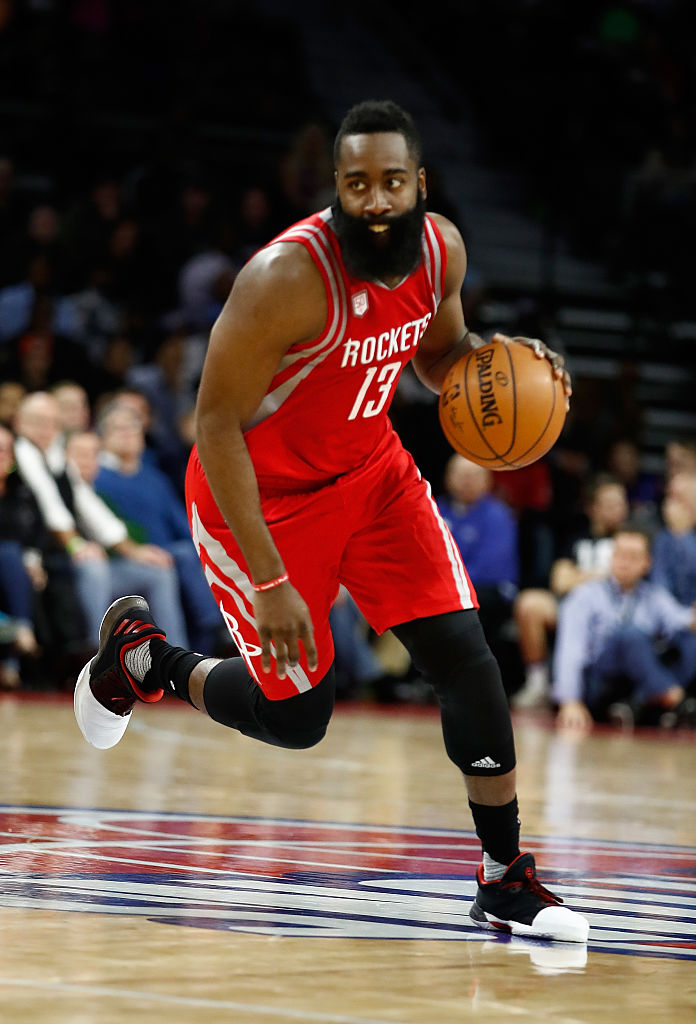 Cruz isn’t sure if the record-breaking contract was worth it yet, but said, “if we get a ring it was.”