A new online game encourages users to send a virtual President Trump to his death, either by sending him off a cliff, down a manhole, into a volcano or into the jaws of a Tyrannosaurus Rex.

The game, “Push Trump Off A Cliff Again,” instructs users to “Take out your frustrations with [the] President by pushing him off a virtual cliff, or into a virtual volcano.” A virtual Trump shouts out phrases including “Bye!” and “I’m really rich!” as he tumbles to his death. 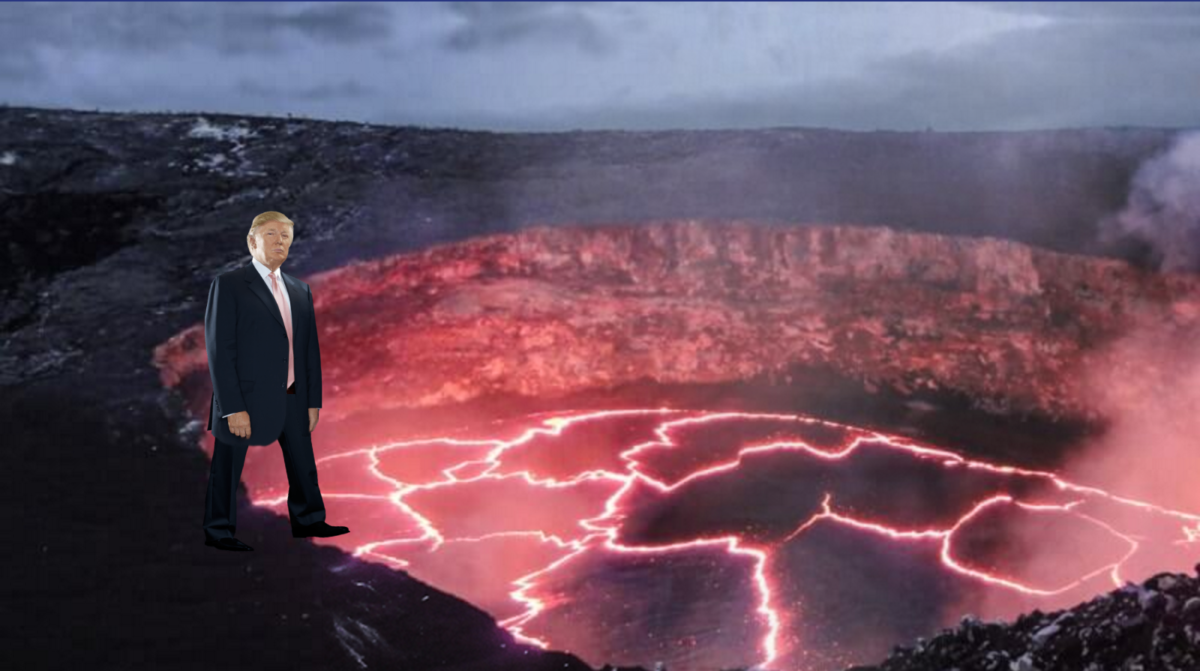 Online users have played the game almost two million times, according to the site’s count, thanks in part to the efforts of Rosie O’Donnell and others on Twitter who have shared the game with their followers.

“If you’ve ever felt like pushing Trump off a cliff, then this Zen game I built is for you,” Hook wrote online (RELATED: Shooting At GOP Baseball Practice Latest In Pattern Of Violence Against Republicans)