Left-wing activist and Woman’s March organizer Linda Sarsour accused CNN anchor Jake Tapper of being a member of the alt-right, a small white nationalist faction on the far-right.

NEW YORK, NY – APRIL 13: Activist Linda Sarsour speaks during a ‘Women For Syria’ gathering at Union Square, April 13, 2017 in New York City. The group gathered to support and stand with the people of Syria and call for the United States to accept Syrian refugees. (Photo by Drew Angerer/Getty Images)

Shakur is a cop-killer fugitive in Cuba. This, ugly sentiments from @lsarsour & @dykemarchchi …Any progressives out there condemning this? https://t.co/rXnHLgE2hR

.@jaketapper joins the ranks of the alt-right to target me online. Welcome to the party.

Tapper responded by pointing to comments Sarsour made about activist Ayaan Hirsi Ali, who frequently speaks out against radical Islam. Sarsour expressed her desire to take Ali’s vagina away, saying she doesn’t deserve to be a woman. Ali is a survivor of female genital mutilation (FGM) and has spoken out against the brutal practice. (RELATED: Women’s March Leader Once Threatened To ‘Take Away’ Women’s Vaginas) 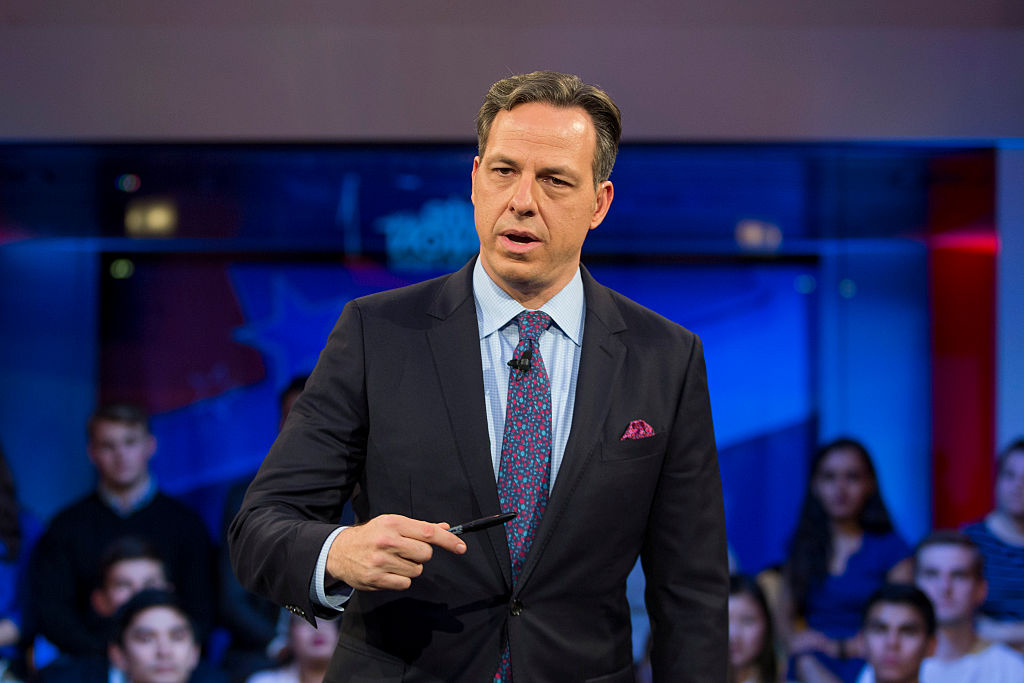 “How about being part of a gang that kills a NJ State Trooper?” Tapper responded. “Is that considered inflammatory?”