Ever since Kate Hudson skyrocketed to fame after starring in “Almost Famous” in 2000 she’s been known for her beautiful blonde hair–now it’s all gone. 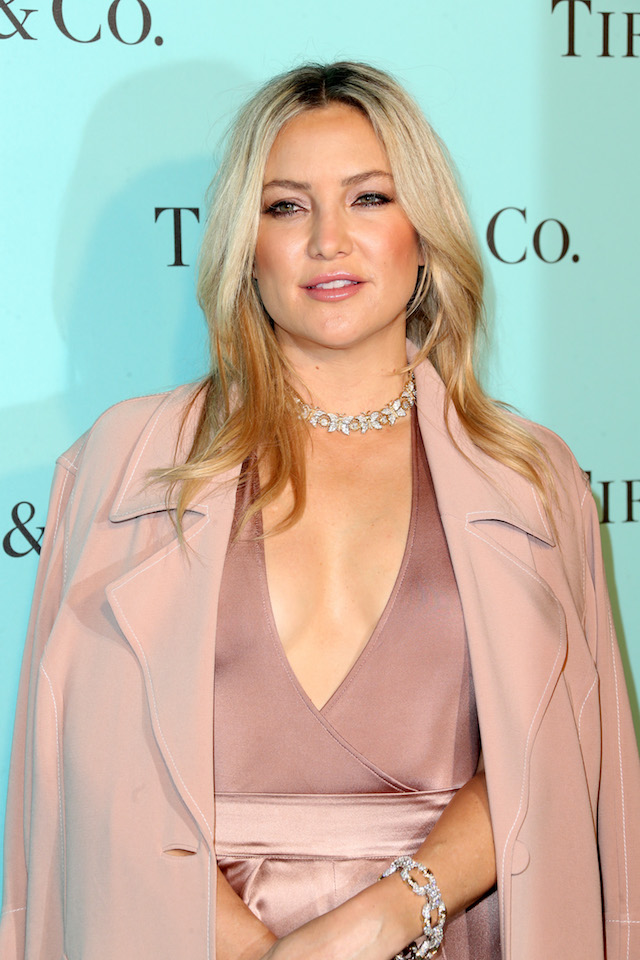 The 38-year-old actress was spotted sporting a brand new buzz cut on the set of her new movie, “Sister” in Los Angeles on Tuesday. Hudson got rid of her long locks for the upcoming film from singer/songwriter Sia, who wrote the movie and will serve as director, according to People.

Although it comes as a surprise to her fans, Hudson joins a long list of leading ladies who have cut their hair for a movie role. Cara Delevinge, Charlize Theron, Anne Hathaway, Angelina Jolie and Demi Moore have all done it for the sake of a film. Kristin Stewart has also been rocking a buzz cut, but it seems more of a style choice in her case.

Hudson shared a close-up photo of her face to her Instagram account on Tuesday, perhaps hinting at the dramatic haircut.

“In the room where it’s all happening…” Hudson captioned the post.

Although Hudson is a veteran movie star, Sia will be making her debut in the film industry.

“I was too embarrassed to tell anyone I wanted to make a movie because I thought it would be seen as a vanity project because I was a singer,” the Australian songstress said when she began the project back in 2015. “And then last year, after I made the ‘Chandelier’ video, I realized that I was pretty good at directing, so I felt a little bit braver.”