Ivanka Trump knows how to rule the room, even when the President of the United States is at the podium. 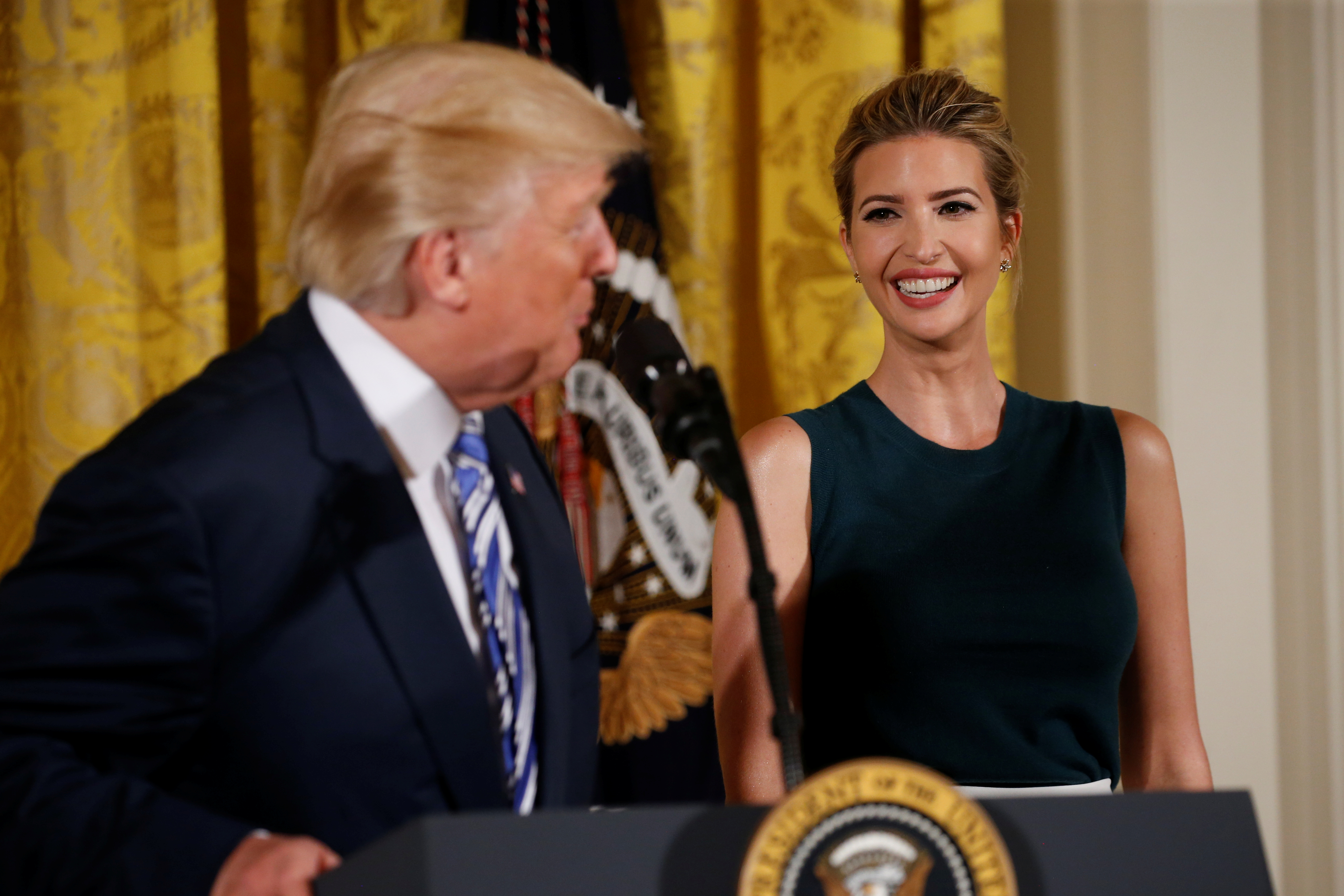 Donald Trump opened the discussion with small business leaders in the East Room of the White House Tuesday afternoon. However, the president’s daughter and senior advisor caught everyone’s attention before she even took the microphone. 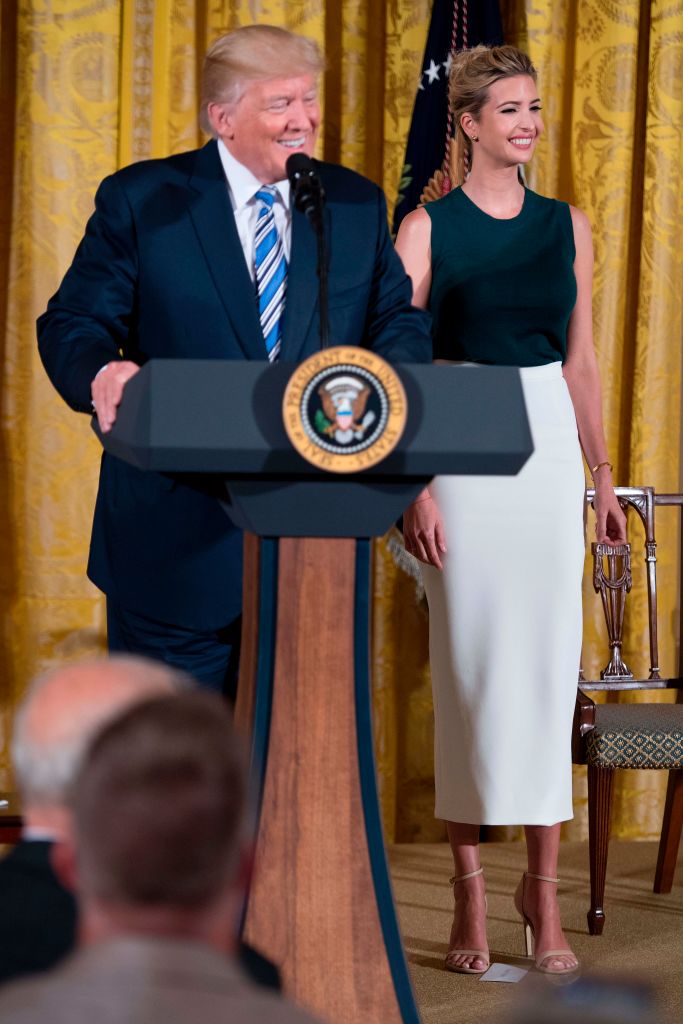 Ivanka dressed in a flowing white skirt with a sleeveless green top to lead the afternoon discussion.

Before turning the stage over to his daughter, President Trump praised her for “her incredible work on behalf of small businesses and women entrepreneurs.”

“Your stories demonstrate what it takes to succeed. You thrive because you found something that you love to do, pursued it with all of your heart and never, ever gave up,” Trump said before the crowd. 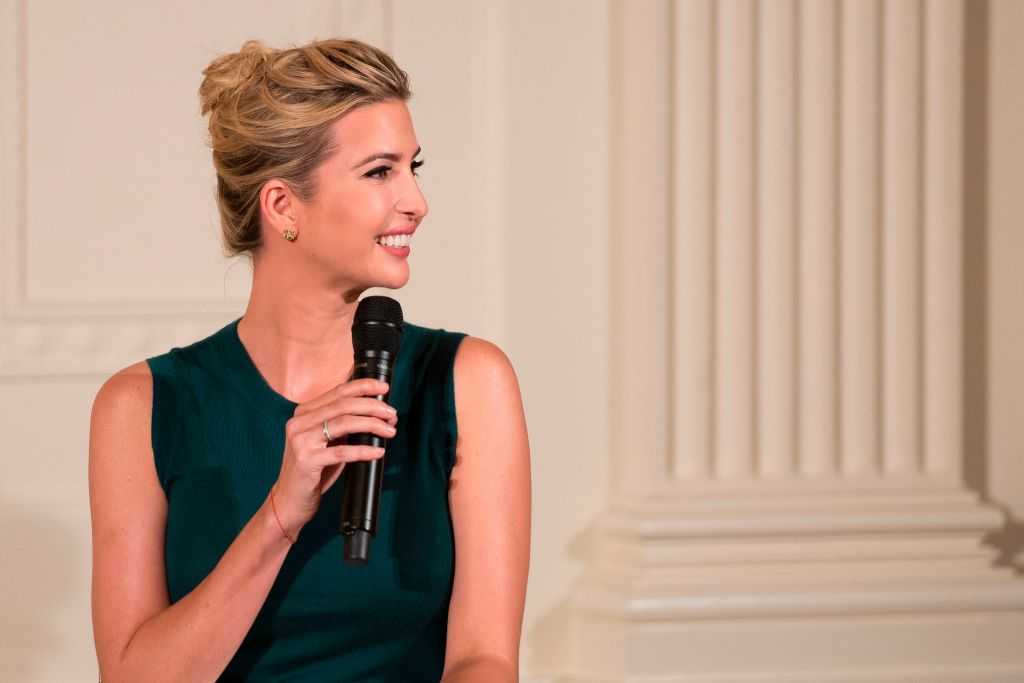 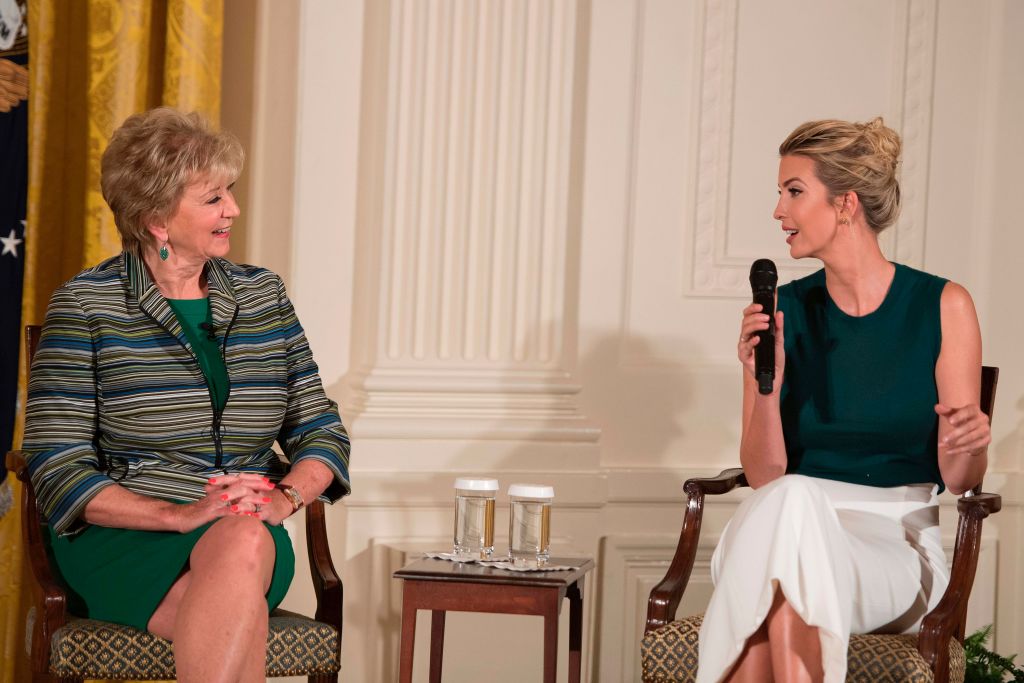 Before following her father to the White House, Ivanka also followed his footsteps in the business world, making a name for herself as an entrepreneur. 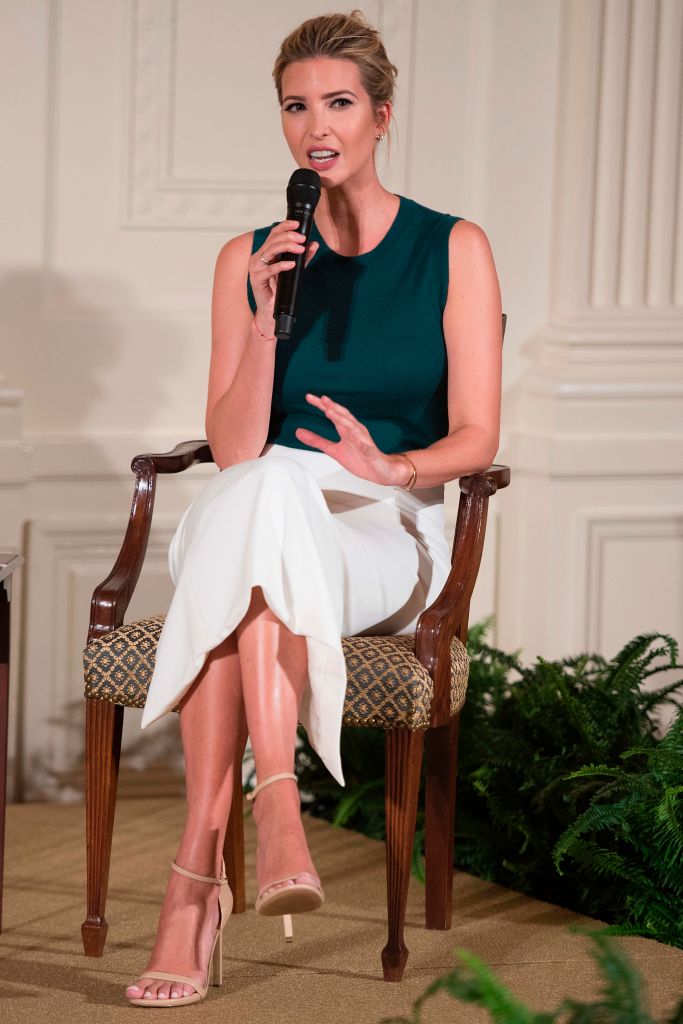