President Trump will be traveling to his New Jersey golf club Friday, commencing a 17 day working vacation as the White House undergoes renovations, an administration official told The Daily Caller.

Trump derided the idea of taking vacations prior to taking office. However, this one appears to be a necessity, as the White House is replacing its 27-year old heating and cooling system. The renovations will last through August 20 and during that time all White House staff will relocate to Washington’s Eisenhower Executive Office Building, the official told TheDC. 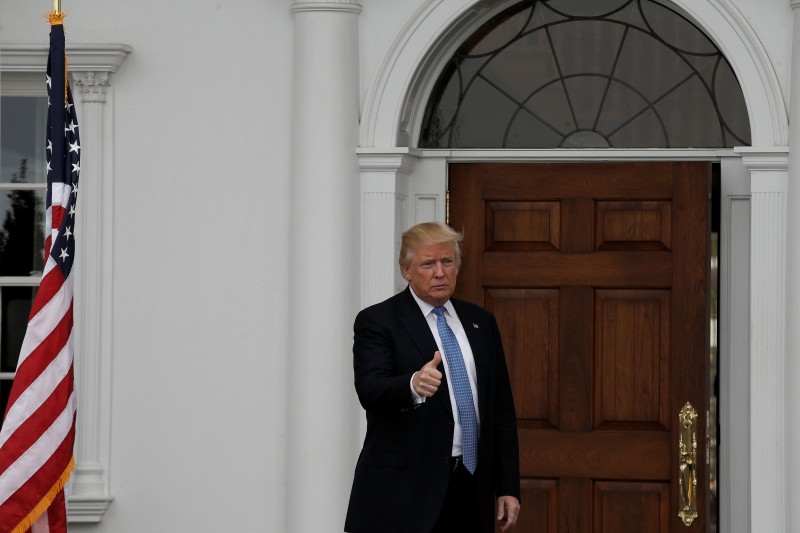 If he were to stay there for 17 days, that would mean the president has made 73 visits to Trump properties during his time in office. He has already visited the Bedminster golf club 14 times and spent 25 days at Mar-a-Lago, his private club in Palm Beach.