An upcoming miniseries on Natalee Holloway has brought on a lawsuit over whose idea it was to turn the disappearance of the American girl into a documentary.

Holloway vanished in 2005 while on vacation in Aruba. The new miniseries special, airing on Oxygen this week, offers some of the most promising evidence in the case over the 12 years she’s been missing.

A man named Edward Kramer claims he originally came up with the idea and did some serious legwork for “The Disappearance of Natalee Holloway.” Kramer has filed a lawsuit against two production companies for stealing his idea and asked a judge to keep it from airing, TMZ reports.

In the court documents, Kramer claims that production companies Lipstick and Brian Graden Media stole his idea and took advantage of him by tasking him with much of the legwork that he hasn’t been paid for. BGM allegedly used him to put the miniseries in motion by conducting interviews and preparing a pitch for the project to NBC and Oxygen.

Holloway’s father Dave revealed in a recent interview with InTouch that the upcoming miniseries includes some new evidence that could bring him some closure on his daughter’s disappearance. 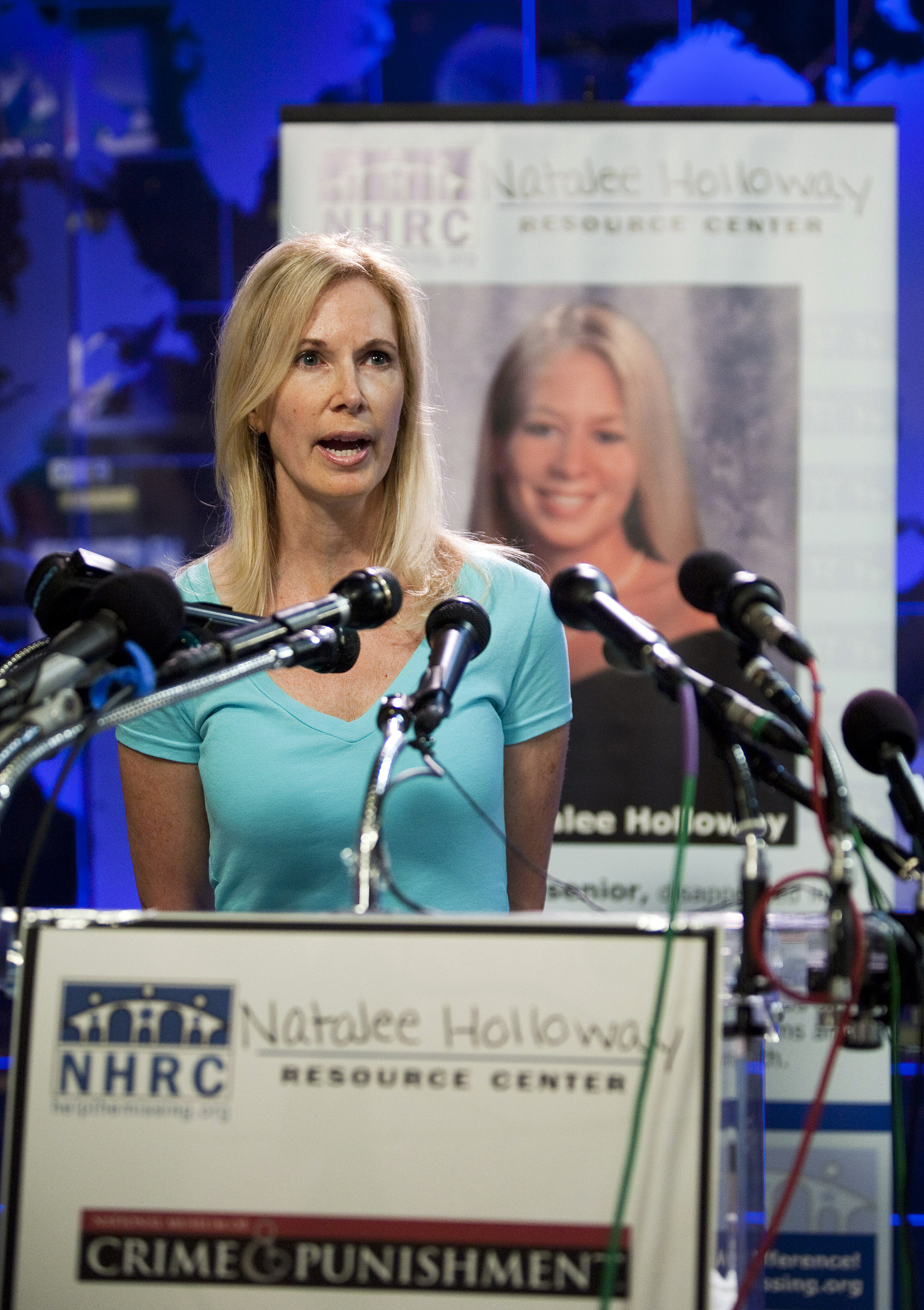 An eyewitness informant named Gabriel, who apparently witnessed Holloway’s death, claims that she choked on her own vomit causing her suspected murderer Joran van der Sloot to panic and bury her with the help of his father.

Gabriel also claims that when the family came close to finding the body the van der Sloots paid another man to dig the body up, after which they cremated and threw the remains into the ocean at low tide.

“Twelve years and we still have nothing, until now,” Dave Holloway told InTouch. “This is the most credible lead I’ve ever seen . . . Justice will be served.”

Hopefully for his sake, it will be. As for who will get credit for the bombshell breakthrough, that will have to be settled in court.