President Donald Trump will hold a rally in Phoenix next week, his campaign announced Wednesday.

The rally will be held on August 22 at the Phoenix Convention Center and will be his third rally in the past month. The last two were in Huntington, West Virginia and Youngstown, Ohio. 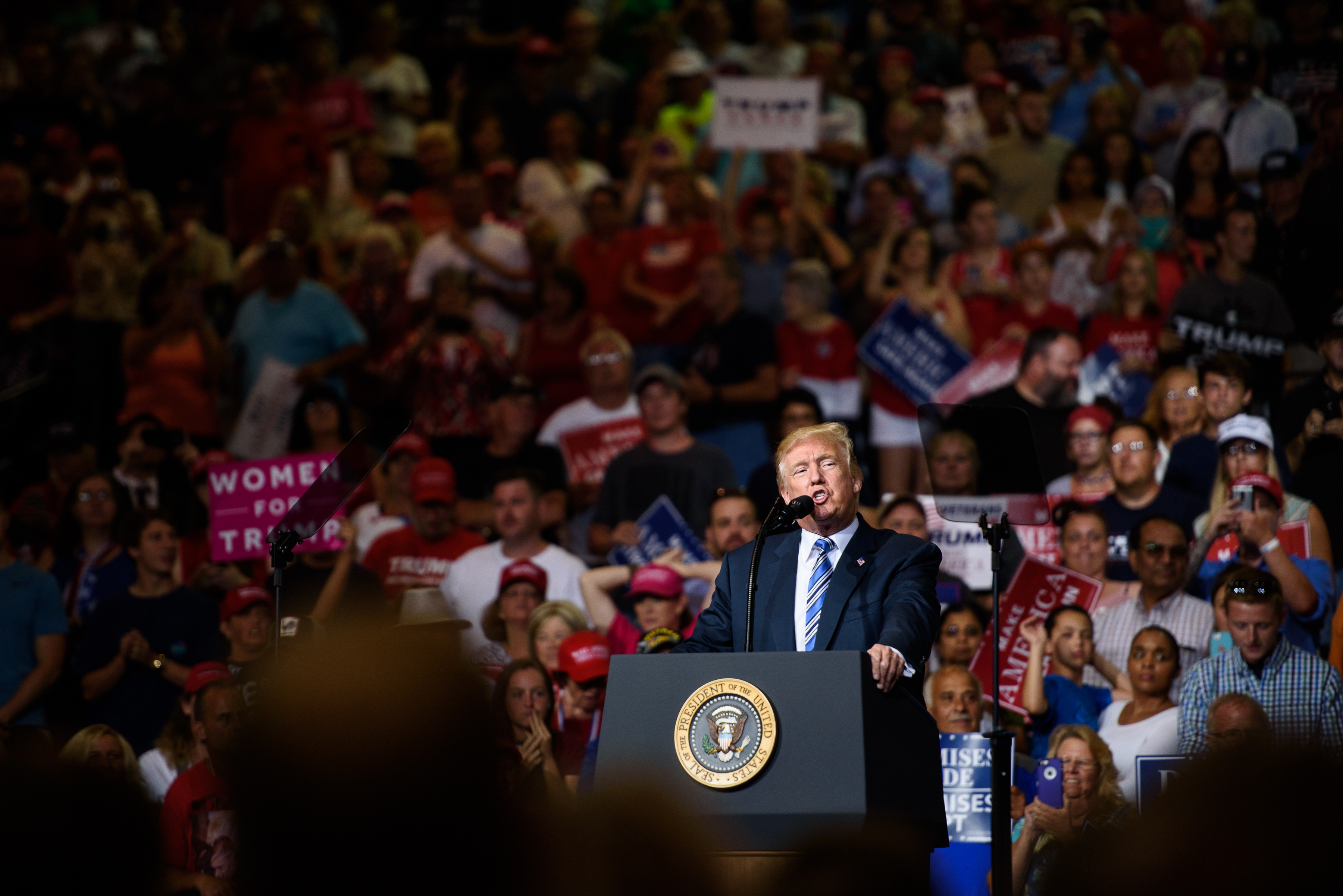 The Arizona event will be held in the same county where Joe Arpaio previously served as sheriff. The president reportedly wants to pardon Arpaio, who was found guilty of defying a federal judge’s order. Trump retweeted a link to the original Fox News report about the potential pardon Tuesday.

The president has held several rallies throughout his presidency, all of which have been reminiscent of the rambunctious ones during the campaign. (RELATED: ‘Vintage Trump’ Comes Out At Iowa Rally)