ABC announced the next Bachelor on Thursday and people were none too happy about it.

Thirty-five-year-old Arie Luyendyk Jr. will star as this season’s most eligible bachelor and have a shot at finding true love. 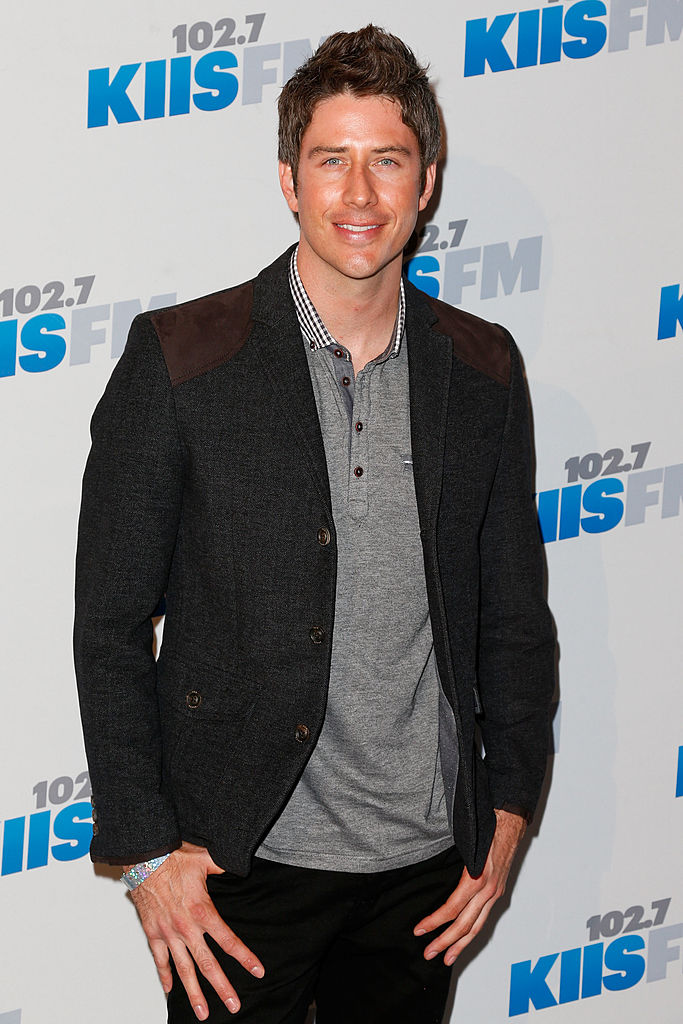 Now you may be saying to yourself, Arie Luyendyk Jr. who? It was supposed to be Peter Kraus —
the lovable commitment-phobe with a gap tooth from Rachel’s season! Not this random Russian guy nobody has ever heard of.

And you would be wrong on both accounts. Because Arie is actually Dutch and Peter was never going to be the next Bachelor. The creator of the hit show said it himself:

Unfortunately, Peter probably will not be #TheBachelor …

I for one am pretty upset. Peter already blew it once by being a total wimp and not proposing to Rachel. He should have just sucked it up for the ratings and given her a ring. Then he could’ve pulled a Nick Viall and broken up with her a few months later like a decent human being. I was rooting for him. AMERICA WAS ROOTING FOR HIM.

Is this guy trying not to find love? Is he happy with his lonely little farmer’s market existence, freezing half to death in Madison, Wisconsin?

Whatever, Peter. We’ll deal with you later.

So in comes Arie from Emily Maynard’s season. He was the runner up in 2012, but most people watching “The Bachelor” now wouldn’t remember that because they had bedtimes back then. He’s also a race car driver which ABC definitely thought would make him more alluring to viewers.

Me when I saw who the #TheBachelor is instead of Peter. pic.twitter.com/ZhU87lRb6i

waking up to #TheBachelor news…who the hell is this guy?

When you order something online vs. when it arrives in the mail #TheBachelor pic.twitter.com/z2wKZvDu2v

This is an abomination. Arie? From 6 years ago? Instead of Peter or Eric (who would have been the 1st black bachelor). Nooo. #TheBachelor

Well, maybe Peter is happy at least. He didn’t even want to be on The Bachelor in the first place right?