Mark Cuban has once again emerged from his lair in Dallas to comment on politics — a phenomenon that has gotten increasingly more frequent in the months since Donald Trump was elected president.

The Dallas Mavericks owner, who has been critical of Trump in the past, commended the president’s decision to reach across the aisle to work with Democrats on Harvey relief funding and the debt ceiling. 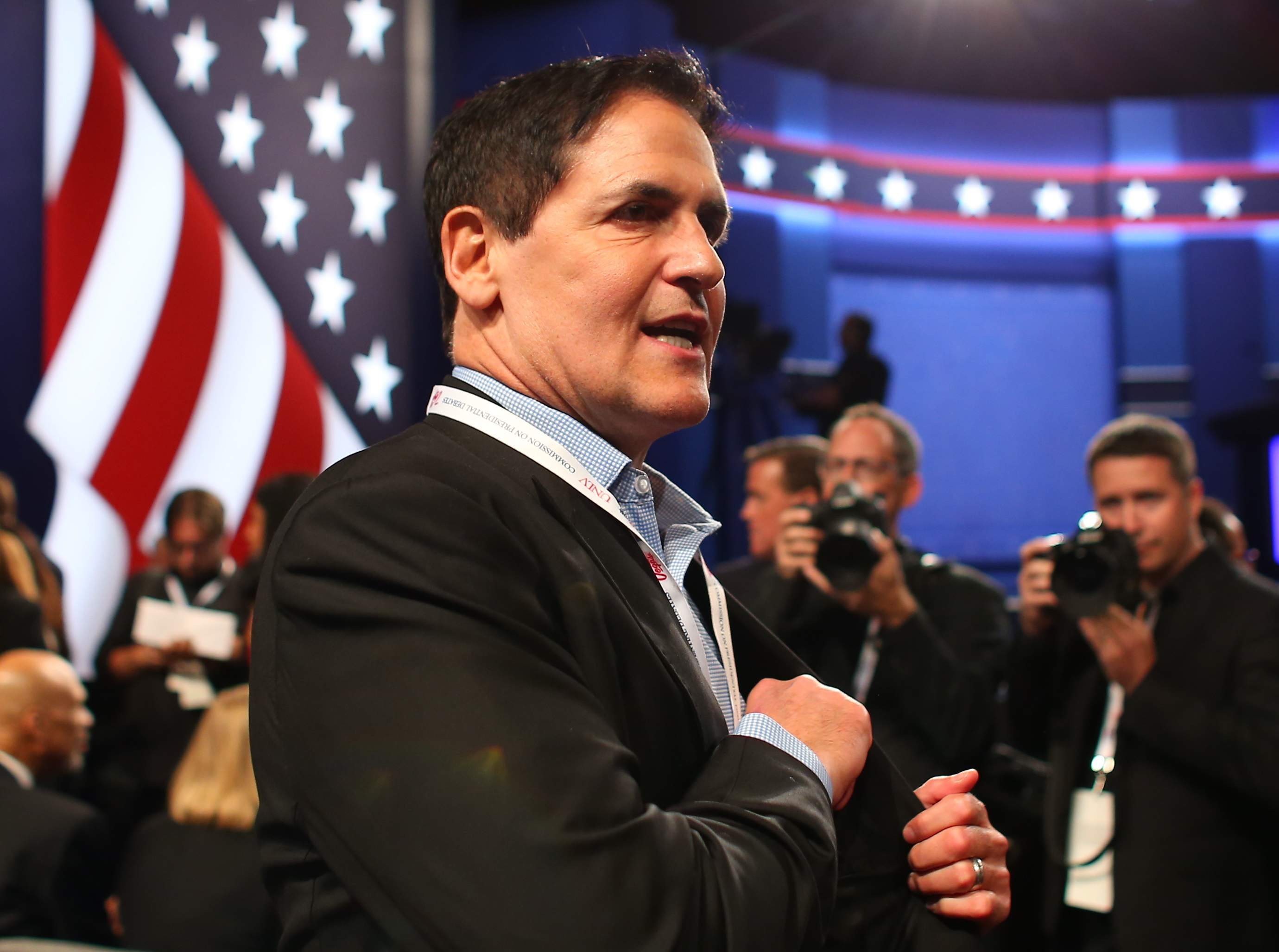 “It’s pure classic Donald Trump,” Cuban told Fox Business. “I thought it was really smart…the thing about being a salesperson like President Trump is, you want to keep deals alive. The biggest fear a salesperson has is that a deal would die and so working with somebody, even if it’s for a short term, even if it’s with the Democrats keeps the deal alive.”

Mark Cuban is no stranger to deals. Cuban himself is a billionaire and stars on CNBC’s “Shark Tank,” a show entirely devoted to dealmaking. He seems more than aware that — like Trump — his skills are transferable from the private to the public sector.

“He’s being a non-politician, he’s not a traditional Republican. He hasn’t been a Republican all his life. He’s a dealmaker and that’s why he got elected,” Cuban added. “And so he’s trying to get deals done without playing partisan politics.”

This sounds a bit more overt than subliminal messaging. It seems to me like Cuban is beginning to publicly float the idea that he too is a dealmaker, and doesn’t need to play “partisan politics” to be successful.

And When Fox’s Neil Cavuto came out and asked him about any 2020 aspirations, he replied:

“Being president is not my ultimate goal but look, the ultimate goal here truly is to increase wages. That’s been the mystery across the board.”

When somebody answers a question about running for president with anything other than a concrete “NO,” they’re thinking about it. Even if they do say no, they don’t always mean it.