The list of 19 nominees for the 2018 Rock and Roll Hall of Fame released Thursday includes a handful of artists who have never before been nominated. 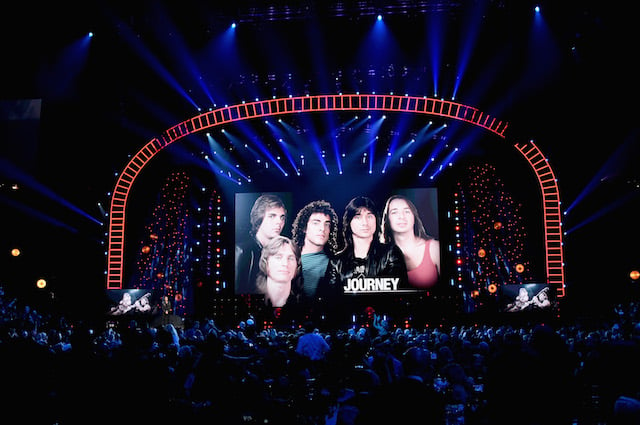 In order to be eligible for the honor, nominees must have released their first album or single no later than 1992.

For the sixth time, the public will have some say in who will be inducted. Fans can vote here for their favorite nominees; the top five will be included on a fan ballot. That ballot will count as one of the ballots from the Rock and Roll hall voting body, made up of 800 artists and music insiders.

Those selected will be announced in December and inducted into the hall of fame in a ceremony next April in Cleveland. There is no exact number for how many will be inducted. In 2017, seven performers were chosen. In 2016, five artists were given the honor. In 2015, six performers made the cut.