CNN has found a replacement for Kathy Griffin for their New Year’s Eve show from Times Square. 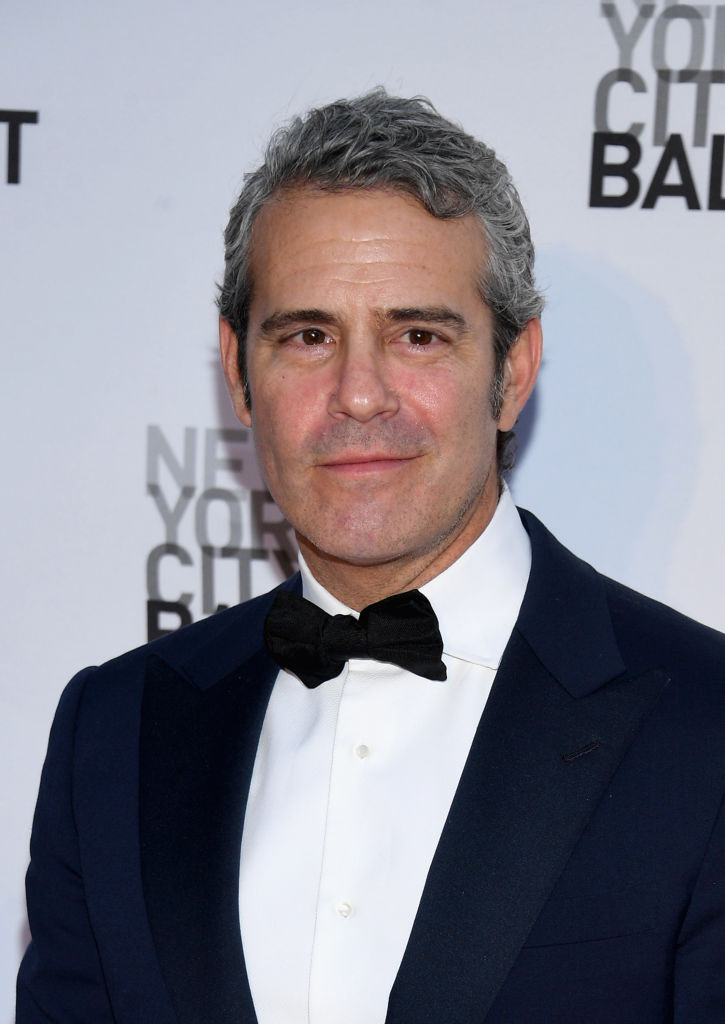 Anderson Cooper, who used to run the holiday special with Griffin, announced that Andy Cohen will be joining him now that Griffin is gone, E! News reports.

“Andy is the life of the party wherever he goes, and what bigger party is there than New Year’s Eve?” Cooper said in a press release on Wednesday. “It’s going to be a blast!”

CNN fired Griffin after the comedian posed in a photo holding a bloodied severed head made to look like Donald Trump’s.

“For the record, I am appalled by the photo shoot Kathy Griffin took part in,” Cooper responded when the viral photo made its rounds. “It is clearly disgusting and completely inappropriate.”

It sounds as if Cooper and Cohen will work just fine together as the New Year’s Eve team since they have been friends for years and have run a discussion tour called AC2 together in the past.

“I’ve been friends with Anderson for 25 years,” Cohen stated in the release. “We’ve travelled the world together and performed in 30 plus cities with AC2 and it’s all led to this one huge night!” 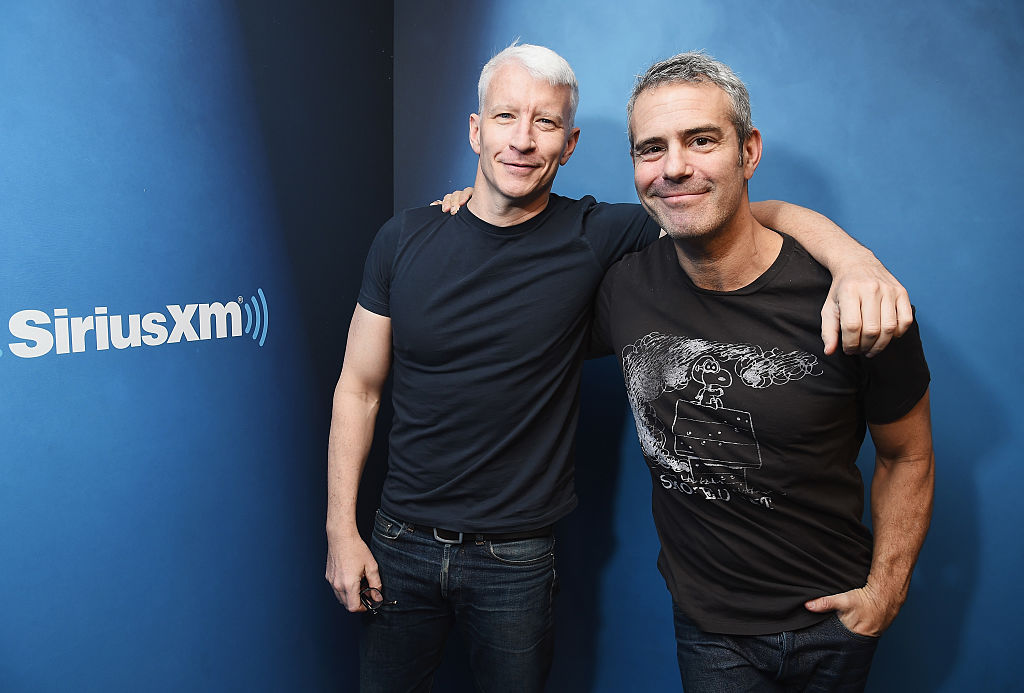 In addition to his remarks in the statement, Cohen expressed his enthusiasm on social media.

The news is out! I’m co-hosting New Year’s Eve on CNN with @andersoncooper and I could not be more excited!

“The news is out! I’m co-hosting New Year’s Eve on CNN with @andersoncooper and I could not be more excited!”