Aaron Carter has returned to the California rehab facility he left after less than three weeks to deal with “legal and financial matters,” according to the Hollywood Reporter Monday.

“Aaron has taken care of the legal and financial matters that required his attention and returned to the wellness facility to complete his program,” Steve Honig, a spokesperson for the 29-year-old singer said in a statement.

In July, Carter was arrested in Georgia for driving under the influence. (RELATED: Turns Out Aaron Carter Was Swerving ‘All Over The Road’ Before DUI Arrest) 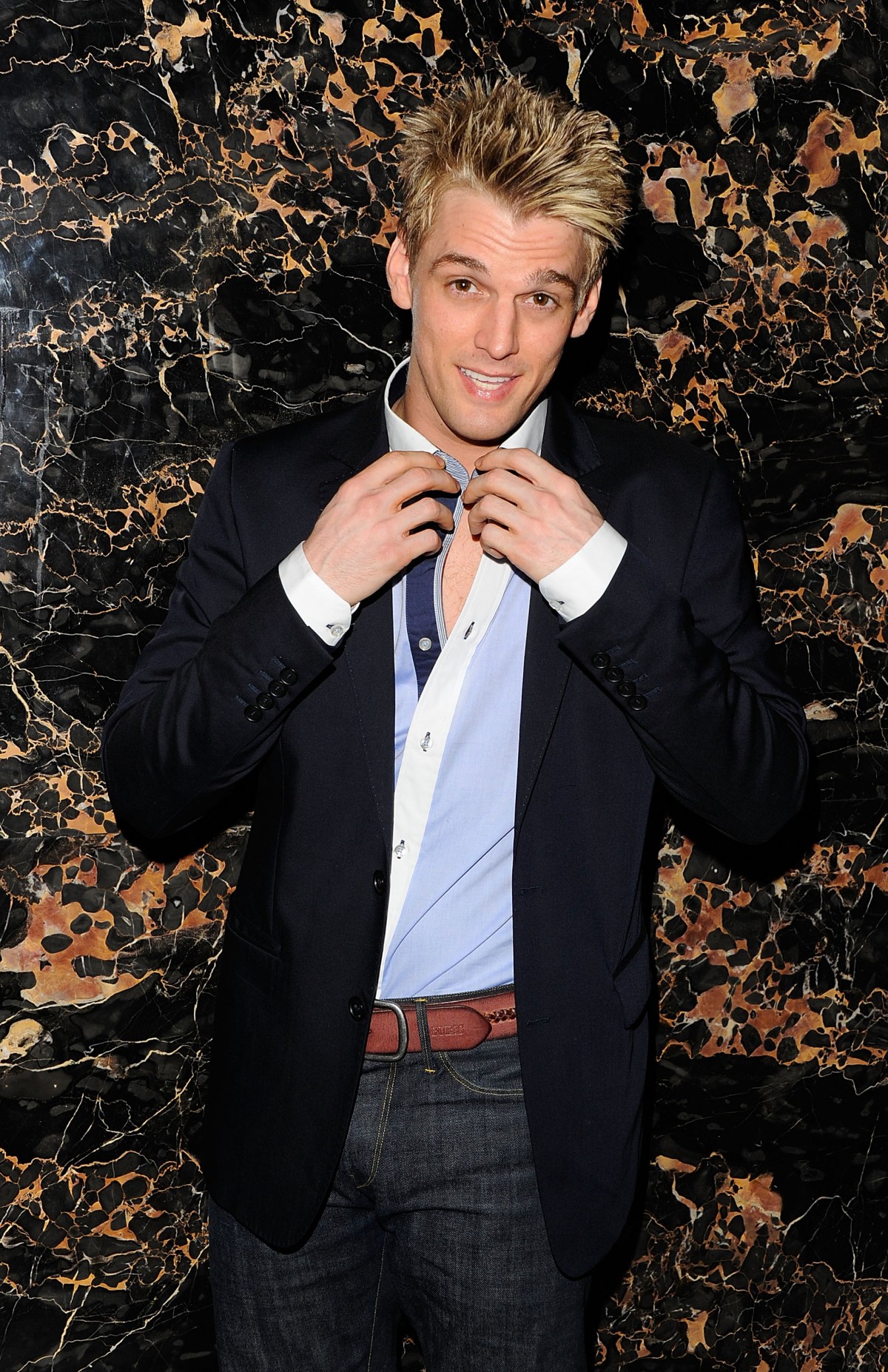 E! News reported Sept. 22 that Carter had checked into rehab to “improve his health and work on his overall wellness,” only to leave 17 days later to deal with “several legal and personal matters.”

“Aaron has left the facility where he has been working on his wellness,” Honig said. “Several legal and personal matters arose that required his immediate in person attention. He is still very much committed to his wellness and will be continually working toward being the best possible person.”

At the time, the singer’s rep said, “he is going to do this privately and focus all his attention on being the best person and performer possible. He is grateful for the support and love from his fans and looks forward to coming back stronger than ever before.”

According to TMZ, the police report claimed that he was “driving all over the road and running into the median” before he was pulled over in July. During, the field sobriety tests, police said the singer was talking to himself and swaying.