The ratings for the epic Game 6 of the MLB World Series were up 18 percent over Sunday night’s Game 5 in Texas and was the top-rated game in this series, according to Deadline Wednesday.

The return home to Los Angeles turned out to be good luck for the Dodgers, who defeated the Houston Astros 3-1, tying the series 3-3 to force a final Game 7 Wednesday night in L.A. (RELATED: The World Series Ratings Just Topped The NFL For The Second Time Ever) 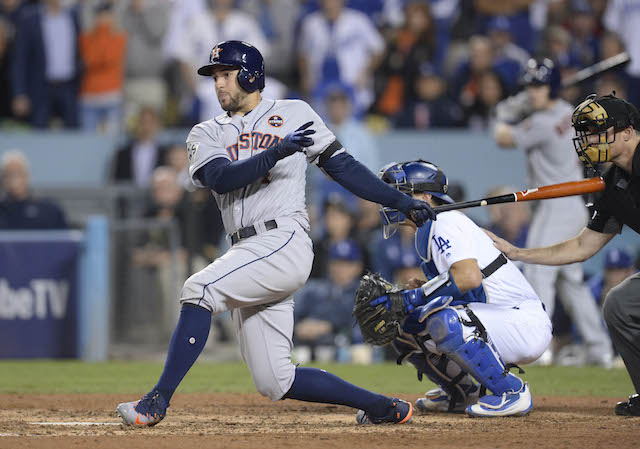 In comparison, the 2016 9-3 victory of the Chicago Cubs over the Cleveland Indians was two percent lower than last night’s and scored a 6.6/23 rating in the key demographic, with 23.4 million people watching.