Actor Lou Diamond Phillips was arrested in Portland, Texas early Friday morning on a DWI charge, according to USA Today.

The 55-year-old actor–probably best known for his role in “La Bamba”–was arrested overnight and taken into custody at the San Patricio County Jail. Authorities reportedly arrested him on suspicion of driving while intoxicated. (RELATED: ‘Walking Dead’ Actor Arrested After Driving Like A Drunk Lunatic) 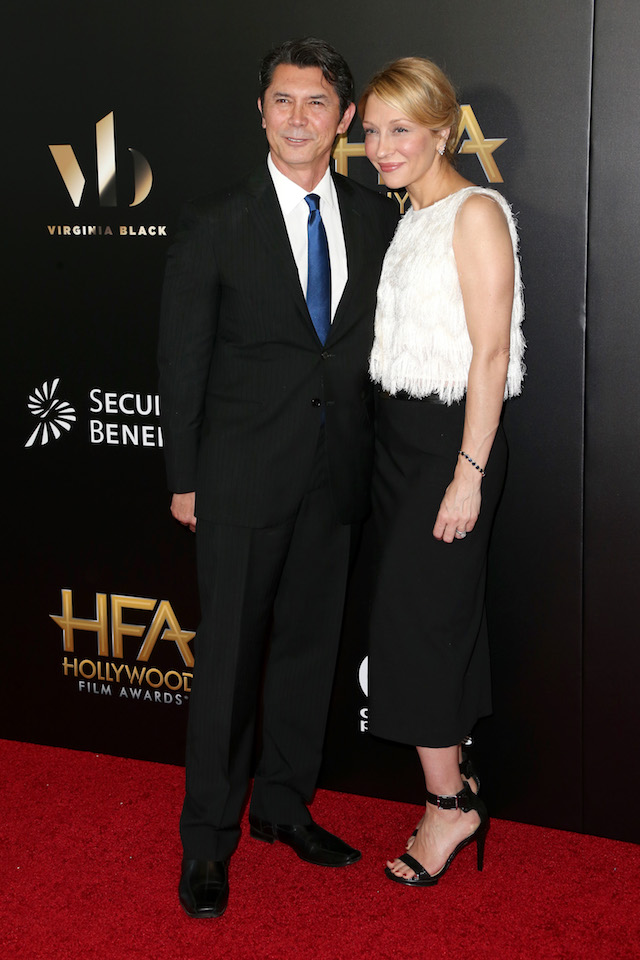 According to another report, Phillips was arrested after he pulled up next to a cop and asked for directions. The officer reportedly thought he was intoxicated, so had him take a field sobriety test, which he allegedly failed.

The “Longmire” star and graduate of a local high school in Corpus Christi was previously scheduled to appear as the guest speaker in the town at the “Voices of South Texas–Old Bay View Cemetery Comes Alive” event at Heritage park on Friday night.

As of this morning, the “Stand And Deliver” actor was still booked at the local county jail in nearby Stinton. Officials said sometime later in the day, he will go before a judge to have his bail hearing.

At this point it is unclear whether the “Young Guns” star will make it to evenings festivities.

1
EXCLUSIVE: Coronavirus Expert Says Virus Could Have Leaked From Wuhan Lab
Investigative Group
2
Chinese Markets Reopen — And They Still Sell Bats, Dogs And Cats
World
3
Florida Director Of Emergency Management To Tucker: 3M Is Allowing Sale Of Masks To Foreign Countries Over Americans
US
4
Tucker Questions Severity Of Shutdown Strategy: What If 'We'd Adopted A More Conventional Response To This Epidemic?'
Media
5
Maria Bartiromo Was Accused Of 'Misinformation' After Prediction That There Will Be 'Hundreds Of Thousands' Of US Coronavirus Cases
Media