Jennifer Lawrence felt like she “got gang-banged by the f**king planet” after her nude photos leaked online back in 2014.

The “American Hustle” star has been more vocal than most when it comes to the massive celebrity photo leak, referred to as “The Fappening,” and three years later she’s still fuming. The actress opened up about the intense invasion of her privacy again in an interview with The Hollywood Reporter on Monday. 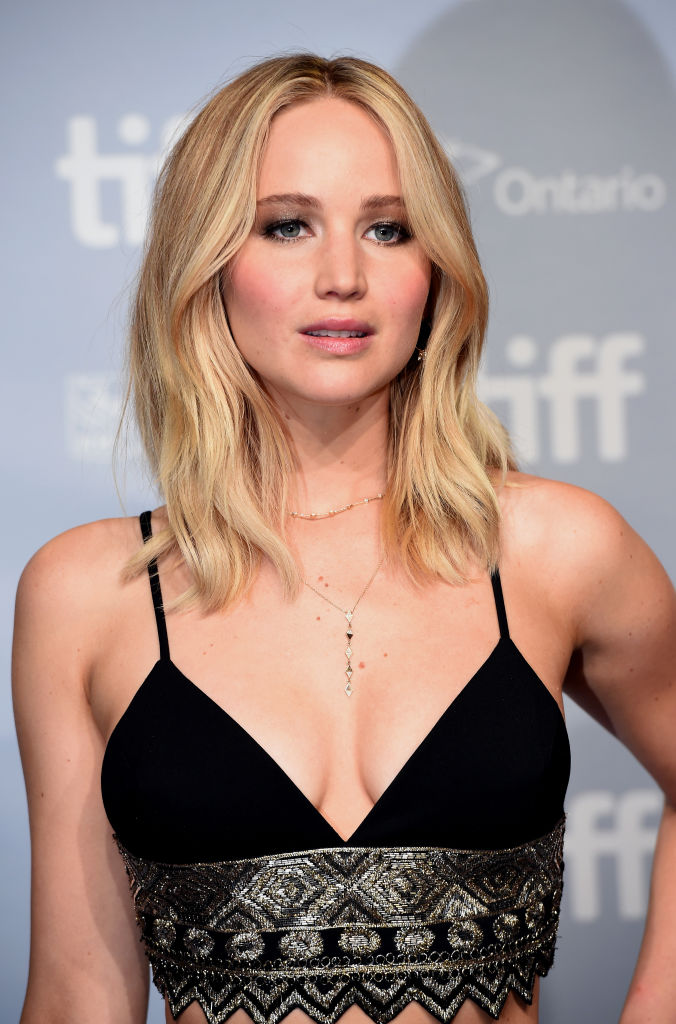 “When the hacking thing happened, it was so unbelievably violating that you can’t even put it into words,” Lawrence recalled. “I think that I’m still actually processing it.”

“When I first found out it was happening, my security reached out to me. It was happening minute-to-minute–it was almost like a ransom situation where they were releasing new ones every hour or so.” (SLIDESHOW: Jennifer Lawrence Is The Queen Of The Red Carpet)

Lawrence was just one of hundreds to fall victim to the hack, which also gained access to intimate images of Kate Upton, Kaley Cuoco and Cara Delevingne. However, she’s spoken about it much more than the others, and she doesn’t hold back when she does.

“I feel like I got gang-banged by the f**king planet. Like, there’s not one person in the world that is not capable of seeing these intimate photos of me. You can just be at a barbecue and somebody can just pull them up on their phone. That was a really impossible thing to process,” Lawrence said. 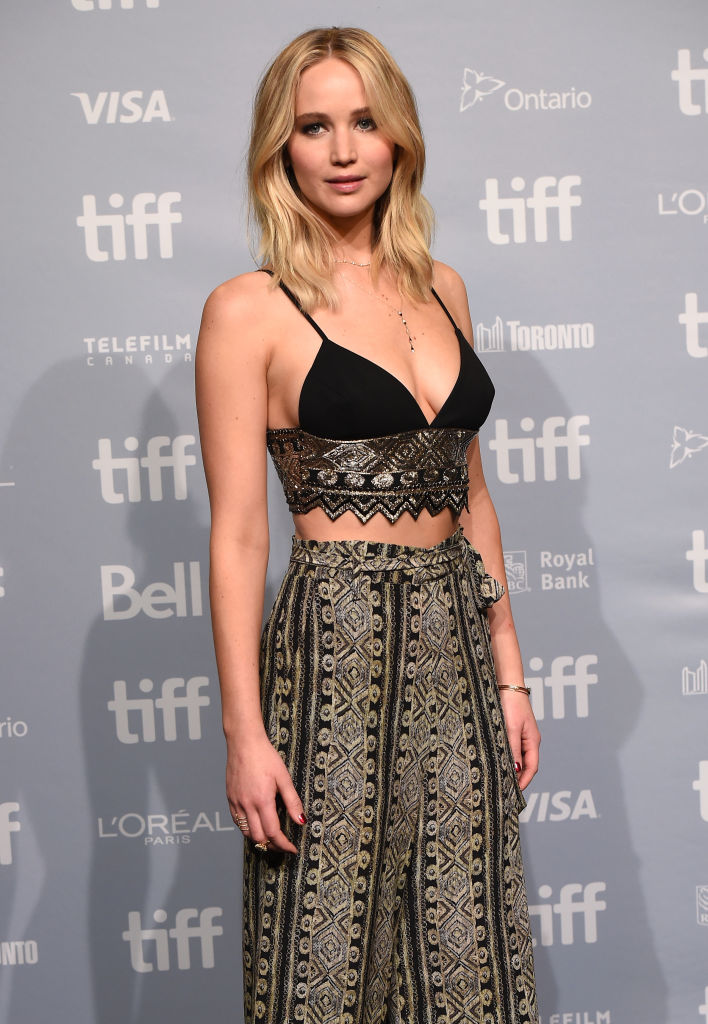 The man responsible for hacking into the celebrities Apple and Google email accounts was sentenced to 18 months in prison. While Lawrence could file a lawsuit against one of the companies and hold them responsible for the breach, she doesn’t think it would help.

“None of that was going to bring my nude body back to me and [former boyfriend] Nic [Hoult], the person that they were intended for. It wasn’t going to bring any of that back,” she said. “I was just interested in healing.”