He also added, “So you know I can’t blame the system. It’s unfortunate that we make such easy work for them.” 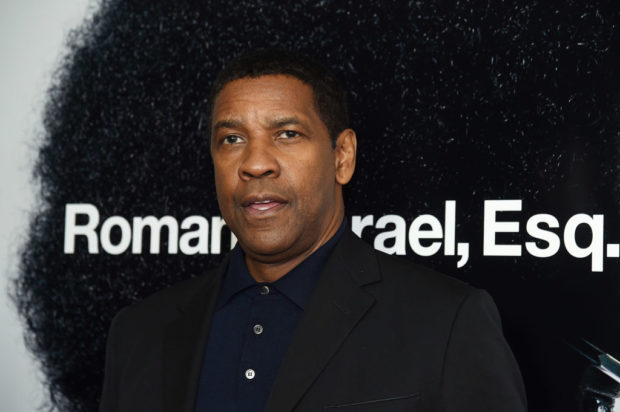 That’s a refreshing take you won’t hear that often coming out of Hollywood. People can always find a million excuses for why things go wrong, but Washington cut it straight down the middle.

It doesn’t get much more blunt than what he said, and we shouldn’t be surprised. He’s made a career not only as an outstanding actor, but also as being one of the most straight forward people in the business.