Here’s A List Of Some Of The Most Unusual Animals, Reptiles Available At A Typical Wuhan Wet Market
Ford Springer Reporter
January 02, 2018 10:04 AM ET
Font Size:

While most of the Trump family celebrated the New Year at the fancy Mar-a-Lago club in Palm Beach, Tiffany Trump spent New Year’s Eve at a Playboy party. 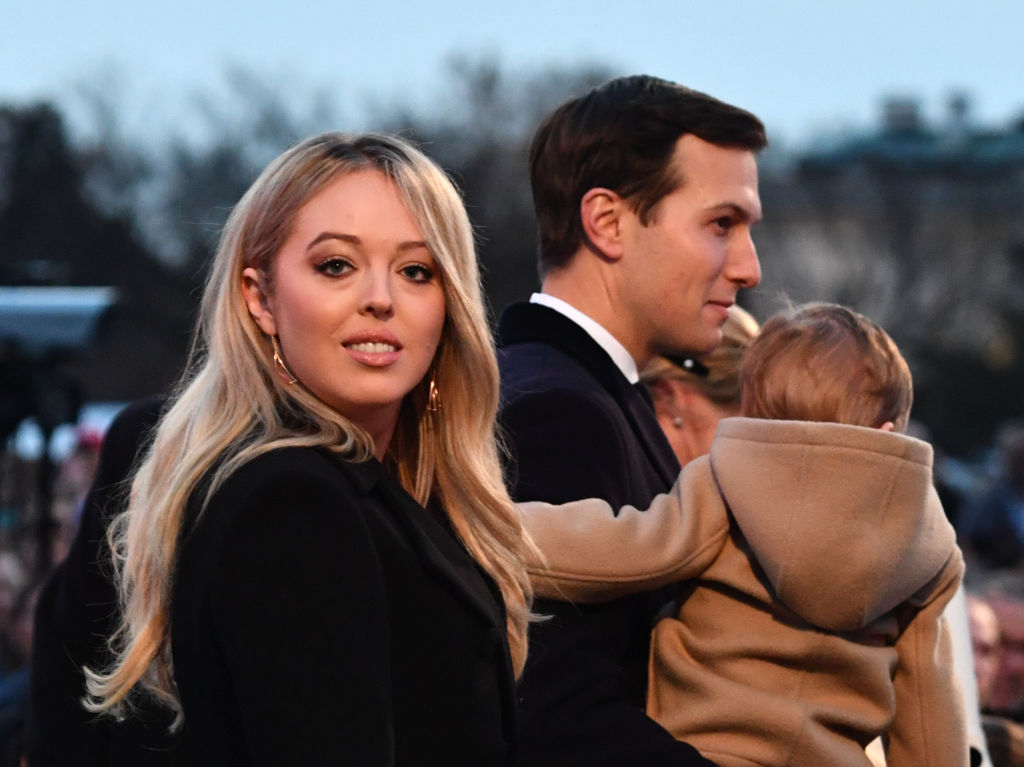 Hugh Hefner’s son, Cooper, hosted the event at the Culver Hotel in Los Angeles where Tiffany Trump was the guest of honor, Page Six reports.

The daughter of Donald Trump and Marla Maples was photographed at the party with Hefner’s fiancée Scarlett Byrne, wearing a low-cut, sequin form-fitting dress.

Tiffany spent a week down in Palm Beach before ditching her family to attend the big Playboy bash, and the move was not surprising given her mother’s history with the magazine.

Maples reportedly turned down a $1 million offer to pose naked in Playboy back in the ’90s when Hugh Hefner was still running things. Some reports claim that Donald Trump, who was her husband at the time, negotiated the deal that eventually fell through. 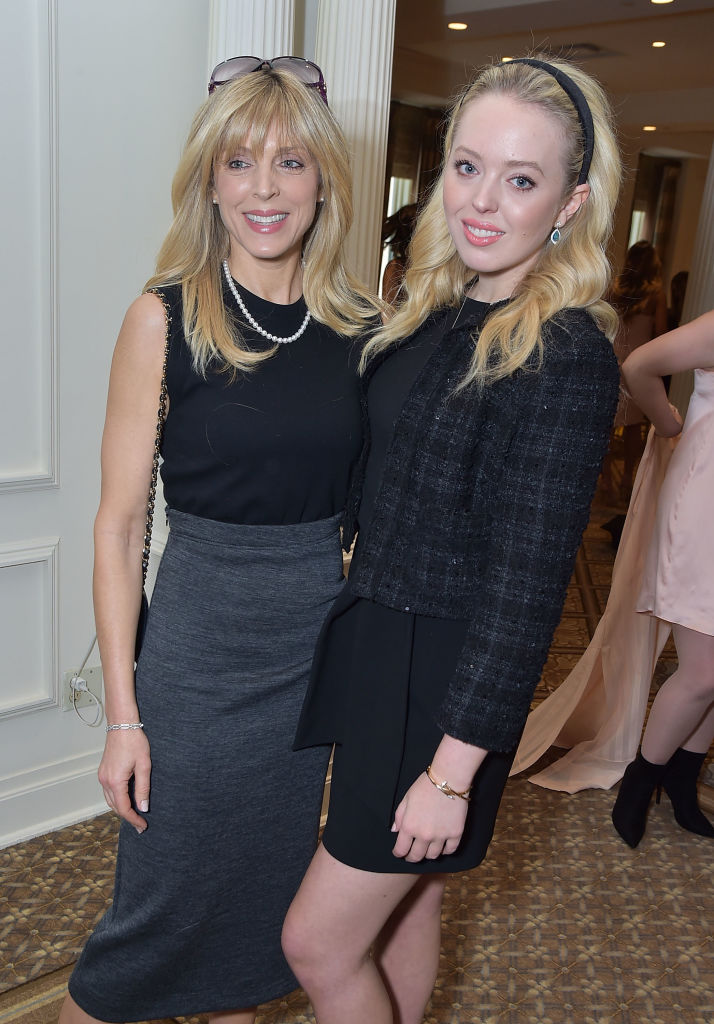 “I didn’t want to exploit it,” Maples explained of her decision. “How would I ever be taken seriously?”