CNN’s Chris Cuomo butchered the name of an Indian-American Trump aide while slamming the president for allegedly referring to some third-world countries as “shitholes.”

Cuomo criticized the Trump administration for playing semantics on whether Trump said “shithole” or “shithouse” but then demonstrated his own form of bigotry by referring to Raj Shah as “Raj whatever-his-name-is.”

Raj Shah’s parents immigrated to the United States from India, and he now serves as the principal deputy White House press secretary. 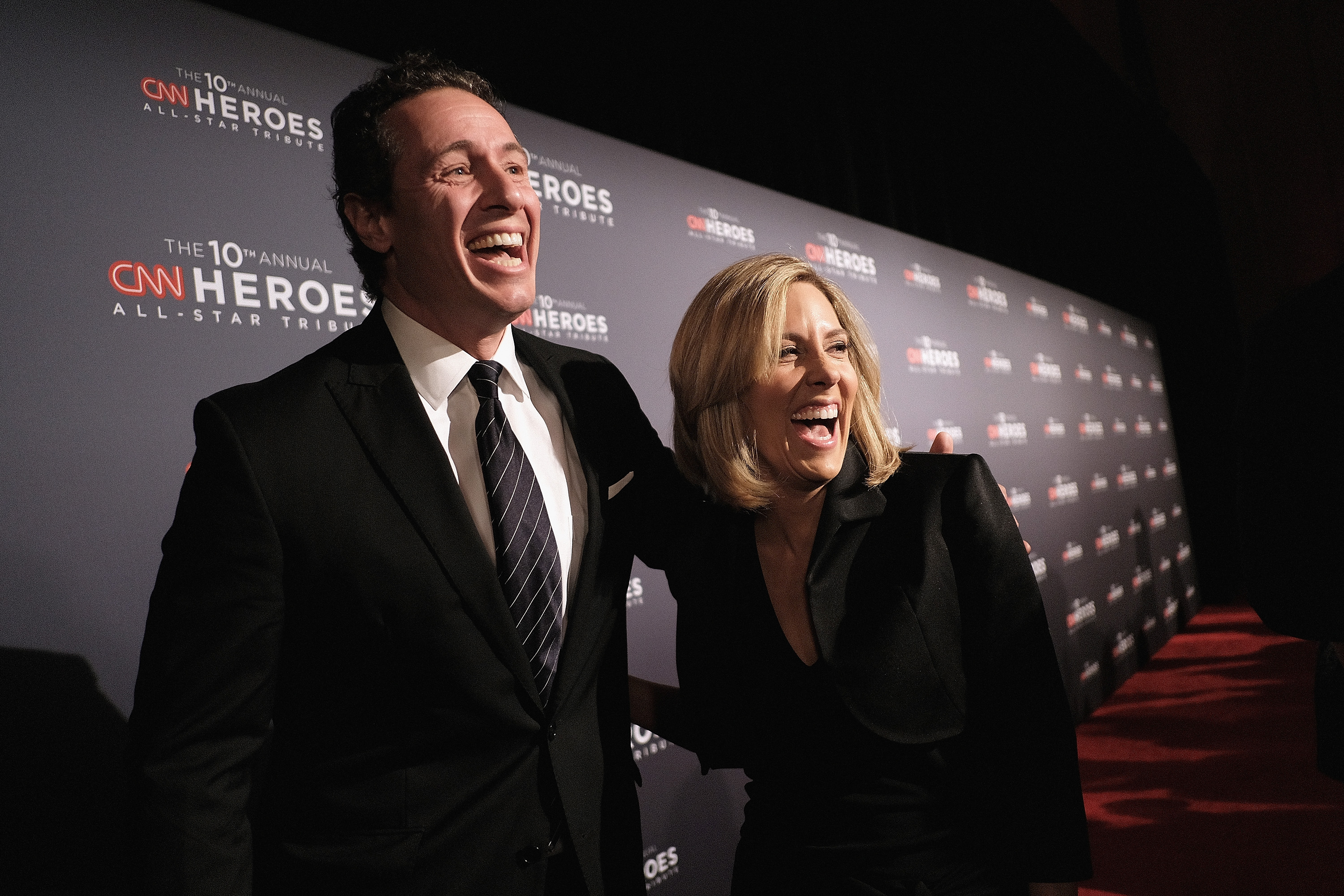 “Remember… we went to the White House when it happened, Raj whatever-his-name-is didn’t back off the words,” Cuomo said.

It’s interesting that Cuomo, who is so worried about racism when it relates to Trump, wouldn’t take the time to learn Shah’s full name.