Playboy playmate Dani Mathers has completed mandated community service and will now avoid jail time for posting a nude photo of a 71-year-old woman at the gym in 2016, according to TMZ.

Her legal team appeared in court Wednesday and presented paperwork to a judge that showed Mathers had finished the 240 hours of community service she was ordered to do so as part of her plea agreement for the invasion of privacy conviction last year. (RELATED: Playboy Model Ordered By Judge To Clean Up The Streets After Posting A Nude Photo) 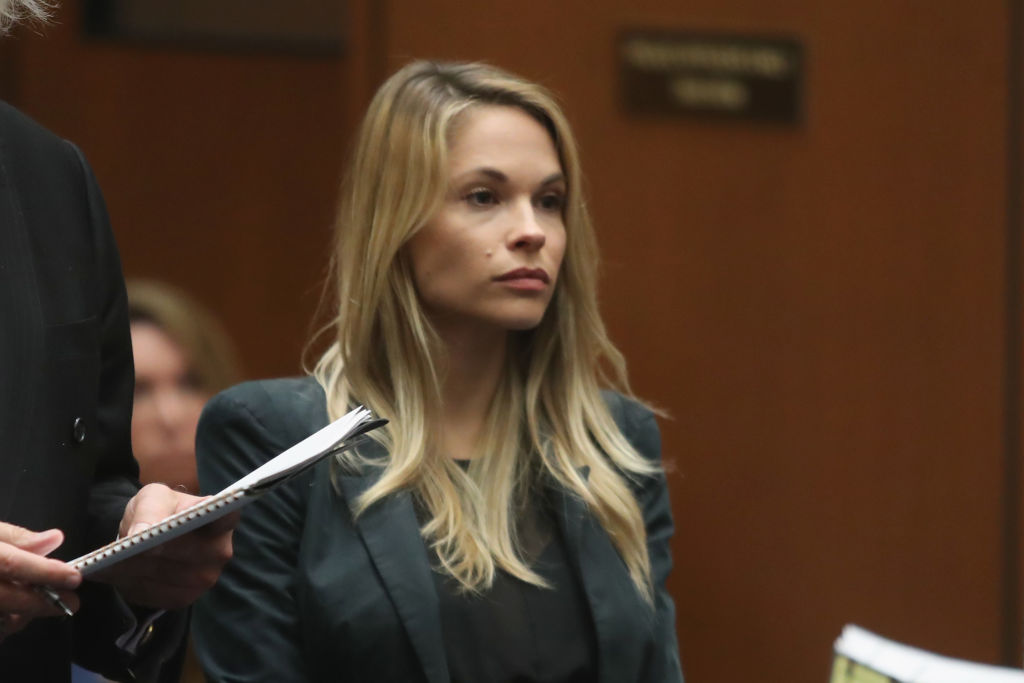 According to another report, Mathers showed up in front of a judge in November with only 56 hours completed and was told she needed to finish the entirety of service hours she agreed to as part of her plea bargain by Jan. 17 or face time behind bars. The agreement was that she would perform 30 days of graffiti removal instead of spending 45 days in jail.

She remains on probation for the criminal invasion of privacy case until May 2020.

1
Trump Asked, ‘How Much Of This Sh** Do We Have To Listen To?’ Before Drone Wiped Out Soleimani
World
2
'The Senate Is On Trial': Nadler Says The Impeachment Is No Longer Just About The President
Politics
3
Antifa Group To March Alongside Pro-Gun Protesters In Virginia
US
4
Michael Moore Arrested With Joaquin Phoenix
Comedy
5
Foster Friess Could Shake Up The Wyoming Senate Race
Politics