A pro-life display at the College of William & Mary was torn down Monday, in another instance of pro-life signs being destroyed on college campuses.

The pro-life students spent hours pushing more than 3,000 popsicle sticks into the ground in a designated location on the college’s undergraduate campus to symbolize the thousands of unborn babies that have been aborted since 1973.

The students placed signs above the popsicle sticks which read, “Love Them Both,” and the 2018 March For Life’s theme, “Love Saves Lives.” William & Mary approved the display well in advance and made it clear that various thoughts about abortion are welcome on campus.

“We found most of the signs torn up in the closest trash can,” Katherine Beck, the display’s organizer and Advocates for Life president, told the National Review. “There were a couple on the ground and one broken in half, but other than that they were gone,” she added, explaining that all of the sticks had been pulled out of the ground. 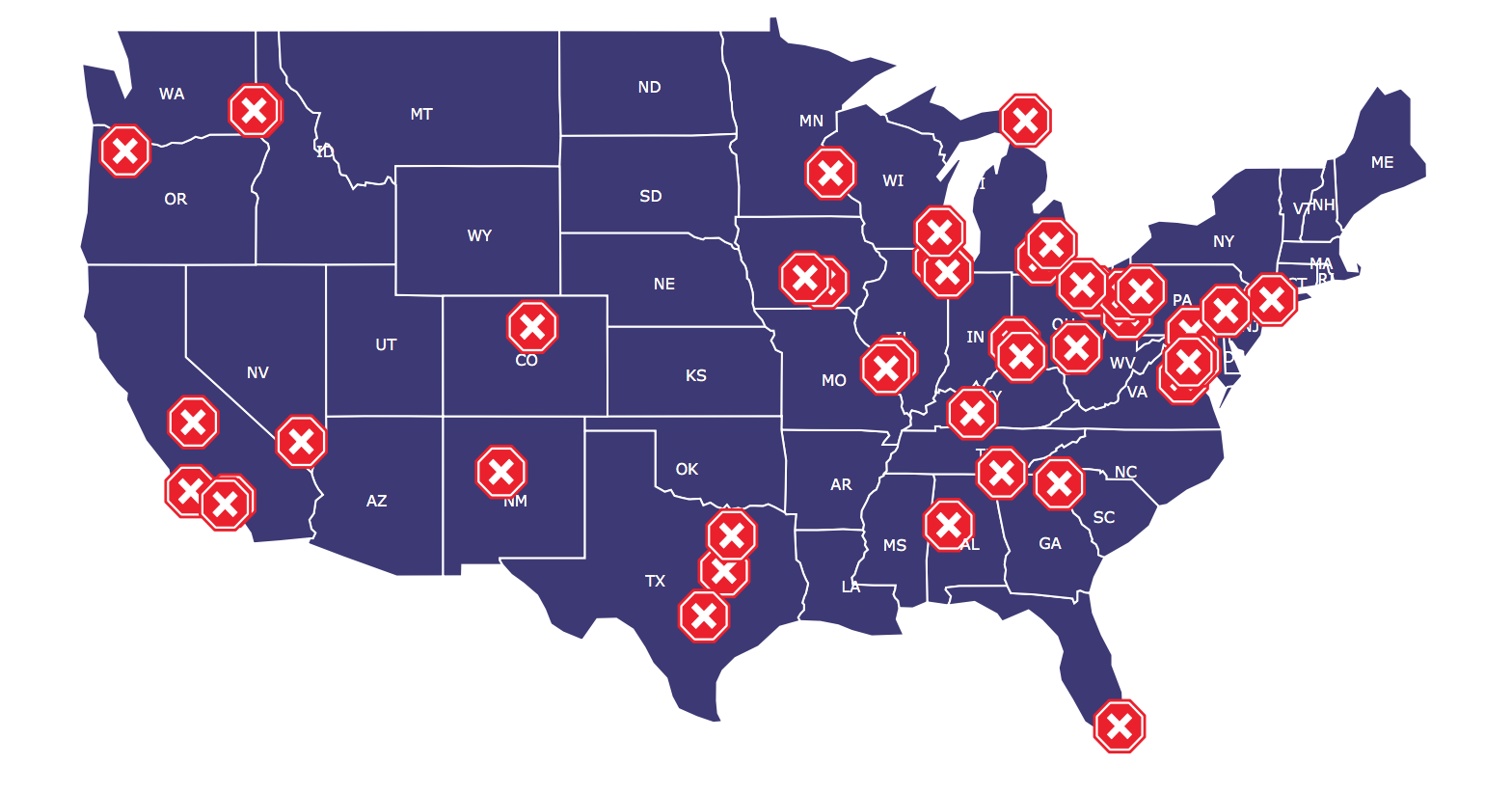 “There was certainly a respectful discourse going on there,” she says, “but I have heard that the undergrad campus is incredibly aggressive, and that would make sense why the display was torn down,” Beck also told the National Review.

“We condemn the anti-free speech and anti-life attitude that lead to such vandalism,” Students For Life spokesperson, Matt Lamb, told the Daily Caller News Foundation Wednesday. “At Students for Life, we have been tracking vandalism against pro-life displays going back to 2012 for this very reason,” he added.

Pro-abortion students at the University of Florida also recently stole pro-life signs and erased pro-life messages two days before the former U.S. treasurer under Ronald Reagan gave a speech at the school addressing the intolerance of pro-choice advocates.