Paul Simon is calling it quits on the road after one last tour in 2018.

The singer-songwriter who rose to fame in the 1960s duo “Simon & Garfunkel” announced Monday that he will be embarking on a farewell tour in May and will be retiring from touring at its conclusion in June. 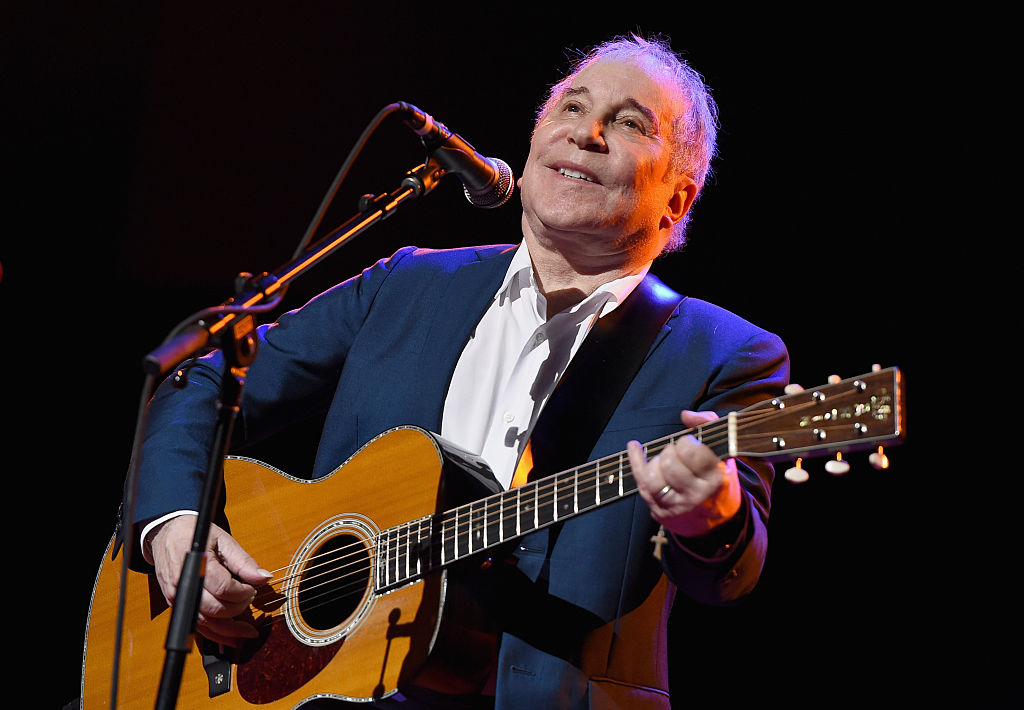 “I’ve often wondered what it would feel like to reach the point where I’d consider bringing my performing career to a natural end,” Simon wrote in a statement released on Monday morning. “Now I know: It feels a little unsettling, a touch exhilarating and something of a relief.”

Simon revealed that although he still loves making music and his band is still on point, the travel and time away from his family has taken a toll, detracting from his “joy of playing.” In addition to that, his lead guitarist passed away last year, which contributed to his decision.

“I’d like to leave with a big Thank You to the many folks around the world who’ve come out to watch me play over the last 50 years,” Simon wrote. “I am very grateful for a fulfilling career and, of course, most of all to the audiences who heard something in my music that touched their hearts.”

Paul Simon announces his farewell tour: "it feels a little unsettling, a touch exhilarating, and something of a relief." pic.twitter.com/vQYZxoRVvl

The “Kodachrome” singer said that he plans to do an occasional show here and there, but will no longer be touring at the end of his “Homeward Bound” tour concludes. The farewell tour kicks off in Vancouver, Canada on May 16 and will finish in Nashville, Tennessee on June 20.