According to Wikipedia, pillows have been in use since 7,000 BC. After over nine millennia of history, you wouldn’t expect much innovation anymore; you’d think they’d have pillows pretty much figured out by now. Yet this is America. In the mid-2000s, Minnesota native Michael Liddell invented a polyurethane foam bed pillow that has since gripped the nation. (I’m sure you’ve seen his commercials).

Now, MyPillow has released a pillow that uses 100 percent Giza-88 cotton. (This Egyptian cotton only part of the pillow that is not made or assembled in America). The Giza Series pillow is the #1 new release among pillows on Amazon. And today only, it is 59 percent off: 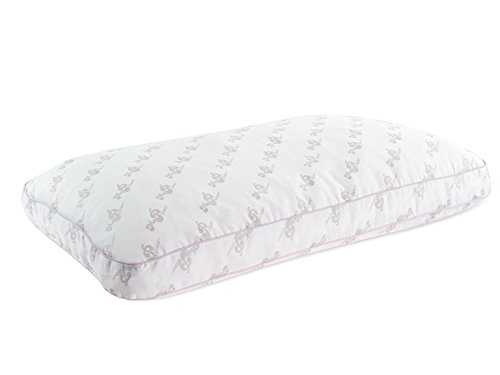 My husband mentioned a few weeks back that he wanted to try this pillow. I did some research and I couldn’t for the life of me figure out how shredded polyurethane foam could be comfortable – not to mention so expensive. BUT, my hubby works very hard so I decided that if he wanted it he would have it.
I bought both the pillow and a case made for it. Out of the package it tells you to put pillow in the dryer for 15 minutes. I was surprised how this pillow went from a little rolled up tube to this big pillow. My husband loved it from the very first night. He says that his head doesn’t feel hot during the night and oddly enough he feels he has perfect head support. So, it has improved his sleep – and I’m happy for that! The pillow case comes with two pillow cases in a package. They wrinkle quite easily but whatever – as long as he’s happy – so am I.

Richie C implores, “Take time to get used to it and you will never turn back”:

The Mypillow is amazing. I bought one about 6 months ago and at first I was like what is so spectacular about this? Feels like I’m sleeping on a pillow case full of popcorn. I was used to sleeping on twin packs of down alternative pillows from Walmart my whole life. I was brainwashed by the negative feedback the Mypillow received on here and I think it got in my head. So I bought the Snugglepedic (Amazon’s choice) which was flat and offered me no support for my neck and spinal stenosis. Then I bought the Coop home goods with the bamboo cover (Amazon’s highest rated) and it was about 4 pounds, had a smell that never went away, and the Bamboo cover emitted so much heat that I would find myself waking up sweating and reaching for the old reliable Mypillow. Then I realized that popcorn in a pillow case feeling I once thought were uncomfortable was actually like a bunch of springs keeping my head from sinking in and keeping my head level with my shoulders (I’m a side sleeper) I then noticed the daily headaches were decrease to about one every two weeks…the Mypillow takes some getting used to, im not going to lie but once you do get used to it you will love it and always go back to it when trying another high quality pillow. I even bring it with me when I sleep in hotels! Once a month I wash it and it comes out of the dryer better than before. It really holds up fantastic. The only negative I can think of is it is extremely light- So if you are the type who flips and flops all night like a fish out of water you might once in a while knock it on the floor without realizing while tossing around. But other than that it’s my favorite. And believe me I tried them all.

Would Richie C lead you astray? I don’t think so. 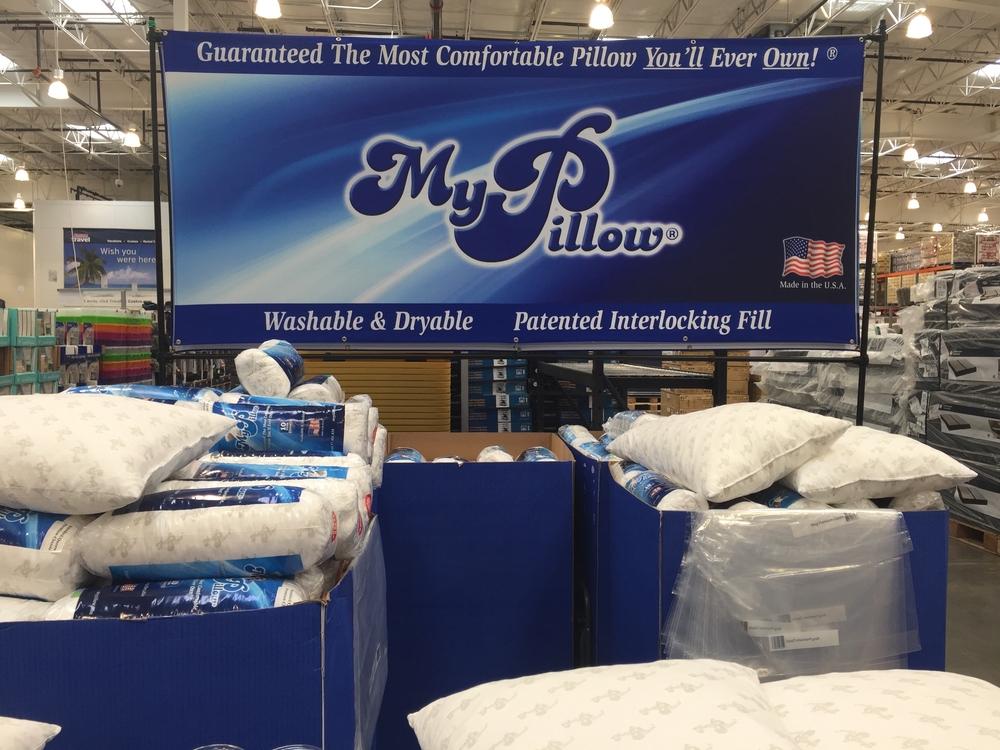