E! Network hit back Wednesday at claims that its investigation into sexual misconduct allegations against Ryan Seacrest wasn’t legitimate.

“E!’s investigation was extremely comprehensive and thorough,” an E! spokesperson shared in a statement to Deadline. “The investigator is an attorney with nearly 20 years experience and is highly regarded professionally.” 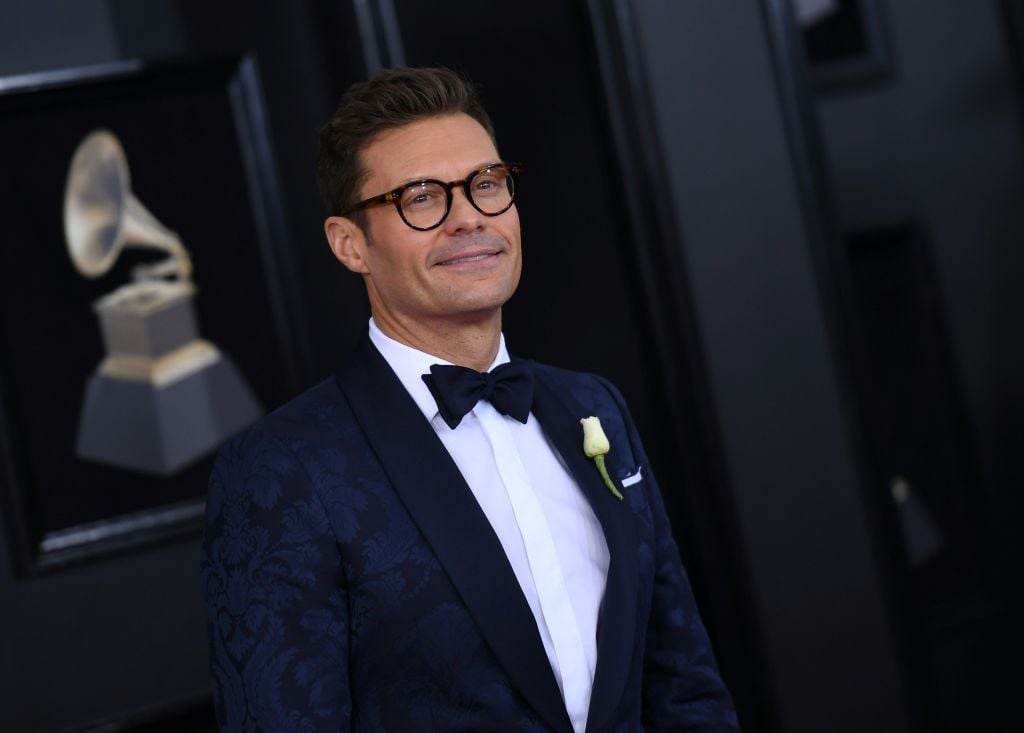 “Any claims that question the legitimacy of this investigation are completely baseless,” it added.

The statement comes following comments made by Seacrest’s former stylist Suzie Hardy who said the ABC talk show host was not a “victim,” and alleged she suffered “years of unwanted sexual aggression” from him.

Seacrest denied the “salacious” allegations Tuesday and argued that E!’s investigation “clearly challenged the veracity of the claims made against” him and put the “matter to rest.”

“This person who has accused me of horrible things offered, on multiple occasions, to withdraw her claims if I paid her millions of dollars,” Seacreast explained. “I refused. I have worked extremely hard to achieve my success and I don’t take my opportunities for granted. I don’t want to accuse anyone of not telling the truth but in this case, I have no choice but to again deny the claims against me, remind people that I was recused of any wrongdoing, and put the matter to rest.”

The accusations by Hardy first came to light in November when the talk show host made a public statement disputing “reckless allegations.”

Last month, E! News issued a statement that their investigation found “insufficient” evidence to support the claims against him.