CNN’s ratings are continuing their fall, with many viewers choosing to watch other cable news channels like MSNBC or Fox News instead.

“CNN had significant declines in February, with ratings dropping 19% in total day and 16% in prime, where the network returned an average audience of 979,000 total viewers–behind MSNBC (1.805 million) and Fox News (2.766 million).”

According to one measure, not a single CNN show even cracked the top 20 for viewers in weekday cable news in February:

Many of CNN’s commentators have been consistent critics of President Trump and his policies.

Fox News’ Sean Hannity, meanwhile, is the ratings king, with Tucker Carlson right behind him.

The one show that did get into the top 25 was “Anderson Cooper 360,” which sits at the 24th spot. Fox News’ “The Five” and “Ingraham Angle,” as well as MSNBC’s “All In with Chris Hayes” are beating all of CNN’s shows. (RELATED: CNN’s Primetime Ratings Drop 30 Percent From Same Time Last Year) 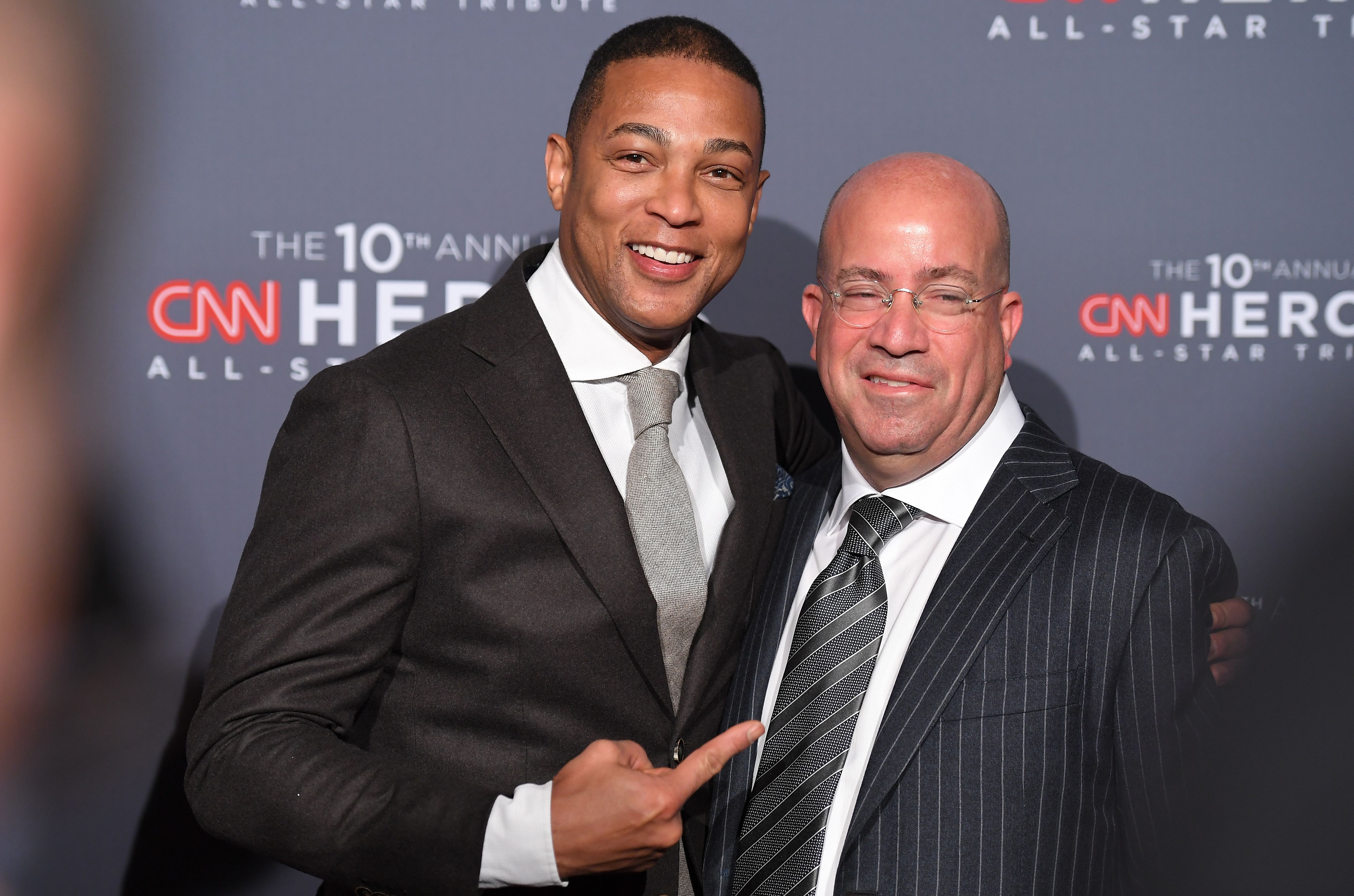 CNN’s ratings are much lower than they were during the same time last year.

For the week of February 12-18, the network’s total primetime viewers were 27% lower than the ratings at a comparable time in 2017. (RELATED: CNN Has Another Embarrassing Ratings Week — 27% Drop From Same Week Last Year)