Tillerson’s ouster was reported minutes before Trump’s tweet by the Washington Post, though tensions between the two have simmered nearly since Tillerson took the job in 2017. The secretary of state was reportedly asked Friday to return to Washington and informed he would be let go by Trump. 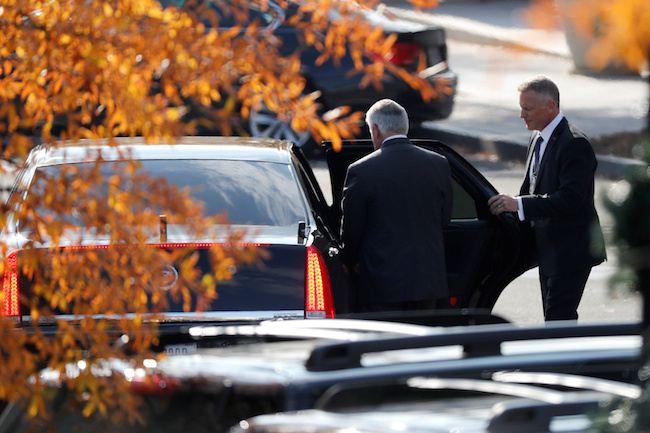 “I am proud to nominate the Director of the Central Intelligence Agency, Mike Pompeo, to be our new Secretary of State,” the president told The Washington Post in a statement. “Mike graduated first in his class at West Point, served with distinction in the U.S. Army, and graduated with Honors from Harvard Law School. He went on to serve in the U.S. House of Representatives with a proven record of working across the aisle.”

He continued, “Finally, I want to thank Rex Tillerson for his service. A great deal has been accomplished over the last fourteen months, and I wish him and his family well.” (RELATED: Trump Explains Why He Fired Tillerson) 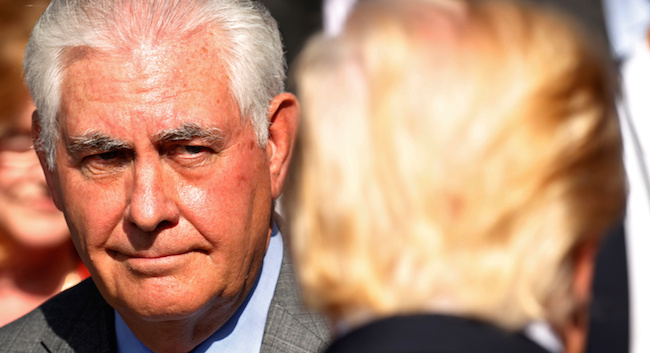 Trump will replace Pompeo with deputy CIA director Gina Haspel noting in his statement, “Gina Haspel, the Deputy Director of the CIA, will be nominated to replace Director Pompeo and she will be the CIA’s first-ever female director, a historic milestone.”