Vanessa, the daughter-in-law to President Donald Trump, reportedly has not enjoyed the public criticism she and her family have been receiving since Trump has assumed the presidency, according to Page Six. Vanessa filed for an uncontested divorce, which means she will not be fighting with Trump Jr. over their children or money.

It was reported Wednesday Vanessa and Trump Jr. were no longer living together and had their own places.(RELATED: Report: Donald Trump Jr. And Wife Could Soon File For Divorce) 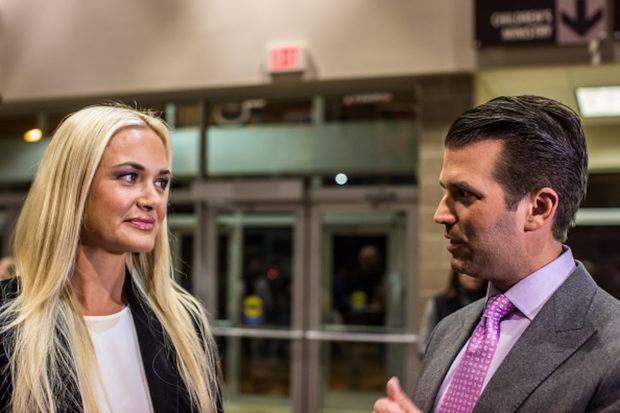 “The problems have been there for a long time; the couple had hoped to stay together during the President’s time in office, but it is getting harder to resolve their issues. He’s never there,” the divorced couple’s friend told Page Six.

The two married in November 2005 and have five children together.