Facebook denied it has been collecting data like call and text logs through Google’s Android apps without user permission, after an Ars Technica report detailed the extent of the company’s data collection and management tendencies.

While not necessarily new information, the report and several others triggered even more privacy concerns centered around the tech giant.

A New Zealander named Dylan McKay originally discovered Facebook’s actions after downloading and parsing through information about his phone contacts that the company apparently enumerated and stockpiled.

The call logs went back almost two years, detailing the exact time it occurred, the type, the name of the person he spoke to, as well as the duration.

Somehow it has my entire call history with my partner’s mum pic.twitter.com/CIRUguf4vD

Ars Technica was reportedly able to corroborate McKay’s findings, having the writer of its report find his own call log and messaging data for an Android device he used years ago.

Seemingly not comfortable with the implicational accusations that it obtained such data from Google’s apps in a surreptitious manner, Facebook published a “fact check” in an attempt at refutation, or at least alleviation.

“You may have seen some recent reports that Facebook has been logging people’s call and SMS (text) history without their permission. This is not the case,” the company blog post opens. “Call and text history logging is part of an opt-in feature for people using Messenger or Facebook Lite on Android. This helps you find and stay connected with the people you care about, and provides you with a better experience across Facebook.”

Facebook says that for users to give up their data, or perhaps more aptly, for the company to be able to extract information related to their actions, they must “expressly agree to use this feature.” Turning it off can be found here. Leaving it on will allow a greater synchronization between Facebook and its offerings, and apps on Google-operated smartphones. In other words, a user’s contact list on Facebook’s proprietary Messenger platform will be better ranked after accounting for information such as frequency of communication with one person through normal calling and texting. 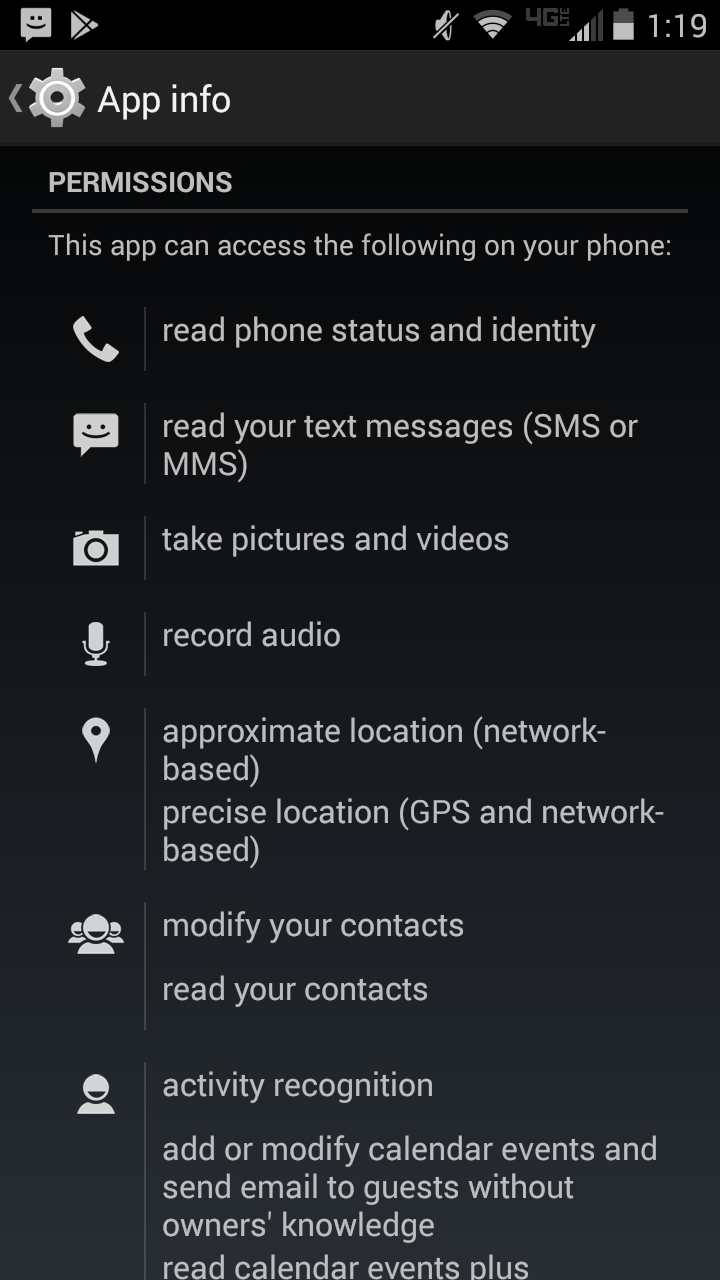 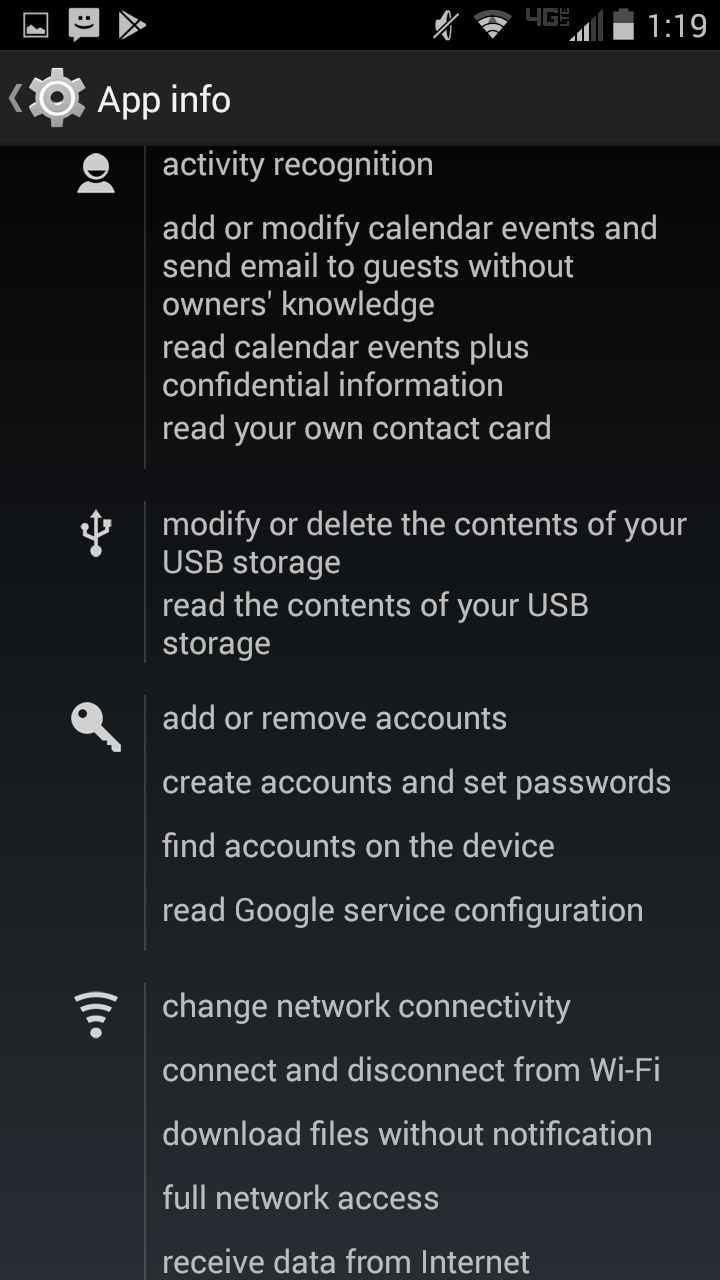 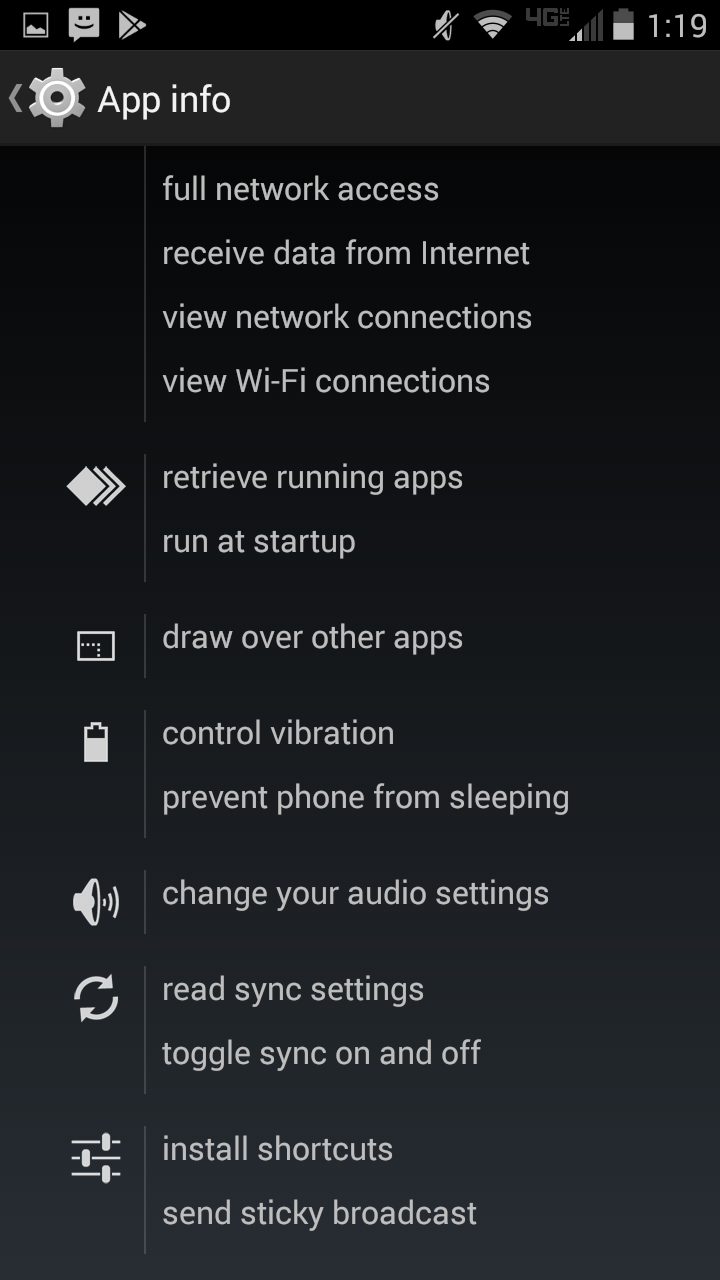 “We never sell this data, and this feature does not collect the content of your text messages or calls,” Facebook definitively wrote in its statement, using big, bold letters.

Such a contention may be hard for some to believe after Facebook very recently disclosed that it was suspending a data analytics firm that worked with President Donald Trump’s political campaign for violating an agreement over data management and extrication. Public backlash sparked an apology tour by founder Mark Zuckerberg, some of which sounded and seemed more remorseful than others. (RELATED: Poll: People Are Changing Their Tune On Facebook, Google And Amazon)

As Facebook adds, “contact importers” are used fairly often by similar social apps and services. Terms of service agreements — often lengthy, riddled with legalese and idiosyncratic language — are almost always shown prior or during the downloading of legitimate social media apps. How aware people are of what they are agreeing to, however, is dubious — as is who should be held responsible for this knowledge gap. 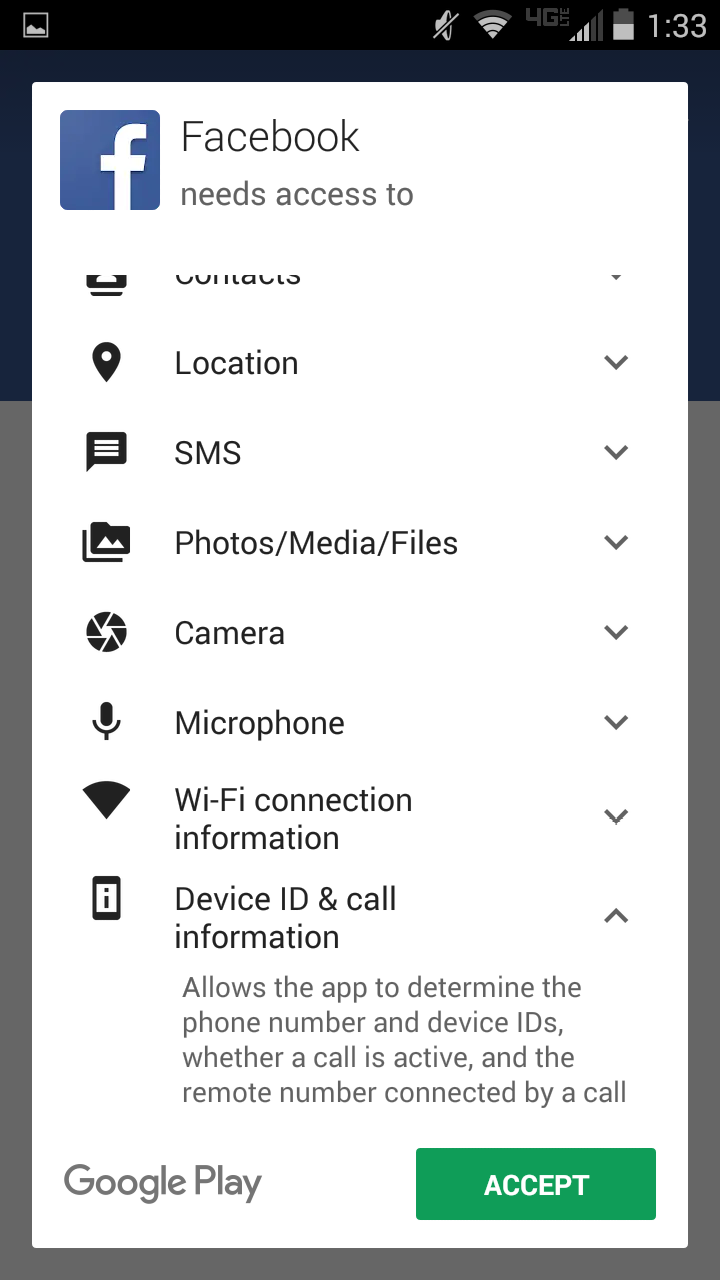 [Screenshot of writer Eric Lieberman’s Android-powered smartphone, specifically the list of things Facebook will access once a user downloads the app through the Google Play store. A user must click on the separate subsections for further details]

Much of the public is seeking further transparency, contending that the listed terms and conditions either aren’t clear enough, or are overly verbose on purpose — something the tech companies would likely argue is merely comprehensiveness and professionalism. (RELATED: Report: Google’s Location History Is Optional, But Doesn’t Always Tell Users How It’s Using Their Data)

Google did not respond to The Daily Caller News Foundation’s request for further details in time of publication, and Facebook declined to elaborate on-the-record beyond the press release.