Tiger Woods is back and so is the girl drama that has plagued him since his infamous fall from grace in 2010.

The 42-year-old golfer moved past his tumultuous divorce with Elin Nordegren long ago. He went on to date professional skier Lindsey Vonn for a while before they parted ways, amicably. But Woods’ latest ex-girlfriend, Kristin Smith, is stirring up trouble ahead of his return to Augusta National. 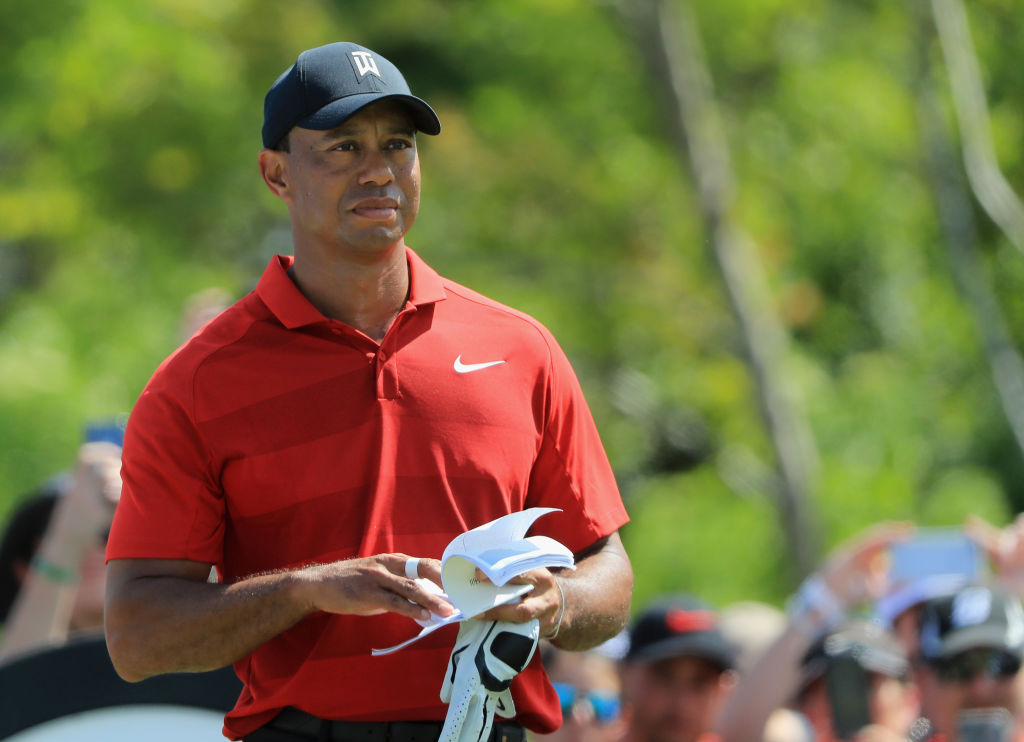 Smith, who dated Tiger from 2015-17, claims that their relationship ended in catastrophic fashion when she found out Woods was cheating on her with another woman, TMZ reports. In order to avoid another PR disaster, Woods allegedly paid Smith to sign a non-disclosure agreement but she’s starting to have second thoughts.

According to TMZ Smith is now trying to invalidate the NDA she signed, claiming it’s not enforceable. Meanwhile Woods has allegedly threatened to release “embarrassing” photos of her if she doesn’t keep her mouth shut.

The reports couldn’t come at a worse time for Woods.

For the first time in years he is back to competing with the best golfers on the PGA tour and while he’s always in the conversation when the Masters rolls around, he has a legitimate shot at it this year. Unfortunately it appears that he also might be at the center of another sex scandal if Smith’s claims turn out to be true. 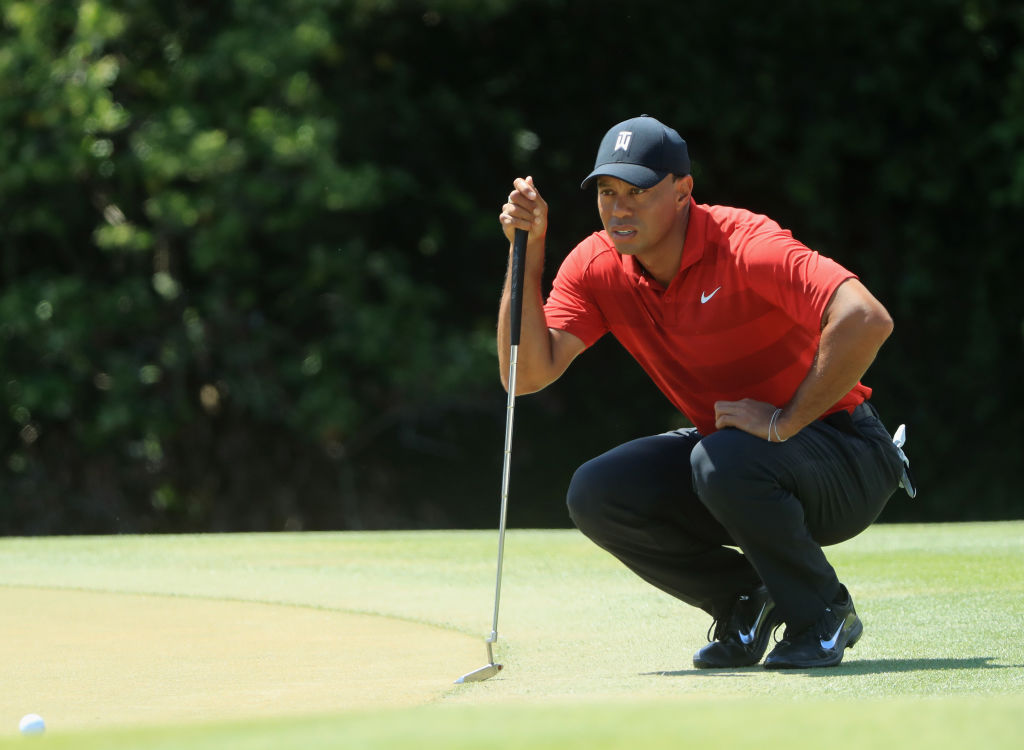 A few weeks ago Woods was the favorite to win The Masters and although he’s slid to fifth now, the anticipation of his return to Augusta still has everyone buzzing. We’ll just have to wait and see how he handles the media circus that will surround him throughout the week.