ABC’s Sunday night interview with James Comey earned the network a ratings boost, yet fewer people watched the former FBI director’s conversation with George Stephanopoulos than both the 2018 Academy of Country Music Awards and “60 Minutes” sit-down with Stormy Daniels the previous month. 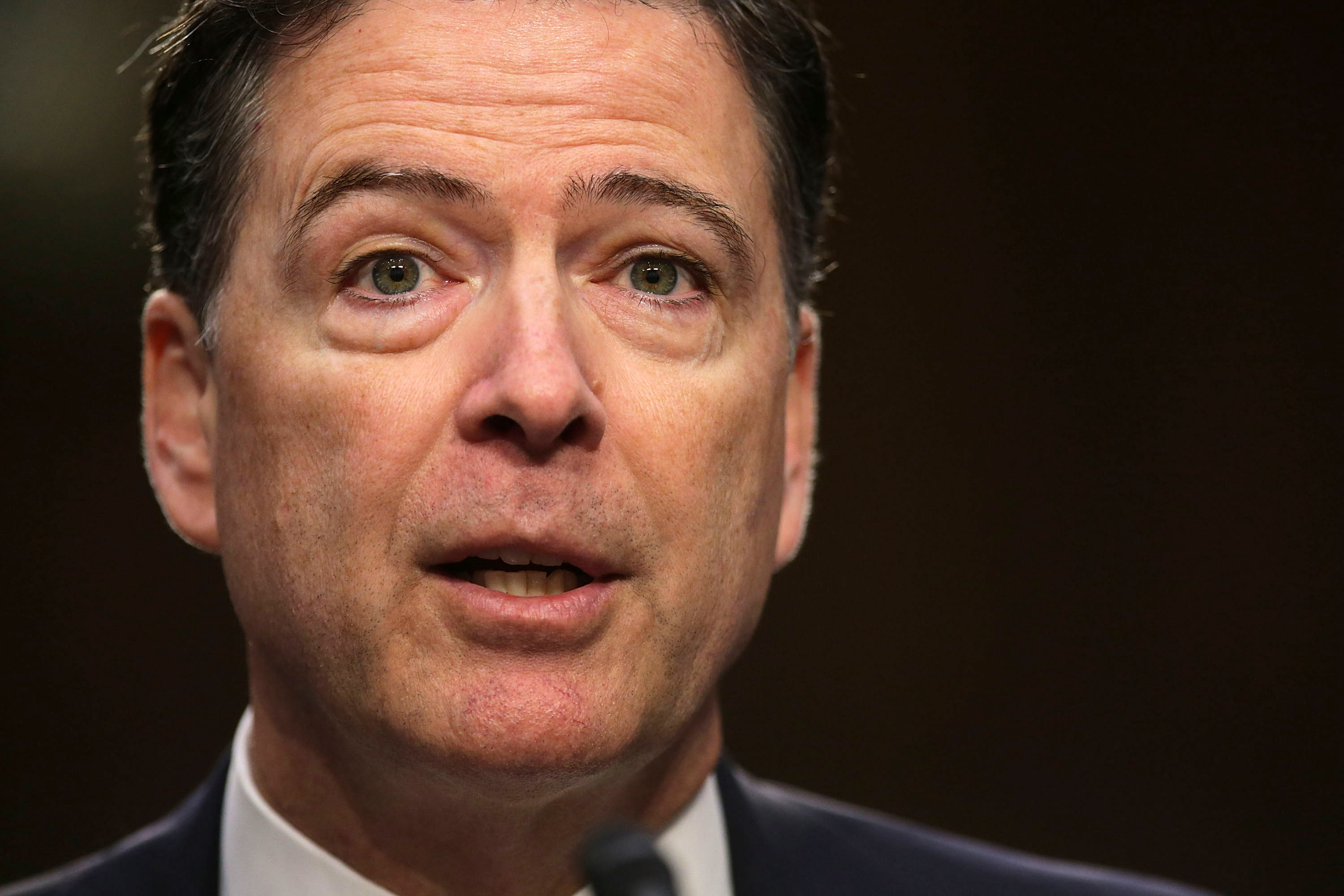 During the interview, Comey consistently criticized President Trump and went so far as speculating that Russia has compromising information on the president.

“It is stunning and I wish I wasn’t saying it, but it’s just — it’s the truth. I cannot say that,” he told Stephanopoulos. “It always struck me and still strikes me as unlikely, and I would’ve been able to say with high confidence about any other president I dealt with, but I can’t. It’s possible.”